Eid'l Fitr: A Moment of Peace 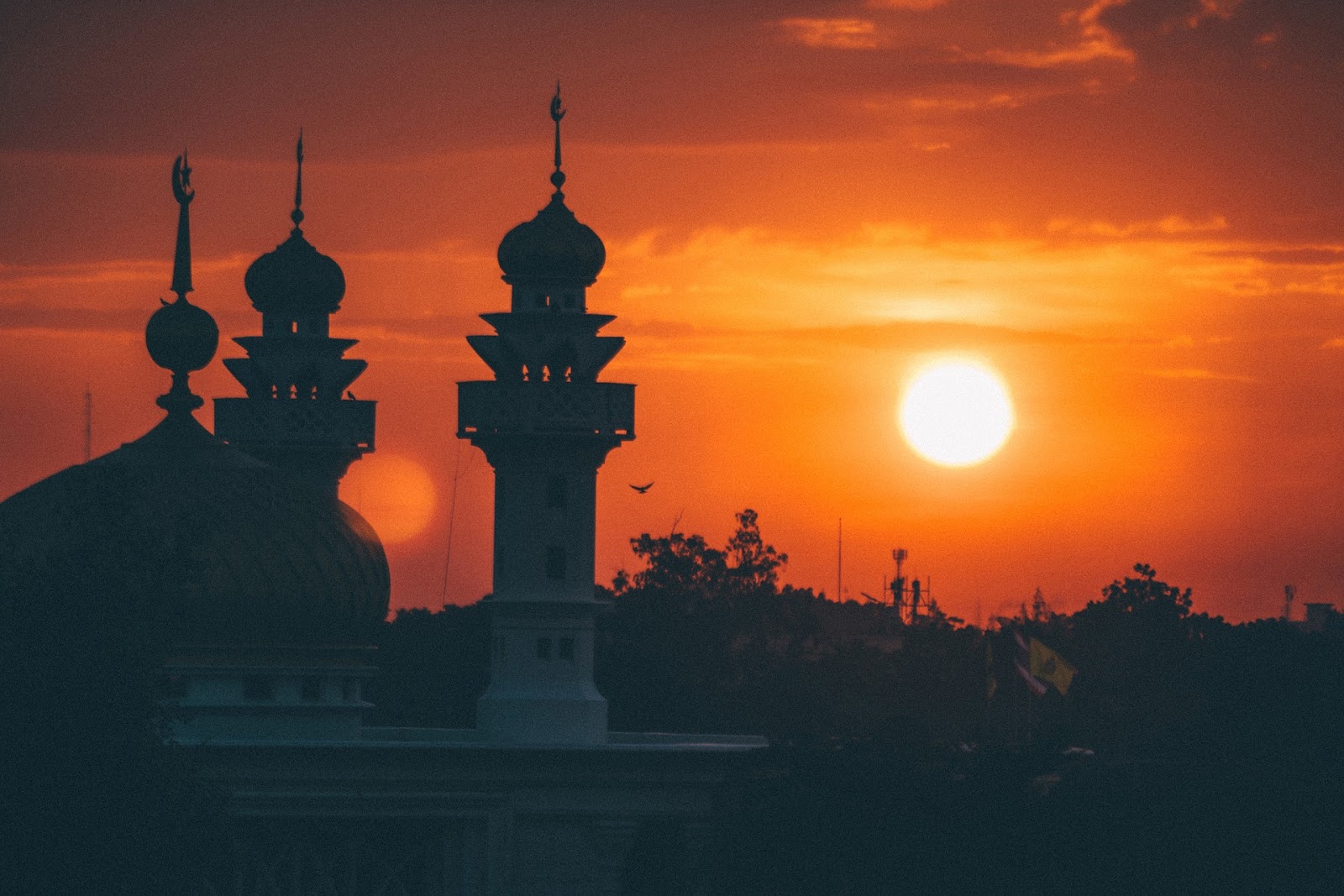 After a month-long of battles between the Philippine Government forces and the local terrorist group, finally our Muslim and Christian brothers and sisters in the city of Marawi in Mindanao have a glimpse of a peaceful hour for today's celebration of Eid'l Fitr or the end of Ramadan — a meaningful religious festival to break the 30-day fasting. Though a short duration of ceasefire, it may have given them hope to escape and to live a peaceful life away from their devastated city.

As I reflect on the significance of this religious celebration, we are in solidarity with our Muslim brothers and sisters who sacrificed their life to achieve a peaceful living. Islam as a religion of peace brings a message of hope and not to instill fear and terror among fellow Islamic faithful; may be opposite of the current events where a fearful people cries for justice, unity, solidarity and peace they deserve. As a Christian in faith, I condemn the evil acts of terrorism and wars brought by greed and selfishness. Even the religion of peace would have condemned the same adversity that they have experienced for a long time. A never-ending conflict and war in the region resulted to political instability and has affected the social and moral welfare of the people. The psychological traumas in children and even adults will forever leave a permanent scar in their being. Unless they rise up to adversity, they will continue to suffer until the end of their days.

We are not certain of what the future will bring to the people of Marawi, but we are one in prayers for their rehabilitation — their hopeful journey to recovery. It may be a spiritual test, but part of the recovery is to understand the nature of the Divine. A Violent God in Our Time would punish his people for the greater good and eventually achieve a heaven on earth living. Everyone can become a victim and a sacrifice for the future of humanity. It may be unjust, but that's the present reality in this world. People can kill others for the sake of wealth, power and influence; a dictator can order a massive killing of his own people; countries may bombed a non-allied nation. There's really evil in this world that is trapped in the hearts and minds of the radicals.

People are getting anxious, fearful and powerless. Nations are getting upset and always on fire. The world is getting so chaotic that we sometimes ask, Is There A Divine Light in A troubled Nation? This might give clarity and answer to the untoward events that are happening everywhere. In situations like this, we remain steadfast and faithful to the most powerful force in the universe. When human being has lost its divinity, we again go through the process of purification to regain the divinity that is lost. With perseverance and faith in God, we can become whole again if there's a belief that There's A Certain Holiness in You. Humanity has to regain the lost beingness, so we can live in harmony and camaraderie with our brothers and sisters with different faith. We are one nation that belongs to one world with universal feelings and emotions. We can always make a difference in other people's wellbeing through our loving and compassionate nature. No matter what race you and I belong, our spiritual nature guides and directs us towards our purpose — to live and reign peace and harmony in our hearts forever.