Celebrating the Feast of Sto. Niño 2018 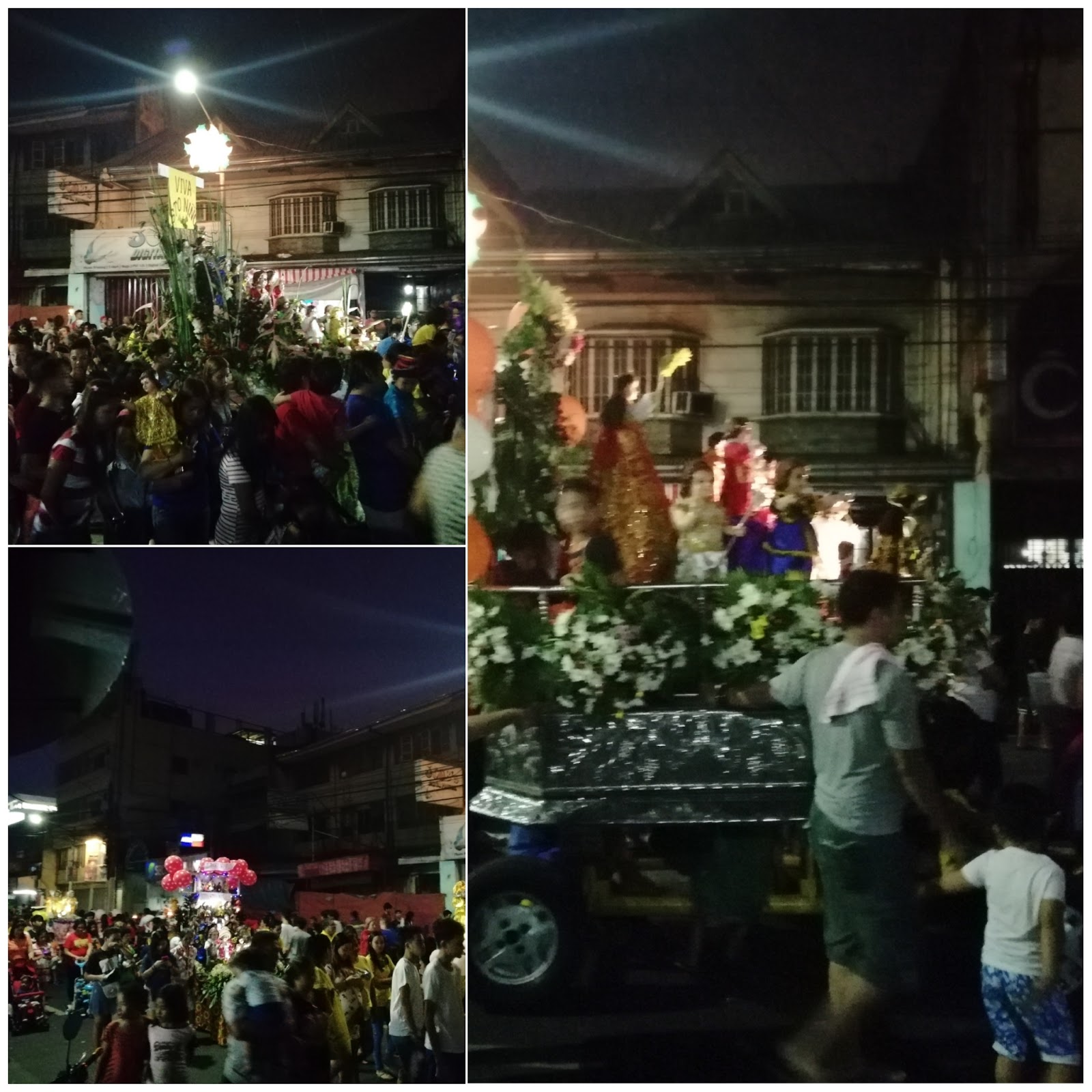 Devotion to the Holy Child Jesus or popularly known as Sto. Niño has been celebrated in the Philippine archipelago yearly particularly in the month of January. This is not just a tradition among the faithful, but it is a meaningful celebration of being a youthful and cheerful servant or believer of the Holy child. The image which was brought by the Spaniards was the reason of our celebration. Since then, Christianity has spread in the Philippine Islands and our ancestors have embraced Christ; our Lord and savior.

Several generations have passed and we're still allured by the charming image of the Holy infant. In the Philippines, there are several parishes whose patron is Sto. Niño. Cebu City, being the recipient of the first Holy image given as a gift celebrates the Sinulog festival on the third Sunday of January. In Iloilo City, they also celebrate the Dinagyang festival on the same week as of the Sinulog. These two festivals have become one of the biggest religious event in the country and have attracted thousands of followers who are witness to to the grandeur of this festivity.

On this day, January 21, I have witnessed once again the devotion to Sto. Niño. From the old commercial district of Pajo in Caloocan and passing along the Parish of San Roque, thousands of devotees including children have shown their faith through a long procession of the Holy image. Devotees have been creative and vibrant in showcasing their images. Some parents would carry their children on their shoulder as they dance through the beat of the drums.

Truly, the significance of this celebration is the innocence of the child who is full of wonders and giving a sense of happiness and joy to the parents and to everyone. It was in 2013 that I have witnessed one the the biggest celebration of Sto. Niño in Luzon. Celebrating The Feast of Sto. Niño de Tondo gave a meaning to a personal devotion; a reflection of one's faith to the Divine.

Celebrating the Feast of Sto. Nino 2016 was another chance to witness and take a glimpse of this celebration. Two years after, it became more upbeat and alive. Unlike other religious procession, this is not the solemn type since they would carry the image and have it move or dance. This however is a personal devotion and belief. In the end, it is our faith that matters.

Just like the Holy child Jesus, we must show innocence, but our faith must not be stagnant, it must keep on growing and flowing. We keep on expanding our faith so as to reach people to keep on believing and have faith in God no matter what challenges they are facing.