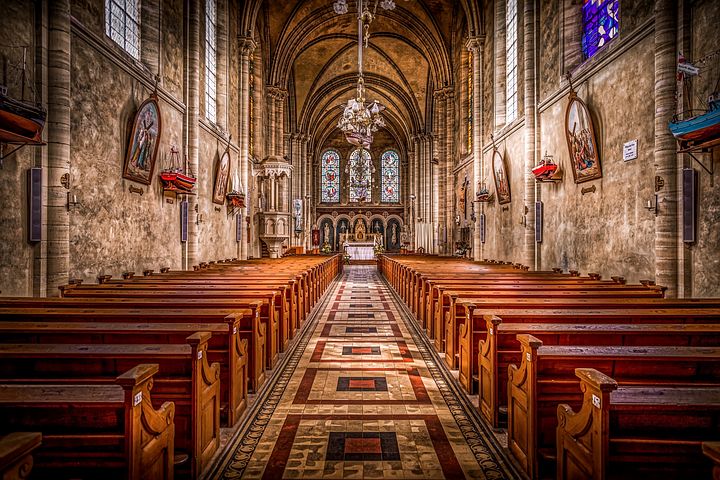 I have never visited the Island of Mindanao, but I always look forward to seeing and explore its beauty and hidden gems. I believe that the entire Island has so many beautiful wonders to offer to visitors amidst the chaos and wars that tainted the reputation of the place.

Since the 'Battle of Marawi' in 2017 where hundreds died and thousands were left wounded and homeless, I am one of those who condemn the barbaric act and inhuman activities of the terrorist groups responsible for the attacks. The battle may be a result of a challenge from the country's most powerful man who showed no restraint in his words, but the collateral damage was the thousands of people who are victims of the war.

The peace process in Mindanao may be endless due to the conflicts resulting in bombings in many places in Mindanao, from Zamboanga City to Davao City and just recently the twin bombings in Jolo, Sulu when a Roman Catholic Cathedral was blasted with improvised explosives that killed more than 20 innocent lives and others wounded. This time it may be due to the result of the ratification of the Bangsamoro Organic Law where the Sulu province voted for 'NO' which means they wouldn't want to be included in the new Bangsamoro region.

Islamic state-inspired groups have claimed the attack, but this is about the religious attack. I condemn it because as a Catholic, I also feel being attacked by my faith. I also feel wounded in spirit. I can't imagine how people have lost their lives in a sacred place. I also can't imagine how I can be a potential victim when I visit Cathedrals anywhere in the country or when I celebrate religious festivals.

Our Catholic faith has been a target of verbal attacks by the current President himself. We have endured several insults against our faith and the leaders of the church. Our Pope and Bishops have been mocked and even our God has been insulted. These verbal attacks may be the reason why terrorist groups could easily destroy us. The President has to protect their people, but we are being prosecuted in his words and deeds as suffer the consequences. This may not be the first religious attack, but there may be more unwanted attacks in the future; it could be in a church in my hometown, in a minor basilica where I usually visit, or a simple Chapel full of people.

As a Catholic faithful, I strongly condemn any form of terrorism that takes away the lives and properties of anyone regardless of faith — may be Christian or Muslim. I have known some people who are from the Islam faith, but I believe they are the good ones. What this world wants is to eradicate the radical Islam ideology which aims is to create chaos and wars versus non-Muslims.

I believe that God is good, but could there be A Violent God in Our Time when what we are experiencing are violence and religious attacks and not so Godly activities by those who belong to a certain faith.

We are now in the 21st century and 2 years from now the Philippines which is predominantly a Christian country will be celebrating its 500th year of Christianity. It will be a joyful celebration of a massive flock of faithful and devotees. I hope when that time comes would be truly a peaceful and joyous celebration for everyone.

We can achieve a lasting peace between Muslims and Christians, especially in Mindanao if leaders will set aside personal and selfish political interests and abandon radical Islam ideologies. It's not about the Moros, but Mindanao is for everyone regardless of religion. The time comes when Mindanao attain peace is a great achievement for those who worked hard for the peace process. It will be the time when we see more Christian churches in a predominantly Muslim state of Mindanao where people solemnly express their faith and will not be fearful for their lives.