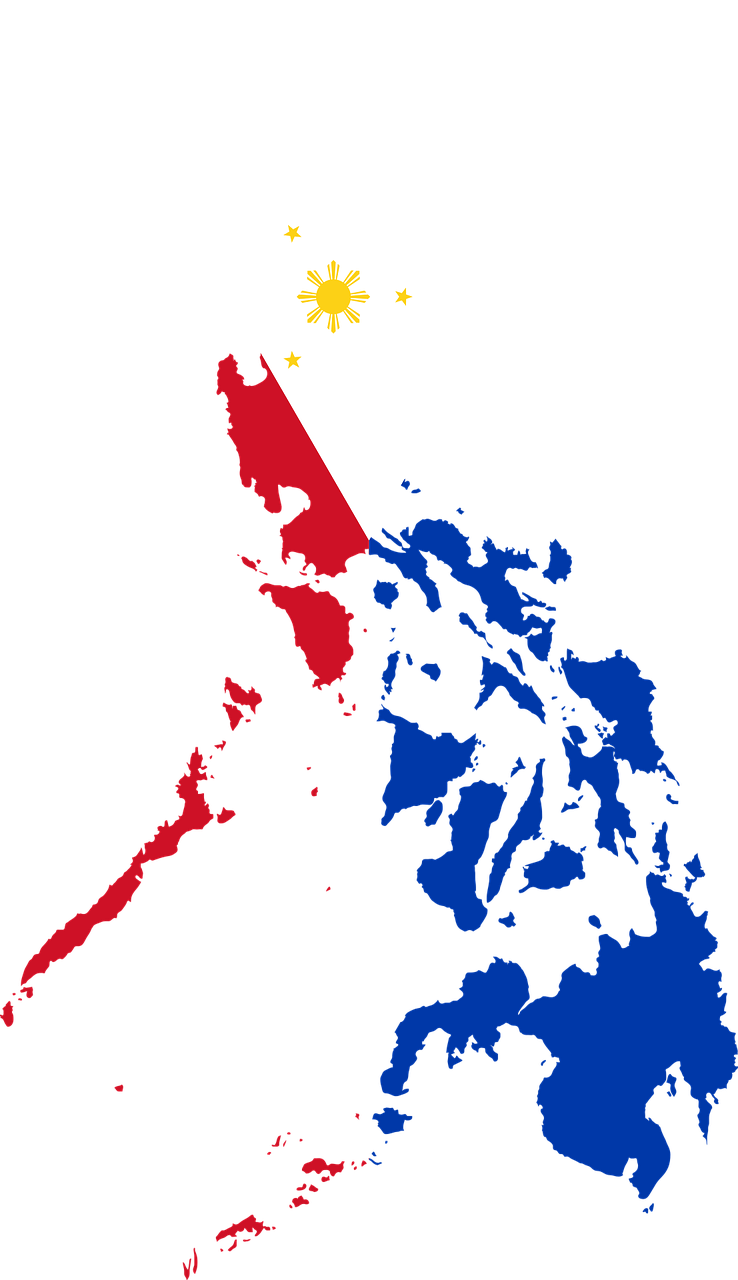 The official campaign period for the National midterm election seems to have started already, although it's very obvious to be premature campaigning when we have seen political ads on television and posters on the streets since 2018.


In the coming May 13 election, we will again select and vote for the candidates who will serve our country and the people. We will be choosing our 12 Senatorial bets for the national post and electing our own officials from Provincial Governors down to Municipal Councilors.

It's a midterm election and several candidates are now sharing their political views and expertise on some of the issues confronting our nation. Several issues are currently popular like the drug war, extrajudicial killings, terrorism, medical marijuana, age of criminal responsibility, defense of territorial waters, and revival of the death penalty.

We also have our long-time issues such as poverty alleviation, graft and corruption, unemployment, drug addiction, crime prevention, population control, reproductive health, environmental protection, and climate change. These are some of the many issues that our national candidates have to face once elected. For our local candidates, they will be representing the interests of their constituents and legislate local laws or ordinances to address socio-political issues and to uplift the living conditions of the people.

The media has the biggest influence for the public to know the candidate's profile, background, and experience, and the good thing is when the media organizations serve as a medium for knowing our candidate's platforms and intentions.

I have watched the senatorial forum hosted by CNN Philippines and the Senatorial debate from the GMA network this month and I believe that thousands of Filipinos were able to hear what their senatorial bets have to say on various issues. We may have different reactions or emotions to their views; either we have agreed and were amused or disagreed and got disappointed. 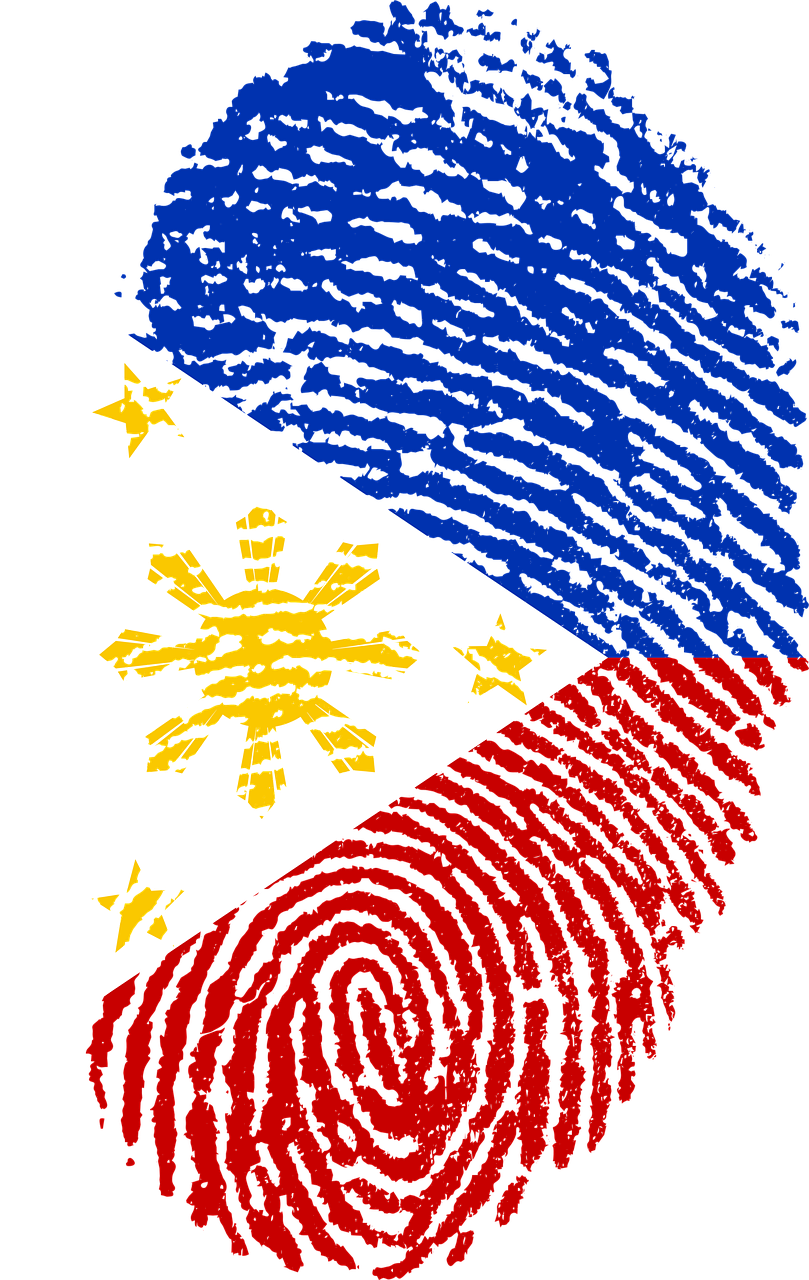 On March 29, we will also be hearing our local candidates on their political views. It may not be as grand as the national candidates' campaign, but their common intention is to serve and be the voice of their constituents.

The campaign period may be the most exhausting part of the candidate's possible victory since they devote their energy, time, and money. Thus, we the voters must also spend some time to know our candidates. Their stance on various issues of our nation and our locality is significant in nation-building and good governance.

Amidst the different voices, we can learn how to filter those who are significant and a reflection of our own values and virtues. Our guiding principle shall rule and not the outside influence brought by media and black propaganda.

Our vote matters and let us exercise this right in the upcoming May 13 election. For now, it is not just the fight of our candidates, but it is the fight of all Filipino people towards a better community and a better country.