Lent 2019: The Corporal Works of Mercy in Our Time 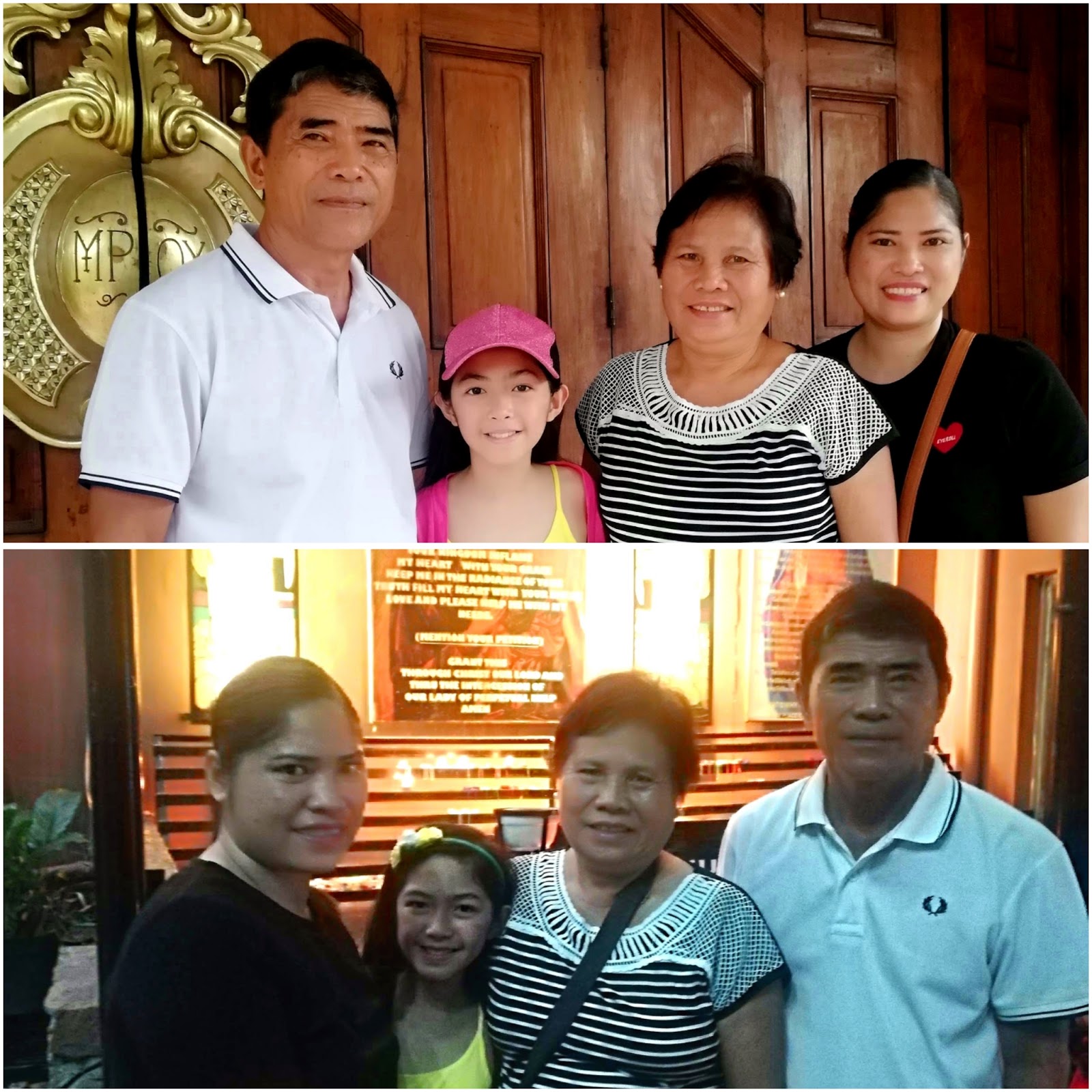 "We may just have enough resources, but sometimes we know how it feels when we have nothing, so we learn to give even a little out of gratitude for the blessings we received. On this Lenten season, we strive to reflect on our Christian values and the teachings of the Christ to reign and live in our hearts forever."


As Christian, we are called to practice "Acts of Mercy" particularly the "Corporal Works of Mercy" as an act of penance and charity just like the merciful acts of Christ before his passion, death, and resurrection.

It may be a thousand years of practice since the time of Jesus, but the spirit is alive to be practiced in today's time — our time.

Corporal works of mercy concern the physical needs of the vulnerable people to ease their discomfort and suffering and to uplift their condition when they are in the lowest moments of their lives. However, the modern world has become so advanced and complicated that the 'rule of men' is to be followed rather than the 'law of God' which to some may be an obsolete commandment. 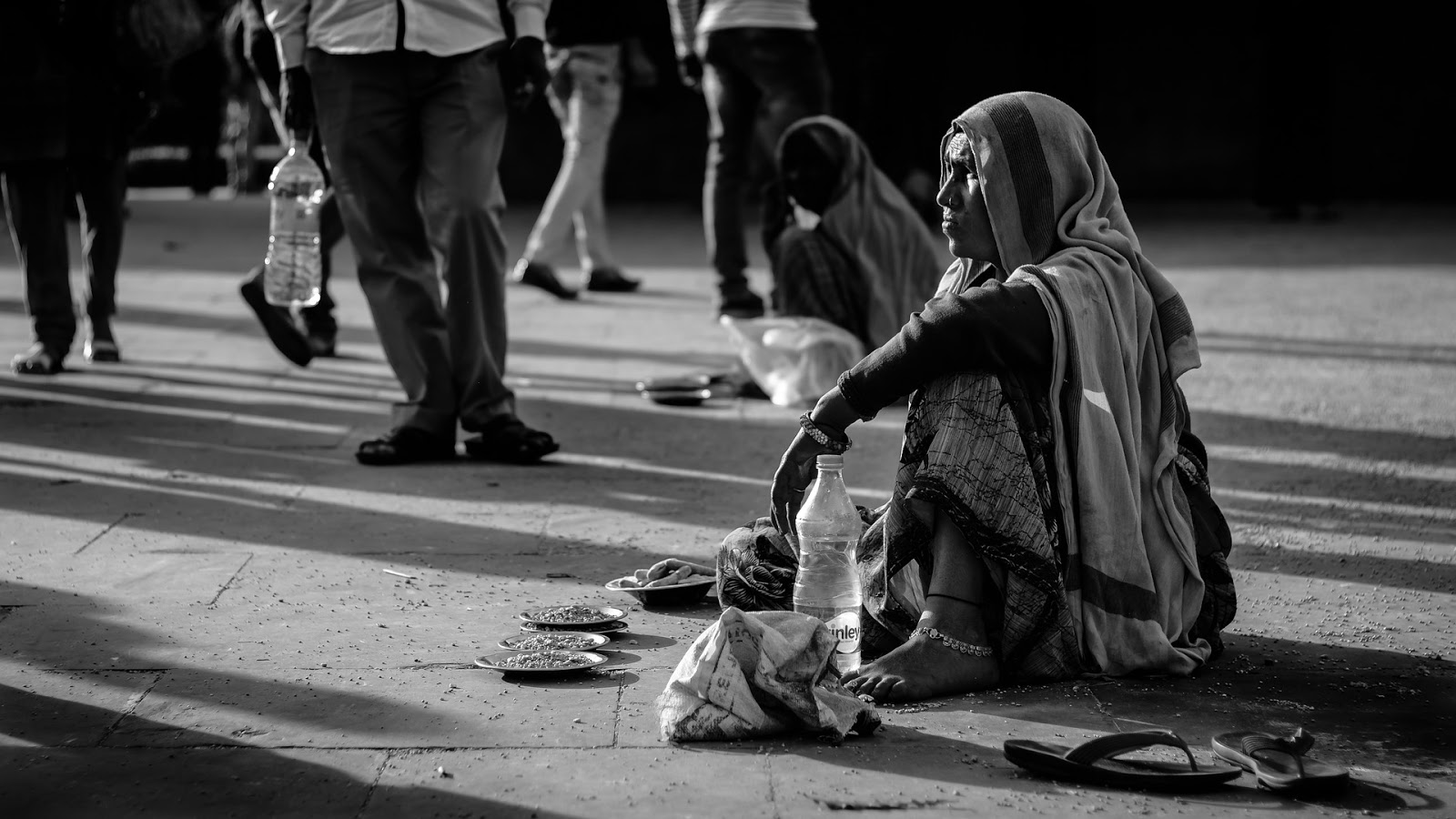 Feed the hungry and give drink to the thirsty

On personal observation, there is a conflict between my religious beliefs against our governmental law on the practice of corporal works of mercy. For instance, whenever I walk on the street and see old people begging for money, I have to think twice about whether to give them few bucks as almsgiving or just ignore them and walk straight ahead. Our Philippine law says not to give alms to the beggars since we may never know who will truly benefit from the money that they have collected. That's the 'Anti-mendicancy law' which prohibits almsgiving to street beggars in the Philippines.

In my mind, our lawmakers may have some point about the legislation, but in my heart, I feel the need to extend my hand and give a little amount from the pocket for them to buy food and drinks since they are hungry and thirsty. I may have been in conflict with the law, but the act of giving gave me a good feeling that somehow I have helped someone to feed themselves. They asked for it and they shall receive it. It may be a violation or a crime, but I give anyway.

A few months back I've watched the Netflix series about Tidying up with Mari Kondo and I was amazed by her Konmari method of keeping valuable things that makes us feel good while throwing away those things that don't spark joy. However, something is lacking. Will, you just throw it away since it doesn't give joy to you? or will you give it to others who may need it? 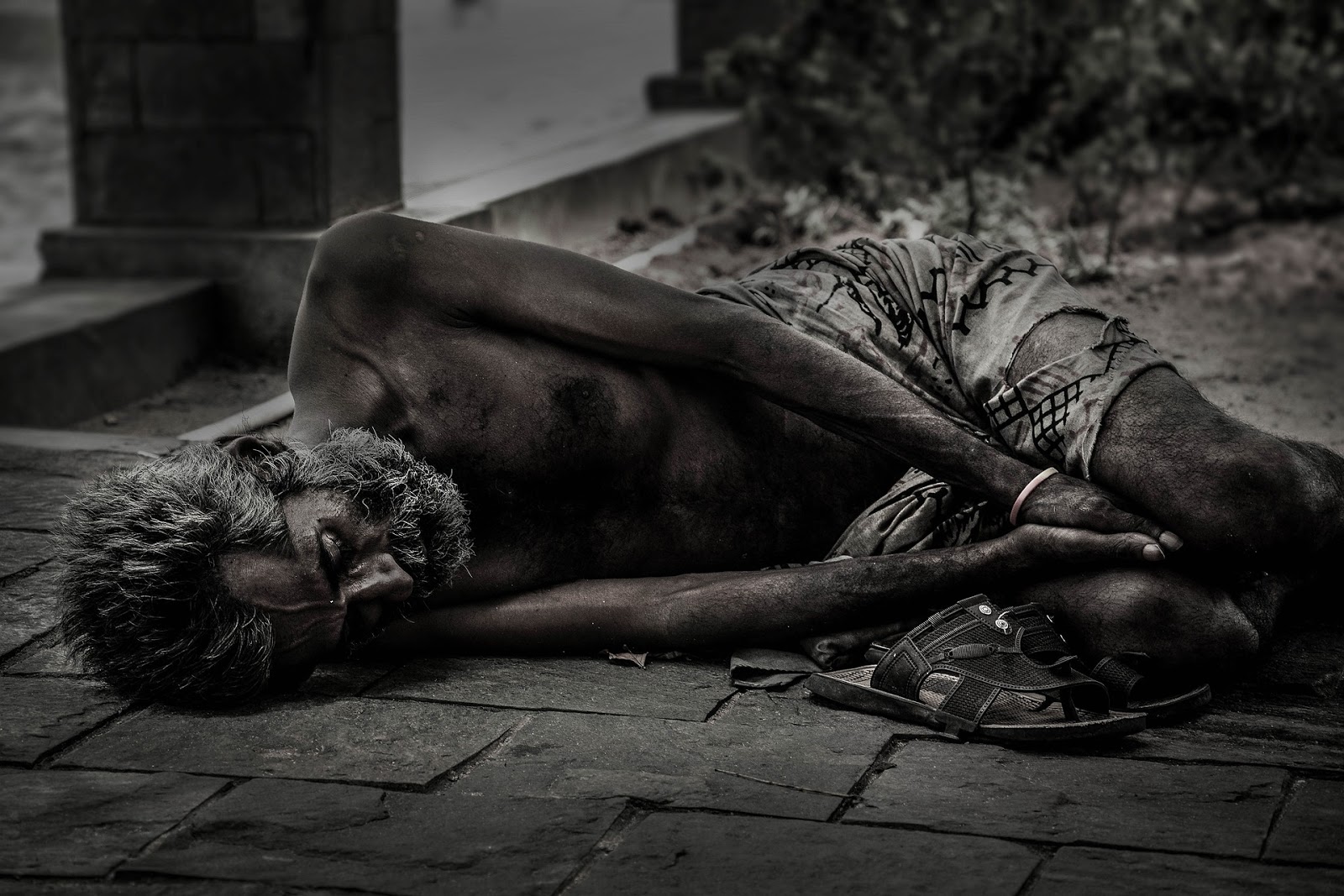 Sometimes, what we think is garbage to us is already gold to others. This is significant in today's time since we buy so much stuff like clothes to fill in our wardrobe and just keep it even if we don't feel like wearing it already; then comes the Konmari method of giving it away instead of thrashing it out. It May not exactly be a street beggar, but even to a simple person who will appreciate it and needs it most.

Nowadays, we may have some trust issues for security reasons why we scrutinize people's intentions before we let them inside our homes. However, to give shelter to the homeless would also mean to give temporary shelter to those who are displaced from natural calamities like typhoons and flooding which is a common phenomenon in our time. We may not be able to accommodate the many, but we can take care of a few for their survival. 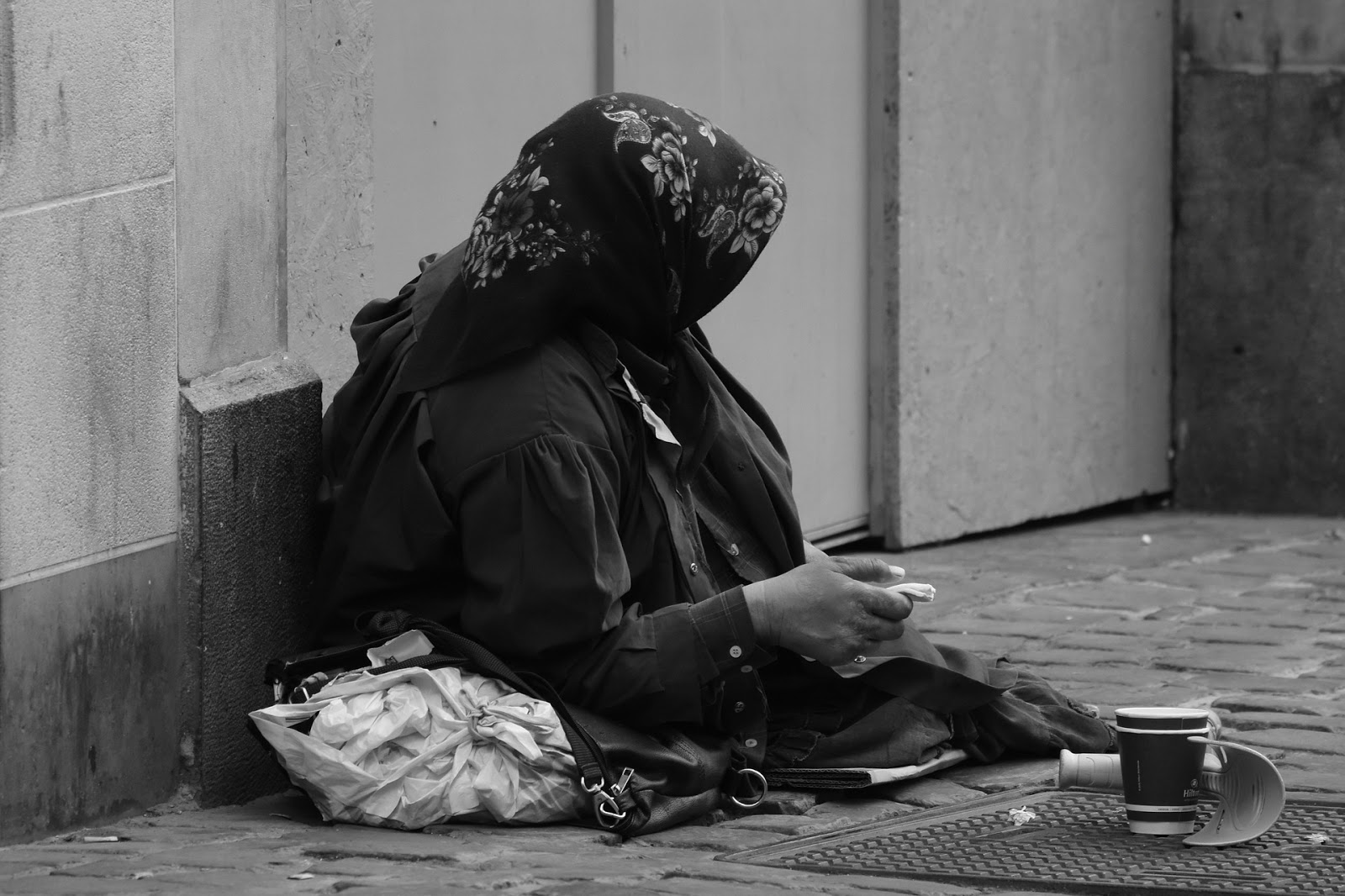 To a greater extent, our government provides evacuation centers as a temporary shelter and in some instances also provides permanent housing for the victims of calamities to help rebuild their lives.

Visit the sick, the imprisoned, and bury the dead

Other families whose relative have been in conflict with the law may have suffered from lawless violence and unjust killing due to the absence of a judicial process to prove their innocence is against the principle of 'innocence unless proven guilty' and now the reality seems to be the reverse which is 'guilty unless proven innocent' which is a violation of human rights. 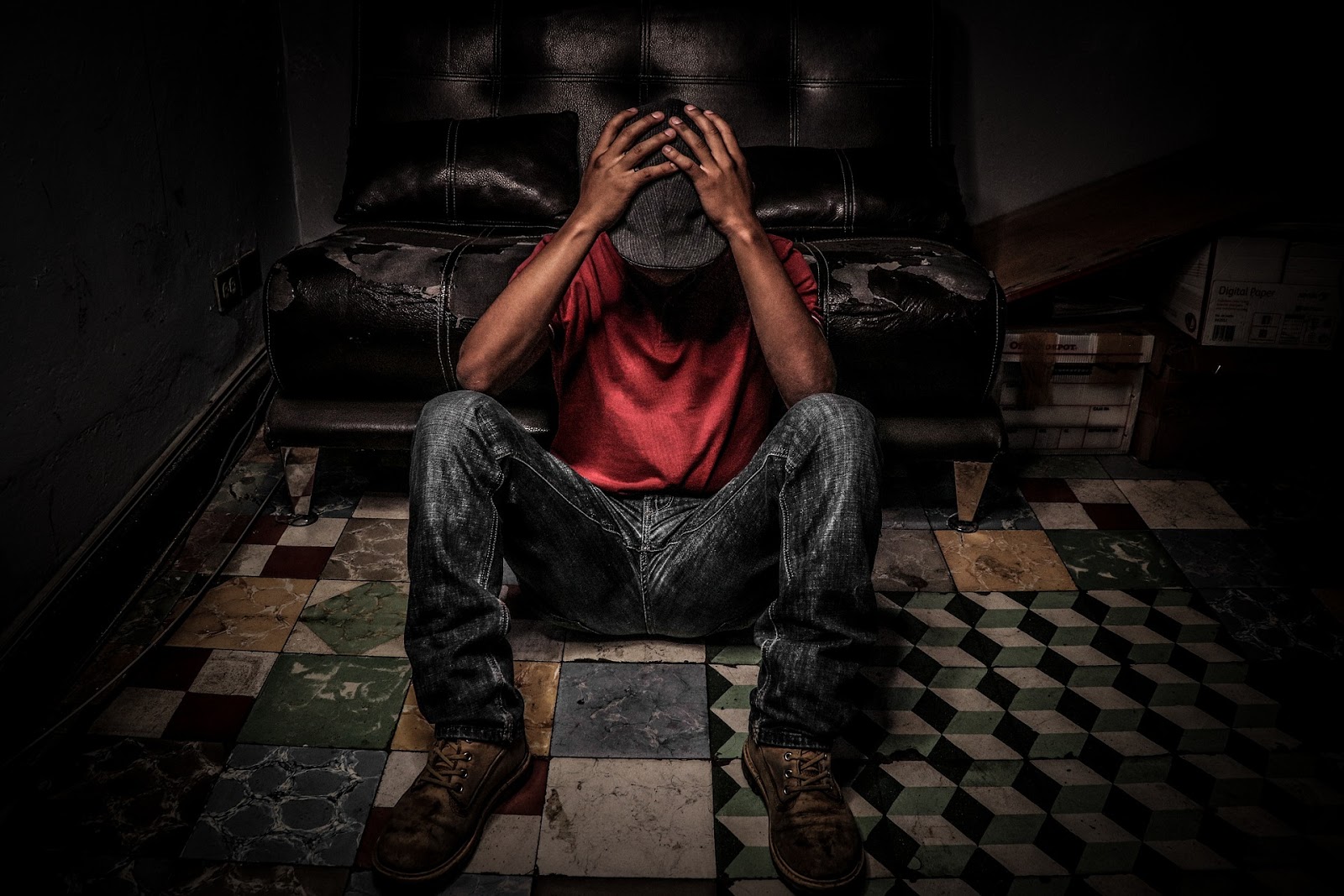 If proven guilty under the judicial process, one has to suffer imprisonment and not end one's life as if his life doesn't matter and has no right to correct himself, be renewed, and become productive members of society again.

How can you visit someone who is supposed to be imprisoned and is suffering from mental, emotional, and spiritual sickness when your visit is now in his wake; on the coffin and to pay last respect as the dead body is buried. That is somewhat a harsh reality in Philippine society nowadays.

I believe that  There is Holiness in You no matter how evil you have become and that is human nature. We were born naturally good and somehow lost our holiness as we experience our life on earth, but that doesn't mean we can't bring back our old self and bring back the holiness from within.

The Corporal Works of Mercy may be an old Divine law, but its significance still reigns in our time. We give food to the hungry, give drink to the thirsty, clothe the naked, shelter the homeless, visit the sick, visit the imprisoned and bury the dead.

We may not practice all the corporal works of mercy which is a Christian obligation, but we can do our best to show love and compassion to our brothers and sisters who are in need. When we live in comfort, others may be living in extreme poverty and hunger. When we have freedom, some may feel threatened for their life and feel defenseless. When we feel all the love and care, others may feel unwanted, abandoned, and uncared for. There may never be equality, but we can work for a charity to help others achieve liberty. 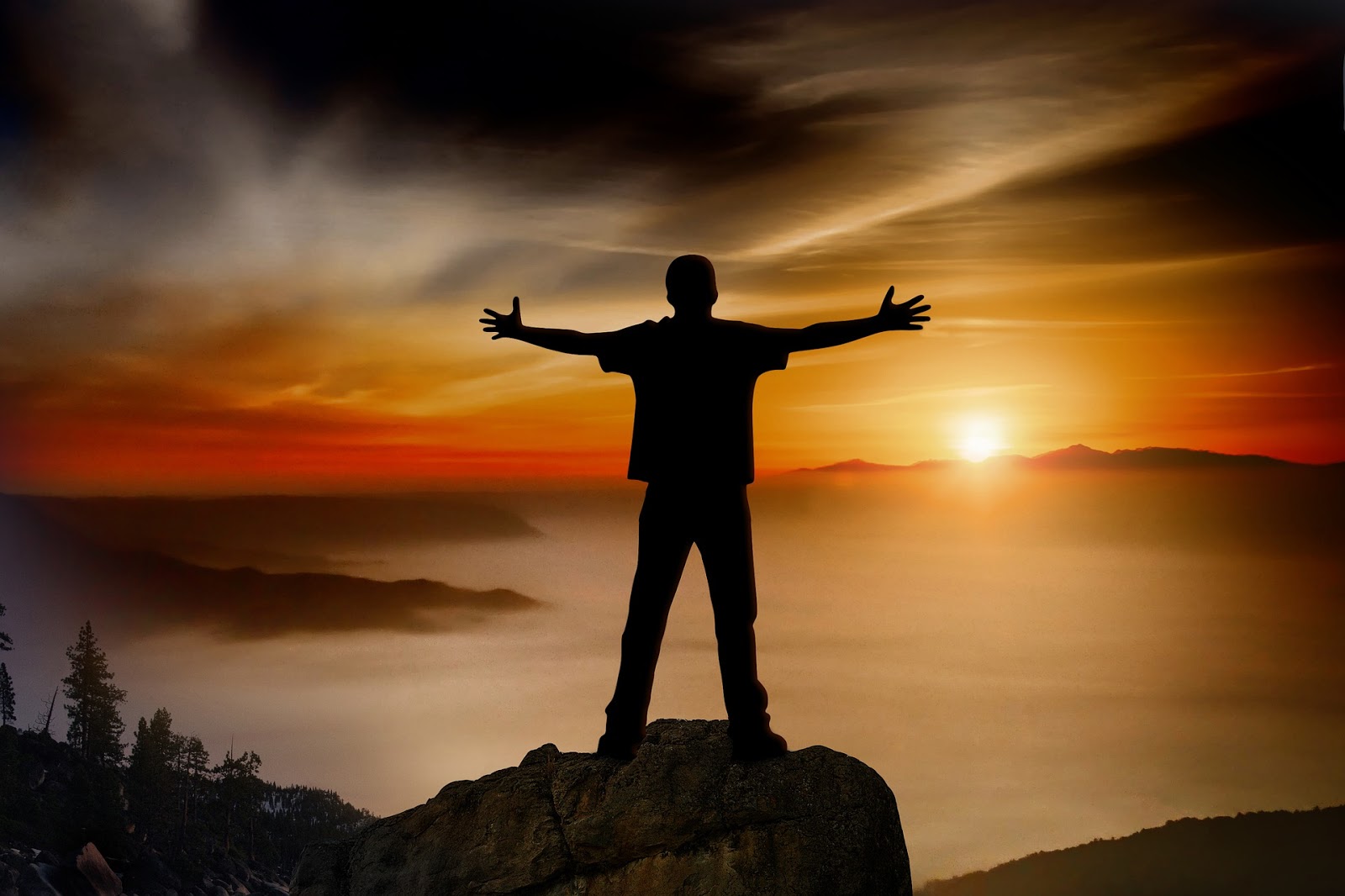 We may just have enough resources, but sometimes we know how it feels when we have nothing, so we learn to give even a little out of gratitude for the blessings we received. On this lenten season, we strive to reflect on our Christian values and the teachings of Christ to reign and live in our hearts forever.