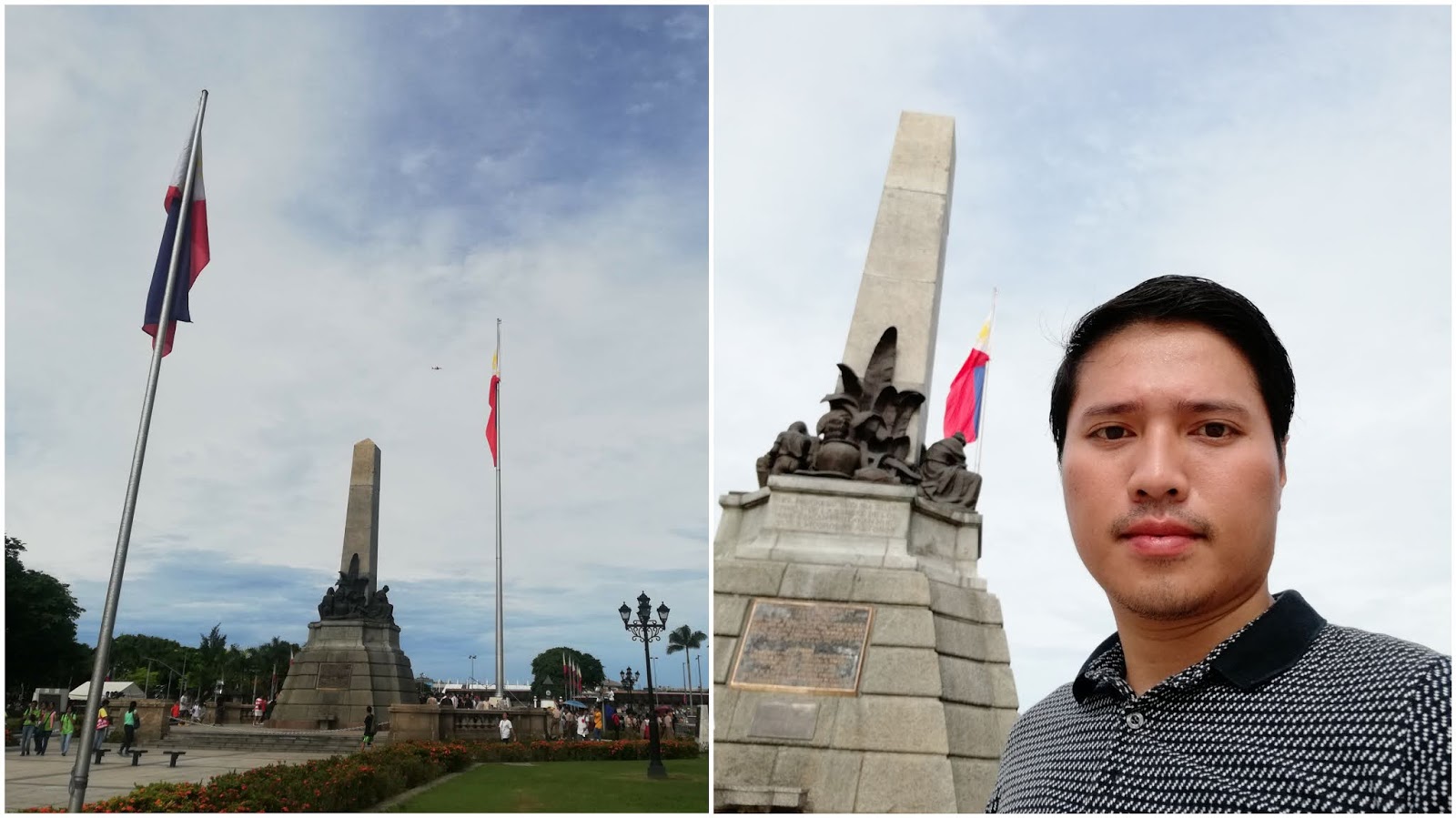 We can never attain real freedom if we're still a slave through the colonial mentality and feeling inferior from other races. The same thing that we can't totally be free when our very own government is terrorizing and putting down its own people.

That may be our very own story today. The state of our current societal freedom. A prisoner of faith and hope.

That's not what our valiant heroes have fought for; just to free us from hundreds of years of foreign invasion and rule. The pain and struggle may have left an imprint on our being as passed on the blood flowing from our veins by our Forefathers.

Today, the Philippine society may have evolved through the years and the new generations of young Filipinos may have been detached from history, but attached to the modern living of comfort and convenience.

Today's society, however, is still struggling with defending our freedom; to be free in our speech. That's the freedom of expression being threatened to be taken away from us. 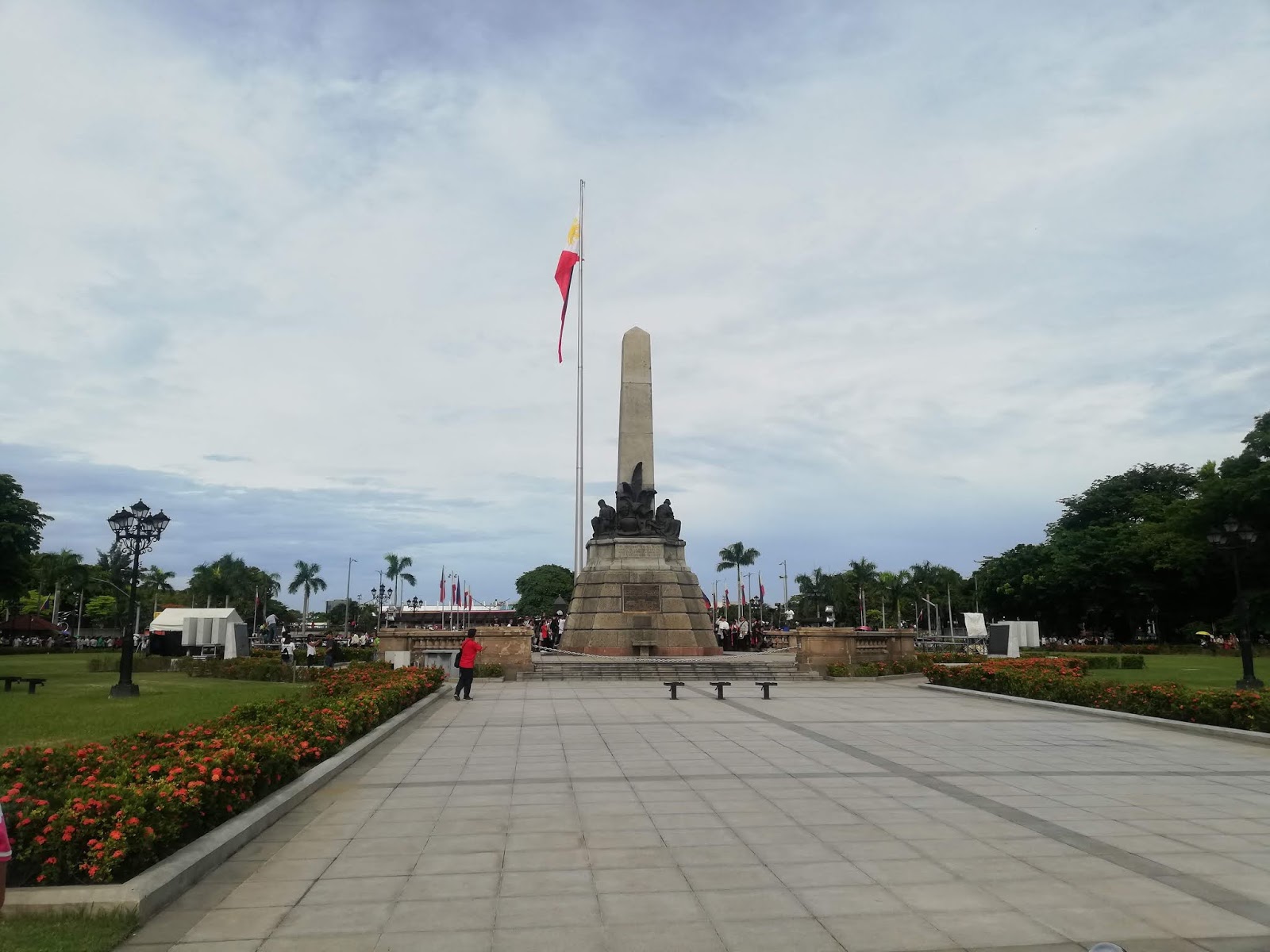 We can be the most law-abiding citizen, but that doesn't mean we will remain to be silent and be blind to what's happening in the government; how it's being run that affects the way we live. We follow the rules and regulations, but that doesn't mean we will also follow and have a higher tolerance for the wrongdoings; the abuse of power, and rampant violations of human rights.

The Philippine society today is at a threat of losing its voice. The voice of the masses -- the powerless and the most vulnerable.

People critical of the government are being silenced in a form of harassment and false accusations and worst is detention. If this can happen to political personalities and mass media, then it can happen to almost anyone who has the strongest voice of dissent or opposition. 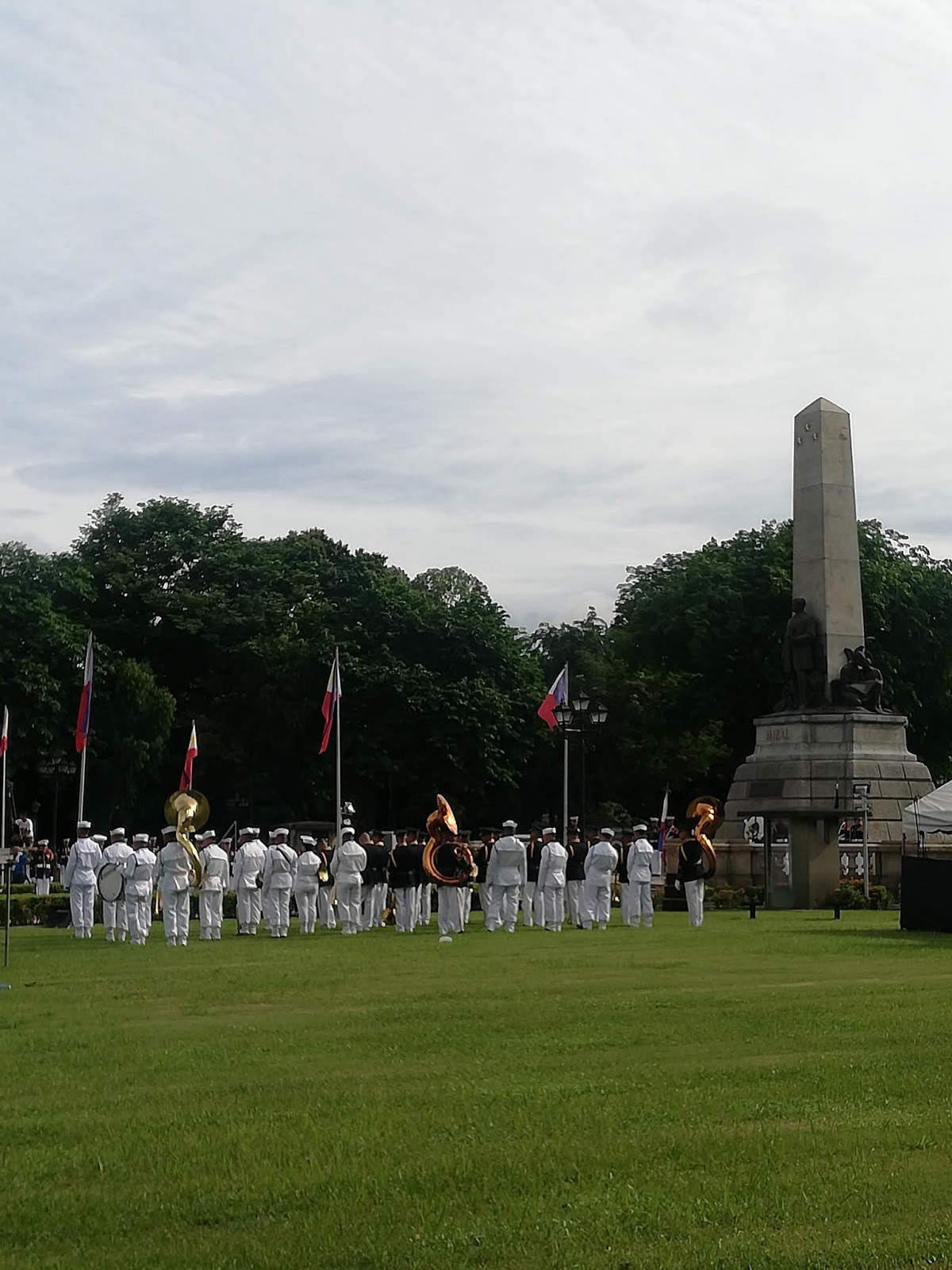 I believe we have a good democracy, but what happens when the government has massive power for manipulation, power tripping, intimidation, and control. Slowly, public dissent is being killed. No more voice to speak up or you may be served a sentence without a due process of law.

Democracy is what this country survived and thrived over a century; if not, we may still be a colony and in control of a powerful country. But, with our great resistance to put an end to foreign rule, we became a winner -- we regained our independence and freedom.

People now have the ability to discern what is right and wrong; of what is real or just manipulation. People can express their thoughts with higher judgment and discrimination. 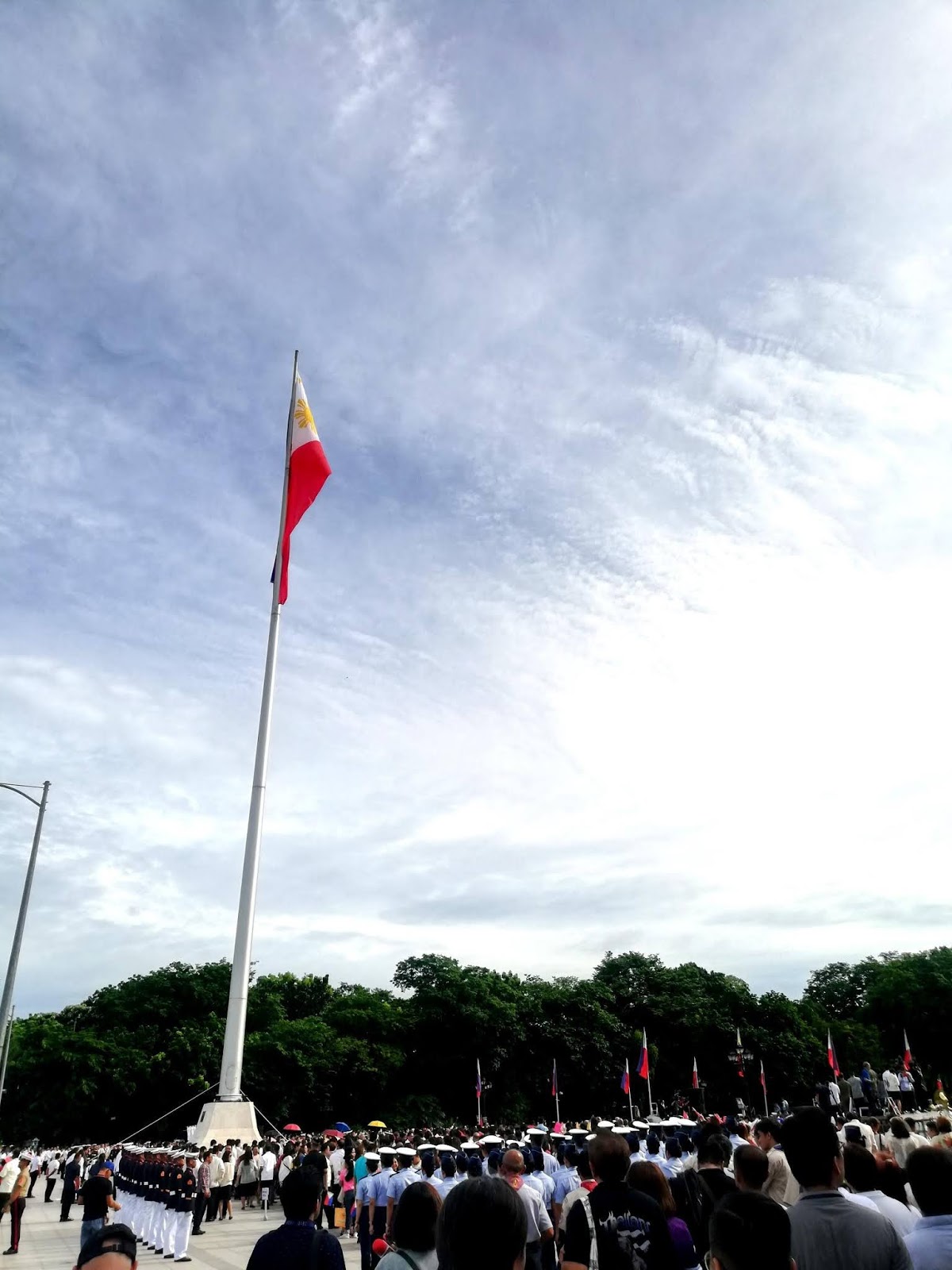 If the government is shutting us down, then let us hold the line. We know our limits. The government must know its limits too. The power vested in our leaders comes from the people and we can take it away from them. Eventually, power has to come to an end. It's never permanent.

It's when we know how to hold the line that we can protect ourselves and we can uphold our freedom. The freedom that we Filipinos deserve.