Sweet Smiles of the Negrense 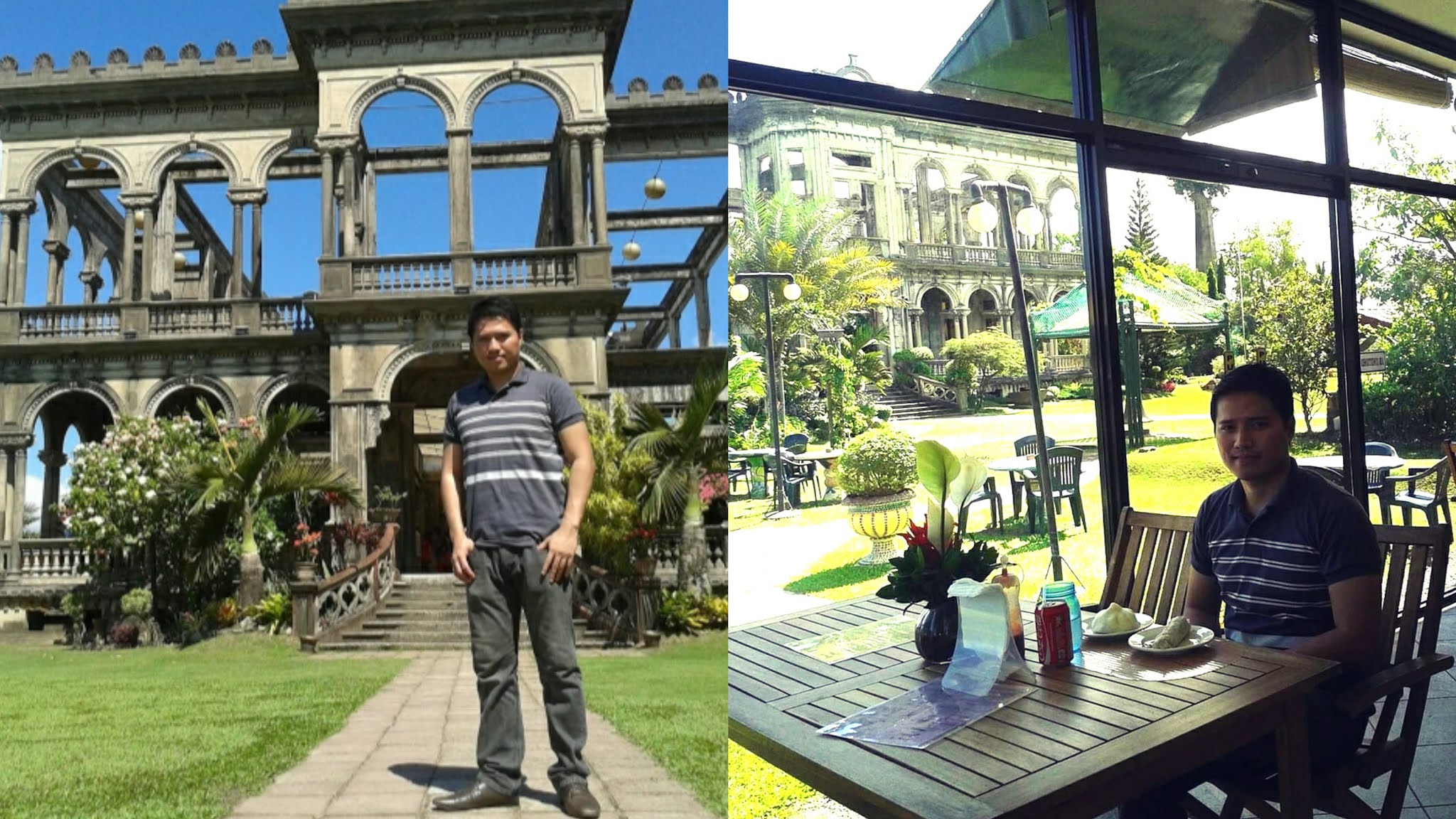 The Negros Island in the Philippines. Home of the sweet smiling people; or we call them Negrense or Negrosanon.

Back in December 2014, after my Journey in the city of Dumaguete in Negros Oriental, I took almost 7 hours of land travel going to the city of Bacolod; the capital city of Negros Occidental.

From the Eastern to Western Negros, I had a journey after a fulfilled short visit in the "City of Gentle People" in Dumaguete.

No doubt, I was in the land of the 'sweet and charming' people since I was at the sugar center of the Philippines... The Negros Island. 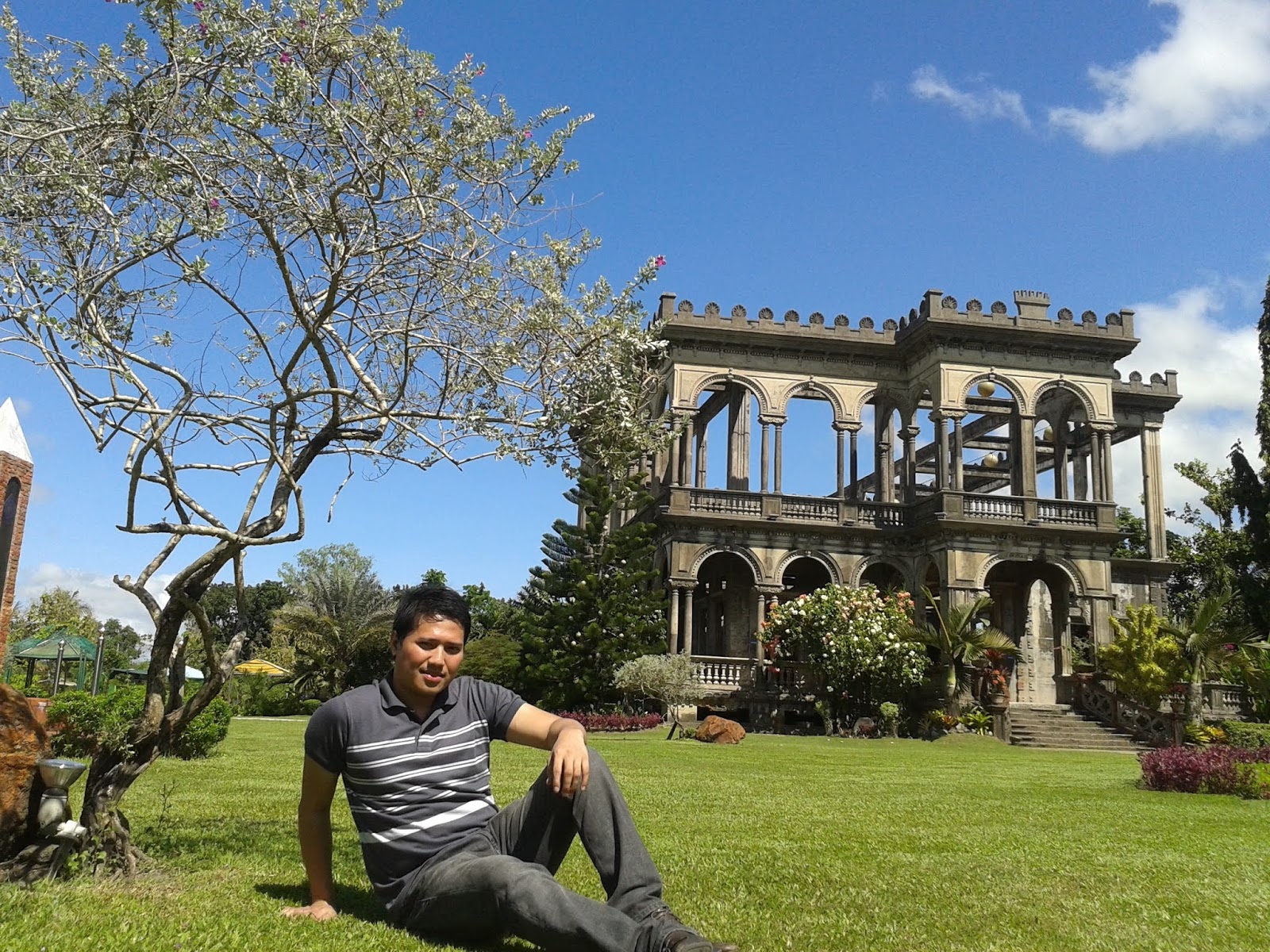 From Dumaguete to Bacolod, you'll see massive plantation of sugarcane on both sides of the road passing by several cities.

Yes, Negros Occidental is the province of the Philippines with the most number of city, primarily due to its rich sugar industry.

The sugar industry is so huge that they supply the entire Philippines and even export it to other countries.

Arriving in Bacolod after a long journey on a bus, I was greeted with a Negrense brand of hospitality; the sweet smile and a pleasant melodious voice.

I'm in Bacolod! The City of Smile and the home of the famous "Maskara Festival."

That was my 5th time to visit Bacolod and I love to keep coming back to one of the highly urbanized city and one of the most livable city in the Philippines.

In Bacolod and the entire Negros, people are living a good life that no matter what challenges they may be going through, still they keep on surviving and never forget to give a smile.

My highlight of visit in Negros Island was a-day tour in "The Ruins" which is an Italian-inspired architectural mansion built in early 1900s and was burned during the world war 2.

A mansion built with love of a wealthy Sugar baron to his Portugese wife. The love story is just as romantic as the heritage of "the ruins."

Sweet as the Negrense, they really produce sweet products, and most of it is my favorite. The muscovado sugar is the healthiest of its kind and an ingredient in making sweet delicacy like "Piaya and Pinasugbo" which is two of the most popular and a-must try delicacy if you visit Bacolod and Negros Island.

After the pandemic, I hope to come back and capture the sweet smiles again. When the world is losing its smiles, I believe the Negrense will always give their sweetest smiles to just anyone. During this time, that's all we need -- a sweet smile.

The people of Negros Island is one of the most refined and kind people I've met. Beyond their sweet smiles, they deserve a sweet life. A life full of hope, meaning and inspiration.

👉Campus Tour at the Silliman University

👉The Ruins and the Love Story