Invigorating Walk at the Lodi Garden 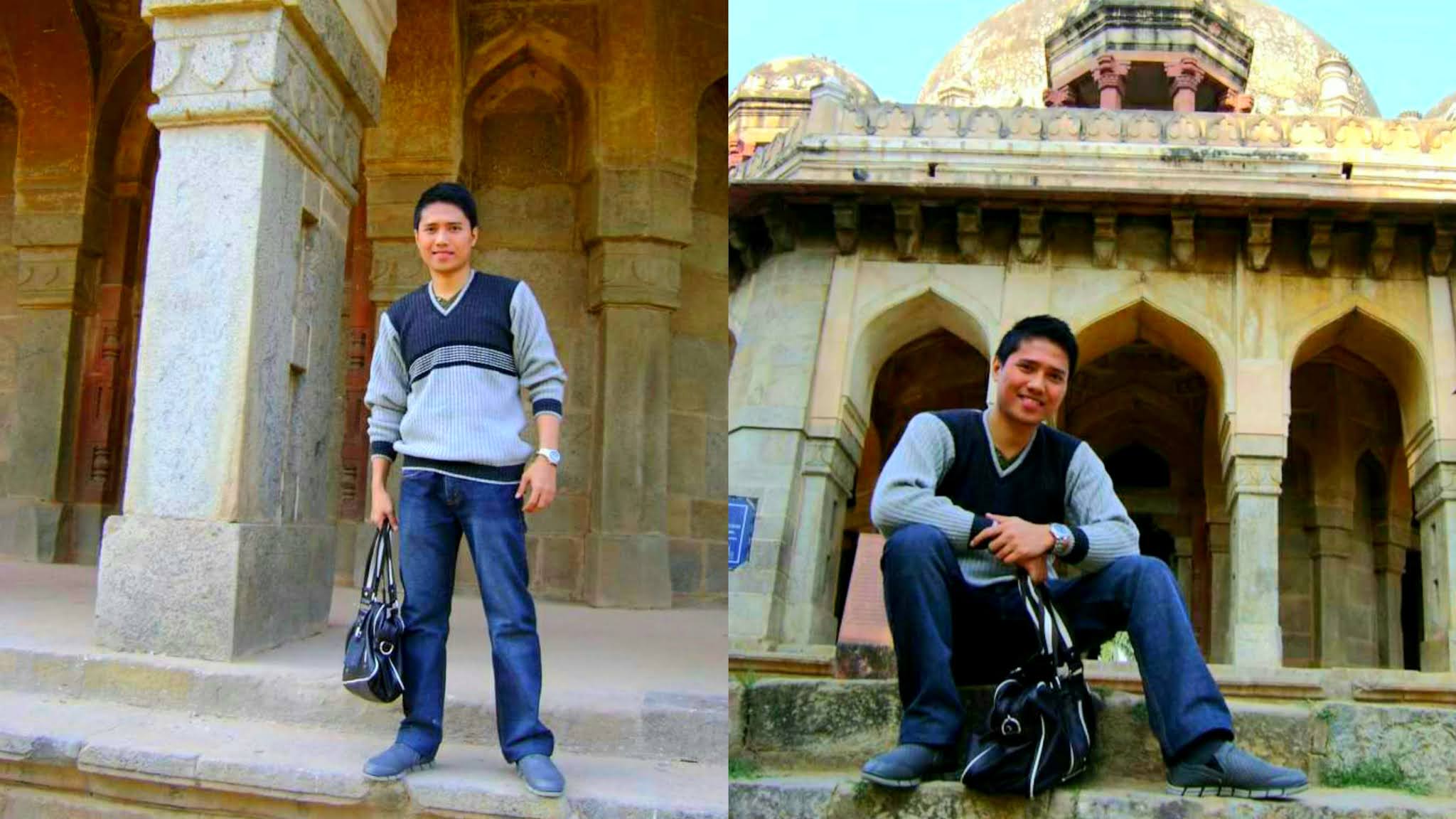 It's a great feeling when ancient architectural wonders are well-preserved and restored. Those structures were built to last and tell a tale as old as time.

In New Delhi, India, I was happy to visit a 15th-century tomb. It's a combination of Hindu and Islamic architecture. That was a decade ago on my first visit to India in 2011.

Ancient tombs in India are grand and built with love. It says something about their character, their status, and their power in society. 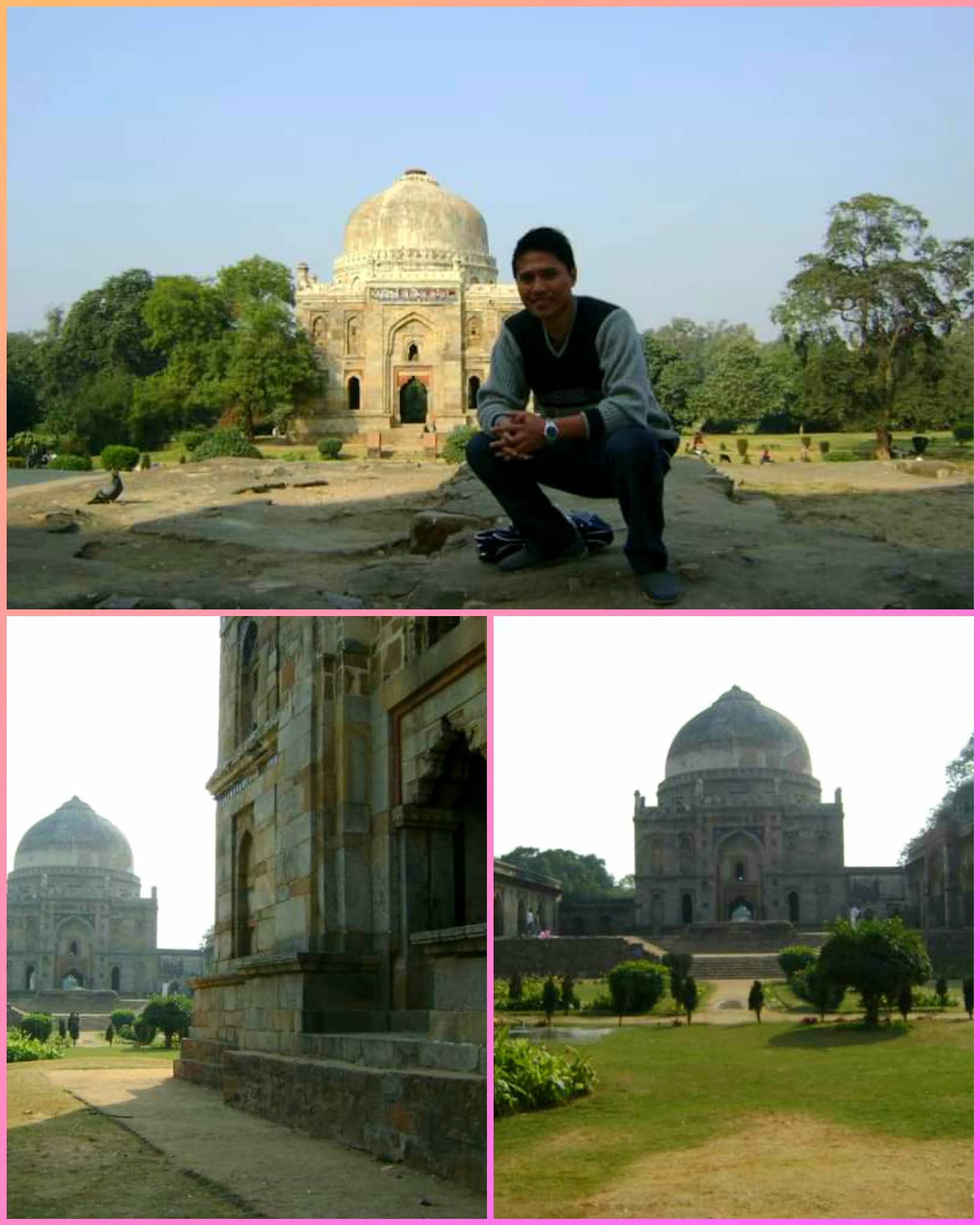 Lodi Garden is named after Sikander Lodi. He was an Afghan Sultan of Delhi Sultanate from the Sayyid dynasty that ruled places in Northern India, like Punjab, including modern-day Pakistan. Together with three other rulers, their remains are on the tomb of this beautiful garden.

I have a deep admiration for Hindu and Islamic architectures as they reveal certain charm and character. Its artistic expressions are evident in the detailed carvings and designs. 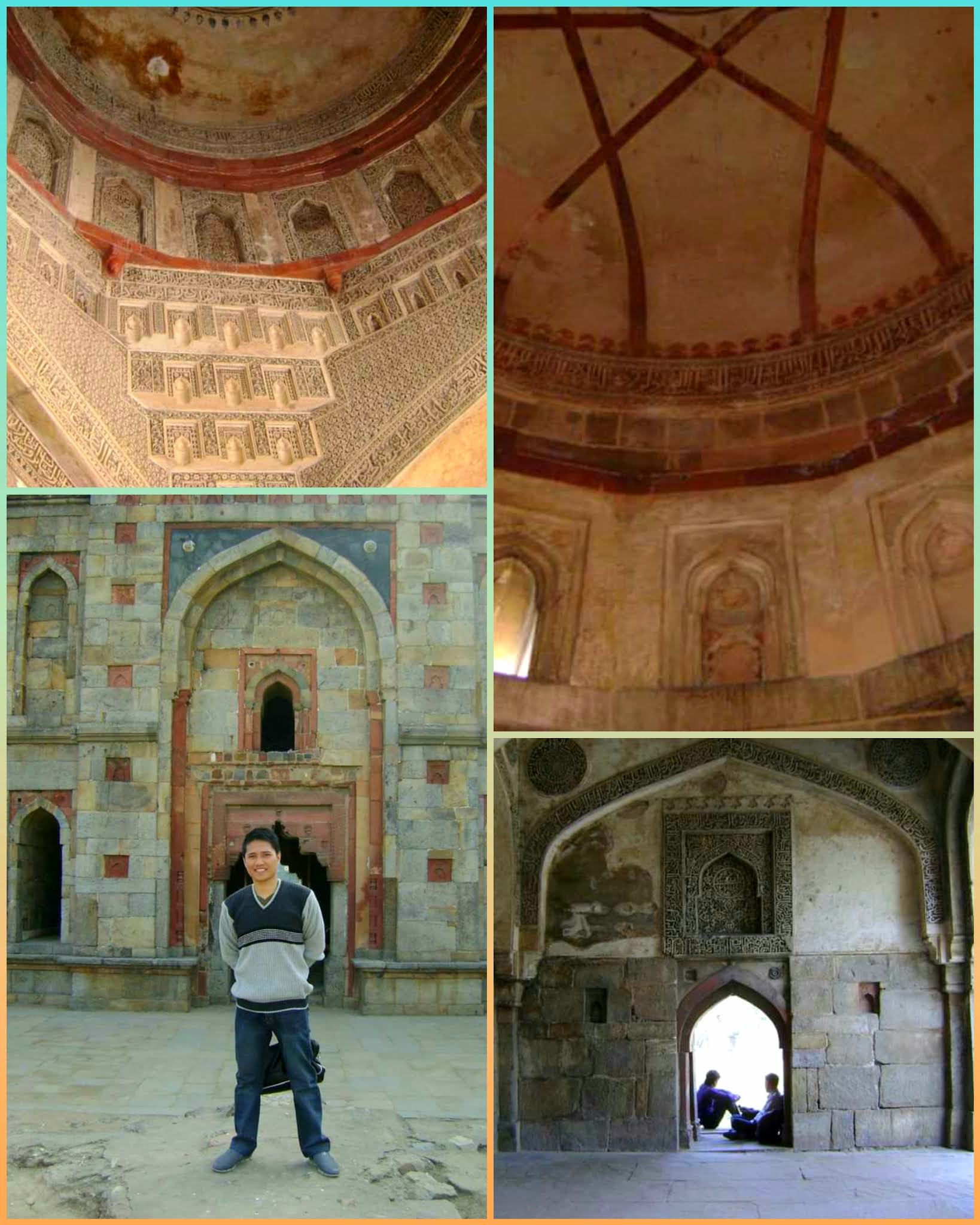 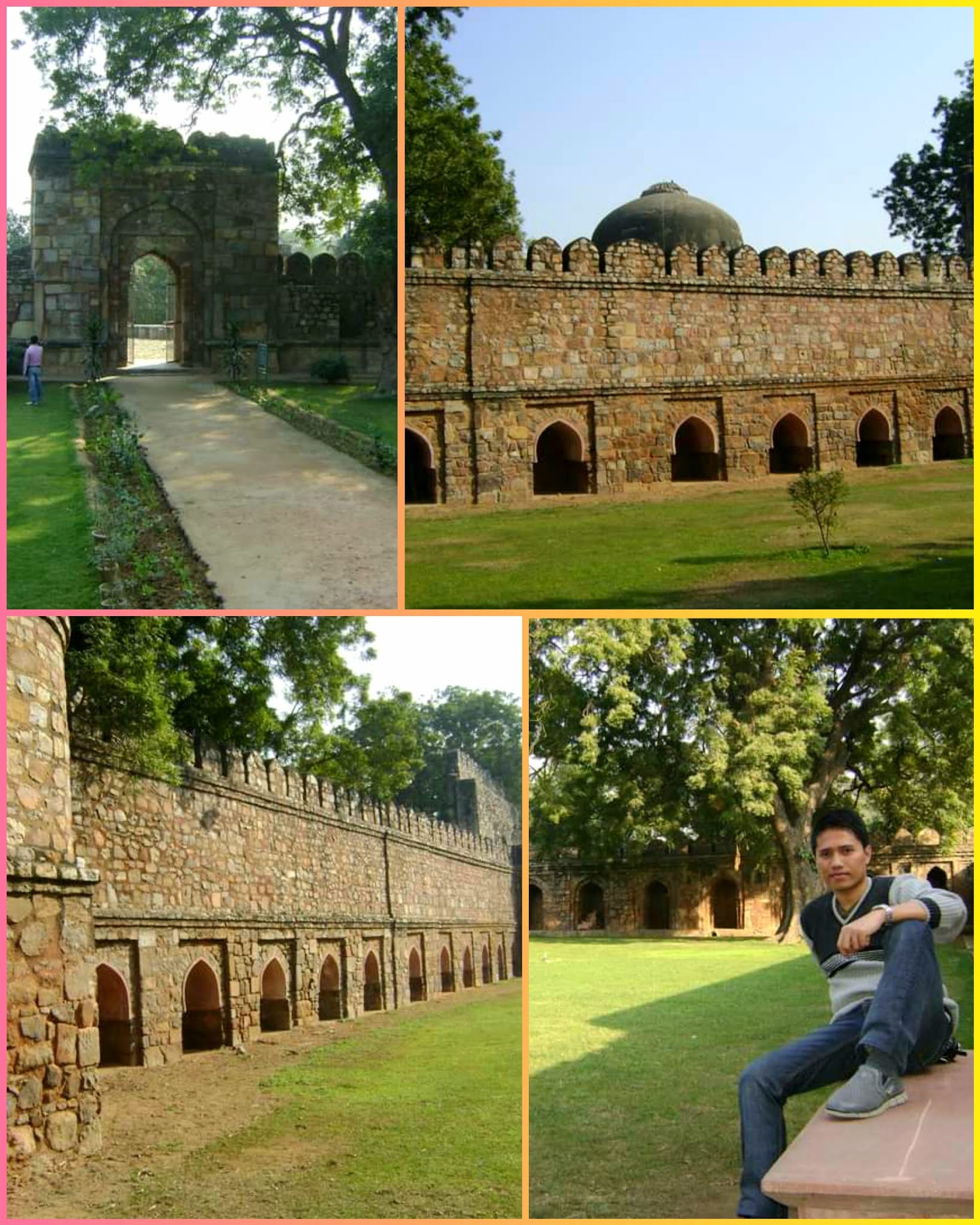 That was a soulful moment when I strolled in the garden, touch the surfaces of well-preserved structures, and feel the vibe back in time.

Lodi garden is an ideal place for a morning walk and exercise. It's a solemn place to unwind, sit on the grass, do some yoga and meditation. The surrounding is cool and clean and has a beautiful landscape and greeneries. It's truly relaxing and revitalizing.

In our modern-day world and with advancements in architecture and technology, people will appreciate and value history and culture. It's valuable and priceless. It deserves recognition and respect. And so I did. 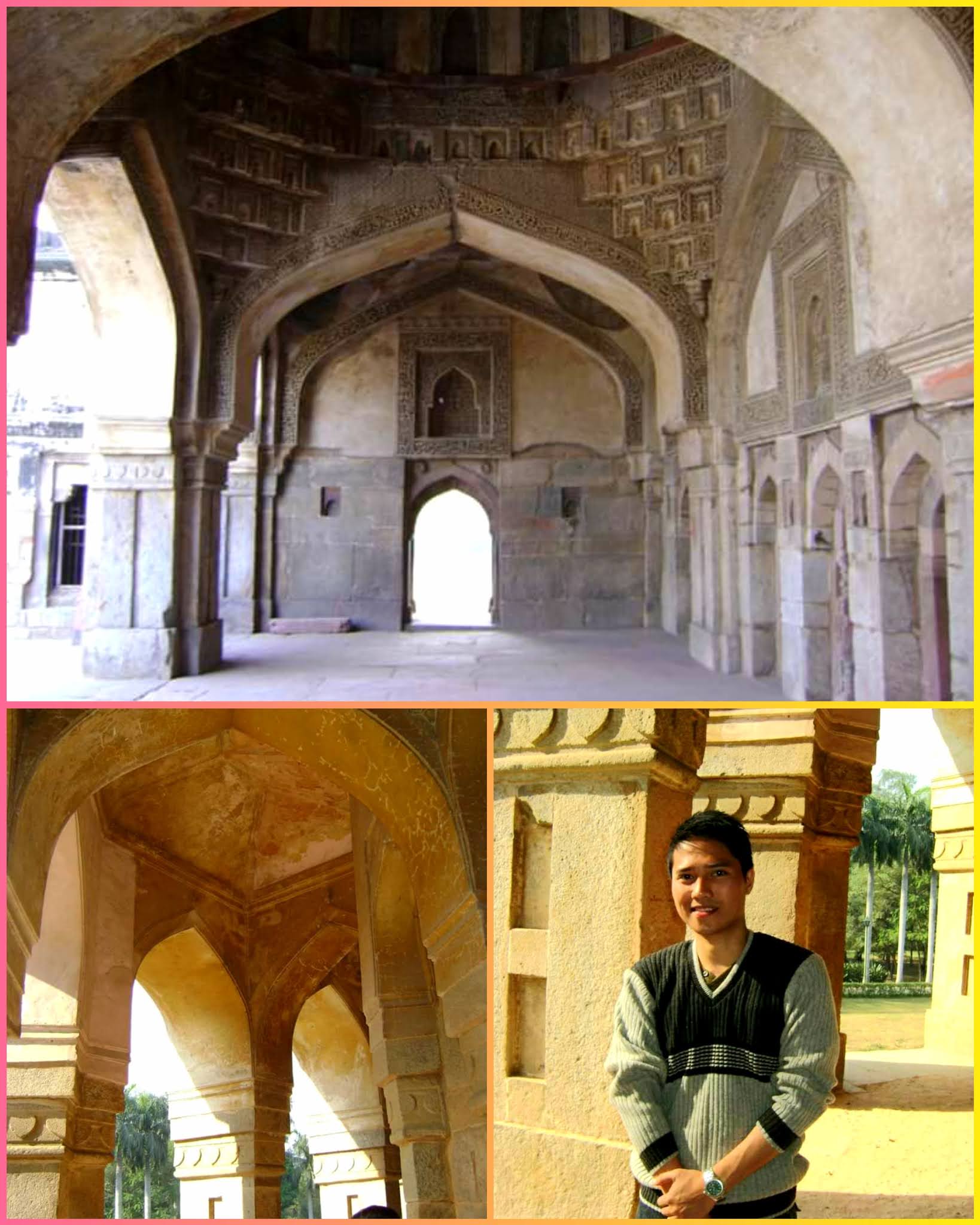 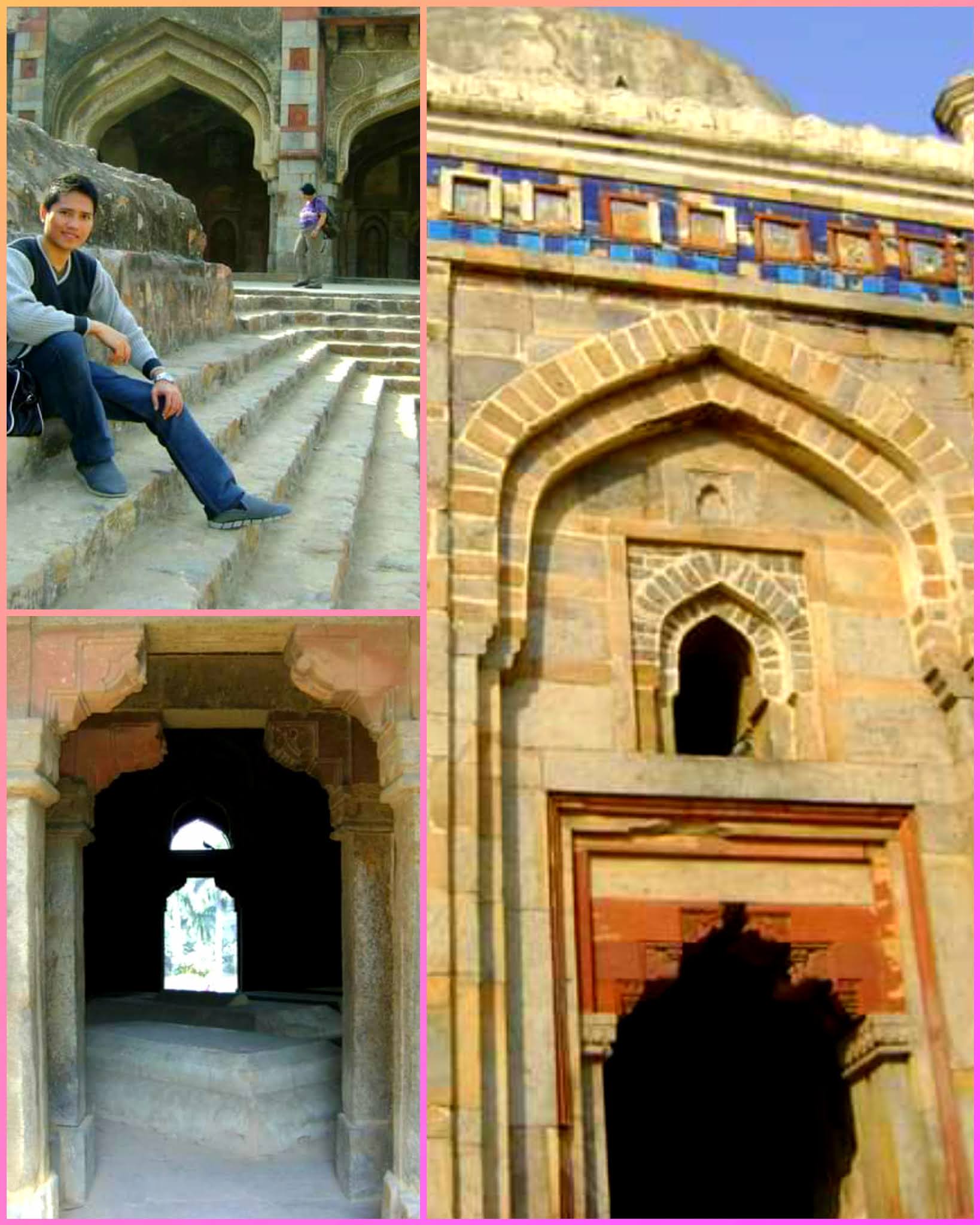 I had meaningful moments at the Lodi garden. The history and culture are what fascinates me. That's how I appreciate a place of such a very high historical value. It leaves a lasting memory and a pleasant reminisce.