Pashupatinath Temple: Of Life and Death 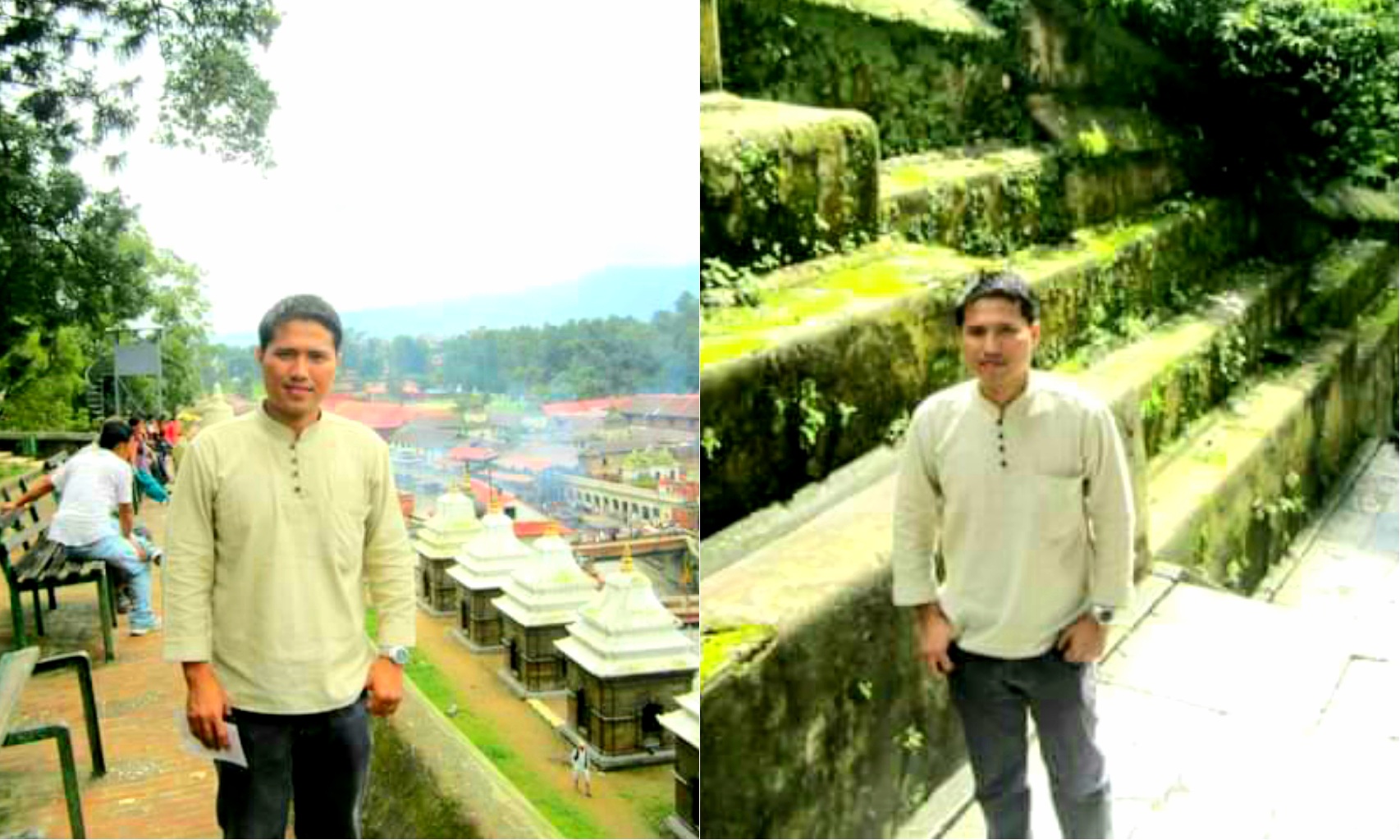 All life comes to an end. That's a reality that most of us are scared of or in denial of the fate of human existence. In short, we'll all die. But happens when on our earthy departure? And so, one day, I was brought to a place to see the dead bodies for cremation rites on the holiest Bagmati River in Kathmandu, Nepal.
My tourist guide brought me to one of the holiest Hindu temples in Kathmandu. He thought my visit wouldn't be complete without it since it's declared a UNESCO World Heritage site and is a highly revered place among Hindus.
It was a unique place since the temples and ashrams are on the riverside. The Bagmati River is holy among Hindus, and it's where they bring the dead bodies of their love for cremation rites.
I can't believe to had witnessed cremation rites open to the public. It was like more than five dead bodies are cremated in the first hour since I arrived.
I was on the hill portion of the riverside, where other locals also came to witness. You can see the greyish-white smoke emitted from the dead bodies as it's burned. You can imagine smoky air on the cremation area from afar. I felt uncomfortable at first, but I have to respect and learn from their religious beliefs. 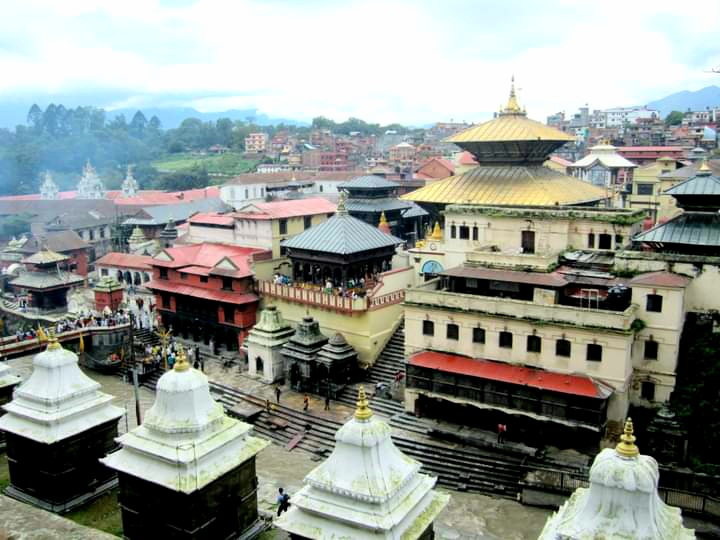 Hindus believe that our physical body is irrelevant as we die, so they cremate it instead of burying it. In Pashupatinath, families bring the dead body of their loved ones. It's to perform the last rites before they bid farewell to their dearly departed.
As the dead body arrives on the Bagmati riverside, they wash their feet with water from the river. They sprinkle some rice and shower some marigold on the face before it gets burned. Then the ashes are scattered in the river. The family members would also walk three times in a clockwise direction around a wooden funeral pyre before placing the dead body on top.
That was an unforgettable experience back in 2013. Suddenly, it flashed back when I watched on television the mass cremation rites in open grounds in New Delhi. This time, families cremate their loved ones who died due to Covid-19.
Pashupatinath temple is a holy site in honor of Lord Shiva, the destroyer in Hinduism.
When I stepped out of the Pashupatinath complex, I had mixed emotions. The place and the cremation rites may not be for the fain-hearted, but I survived.
I may not have enjoyed much my visit to Pashupatinath, but I'm glad for the learnings. It was like reliving a lesson from my world history class.
One thing I've learned is that when we die, our families will be there until the end to care for us. Our physical bodies may have vanished, but great memories remain in their hearts. Like Hindus, we may believe in the concept of karma and reincarnation. That may be, we don't only live once, but we're just waiting on our rebirth when our time comes to an end.
©️2021 Del Cusay
Del Cusay at 8:51 PM
‹
›
Home
View web version