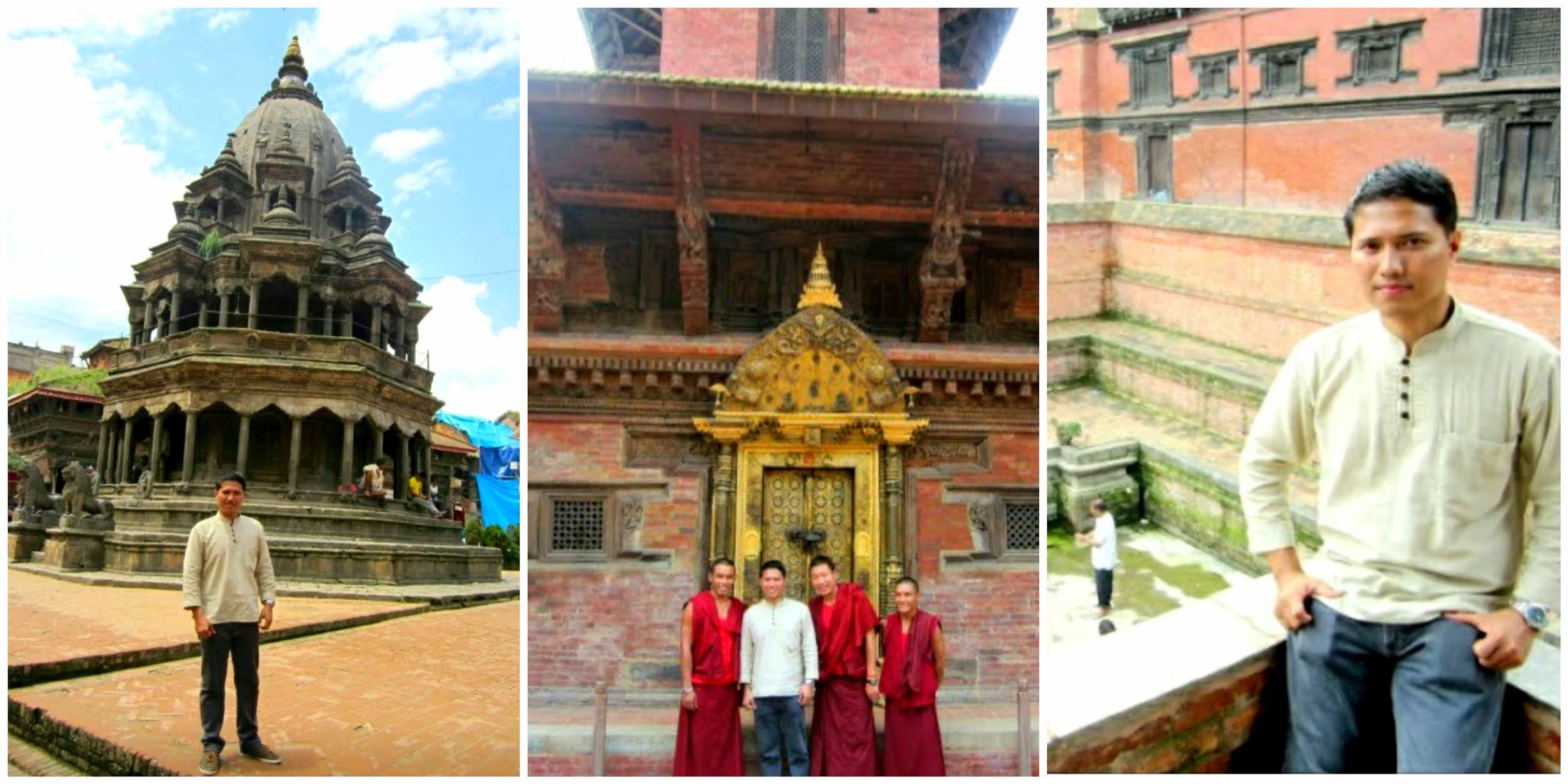 Patan is the old name of the present-day Lalitpur, is considered the third-largest city of Nepal after Kathmandu and Pokhara.

While the old city of Patan offers a nostalgic tour of its royal past, there's one place to visit, learn and appreciate -- the Patan Durbar Square.

I'm lucky to have visited one of the three Durbar Squares in the Kathmandu valley which is also a UNESCO World Heritage Site. The other two Durbar Squares are located in Kathmandu and Bhaktapur, but unluckily I wasn't able to visit. 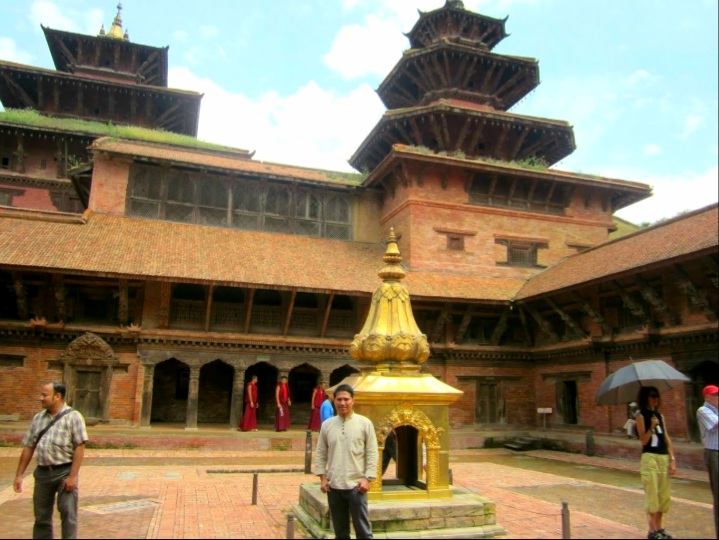 But then, as I entered Patan Durbar Square, I could feel that it has a rich cultural past and the most magnificent royal palace worth visiting.

It has 155 courtyards and 55 major temples that are significant to Hindus and Buddhists. I was able to get inside one of the main temples and had a great appreciation of the architecture and the arts.

Patan is a city of fine arts. And the marvelous architectures are reminiscent of how arts are ingrained in their culture, preserved, and passed on to the next generations. Their craftsmanship is superb and brilliant as they create wood, stone, and metal carvings. 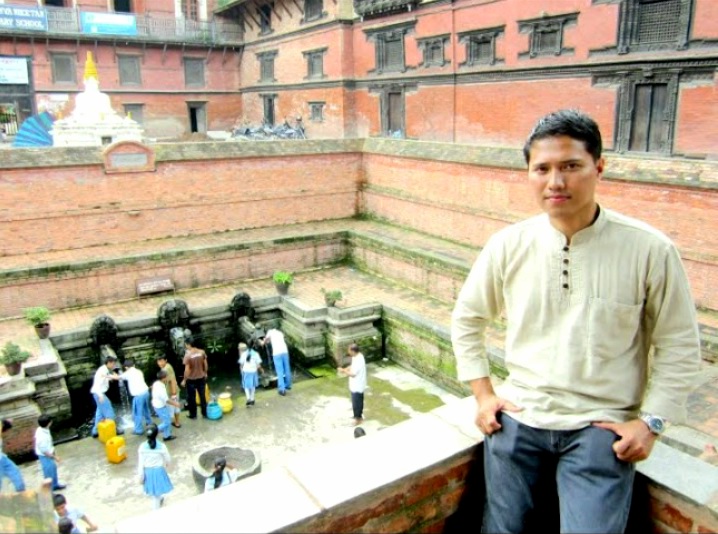 Patan has preserved its rich tradition of artistic craftsmanship from the local woodcarvers and handicraft makers. From the time of Royal King Newar, artistic skills still live on.

I was fortunate to have visited Patan Durbar Square in 2013 before it was hit by a strong earthquake in April 2015. Some of the temples and structures were heavily damaged. The good thing is that it was already reconstructed just like the original structure. 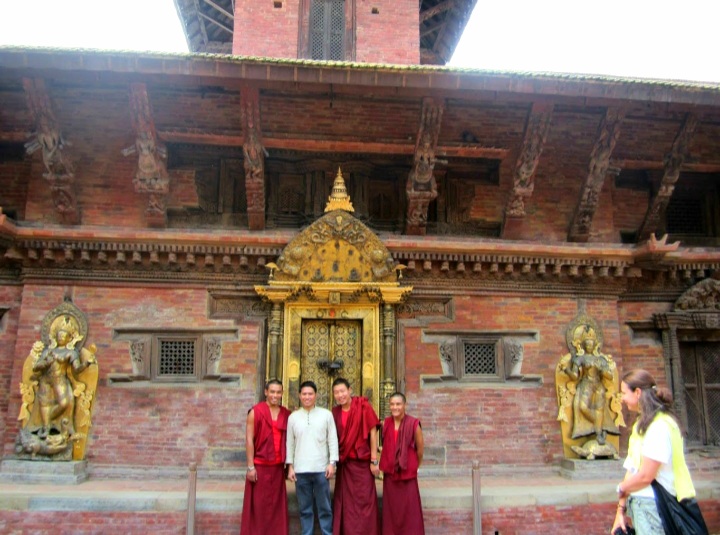 Patan Durbar Square is a truly unforgettable experience. Walking on the tiled red bricks while staring at the red wall bricks was like a teleport back to the old days of fine arts and great craftsmanship.