Holding the Line with Maria Ressa 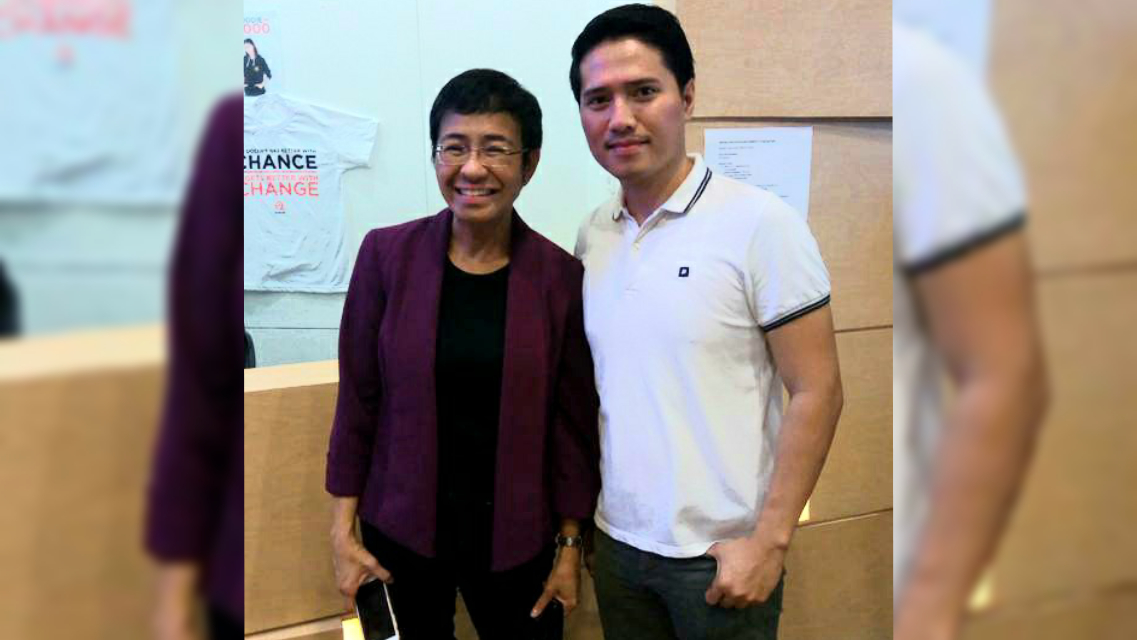 When I met Maria Ressa back in July 2017, I had the opportunity to briefly interview her about her views regarding climate change and disaster resilience.
That's part of her mission with her AGOS Project. She's deeply committed to helping Filipino people build a more resilient and prepared community.
I admired her positive outlook. She was brilliant and a champion of many things. She's not a politician, but she's a journalist whose job is to bring news and investigative journalism to the people.
Many people may not like her, but Maria Ressa continues to embrace prejudice and criticism. From online trolls, detractors, and endless attacks from the Government, she's standing still and bravely holding the line.
To hold the line means not to allow atrocities to happen in a civilized society like the Philippines. When what we watch and hear are about the drug war killings, attacks on journalists, and suppression of news media organizations, Ressa isn't defeated with her strong voice and stance to fight for justice and truth. 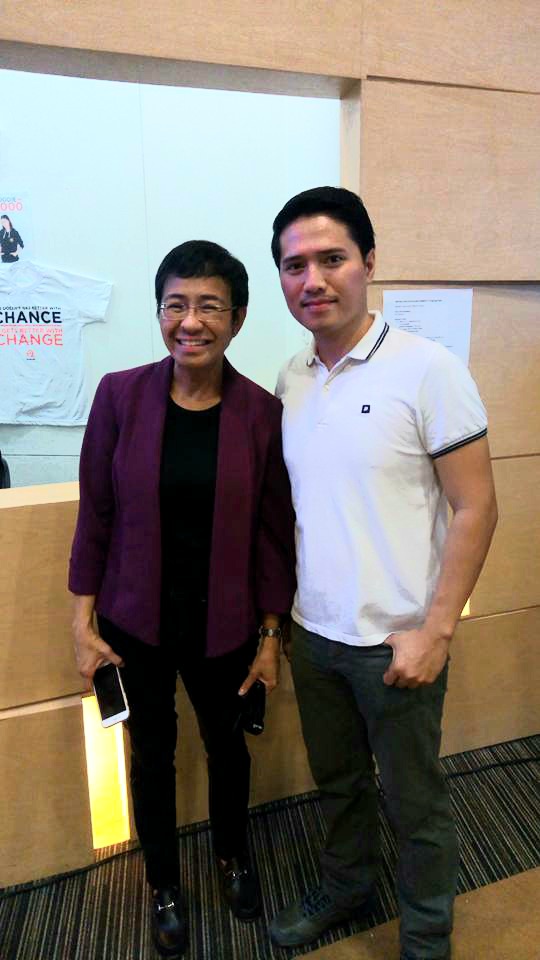 Maria Ressa had a share of attacks from the country where she serves with love. Her role in mass media is beyond ordinary since she does things extraordinarily well.
On October 8, 2021, Maria Ressa has conferred a Nobel Peace Prize. She's the first Filipino individual Nobel Peace Laureate winner. A prestigious global award-giving body for extraordinary accomplishments that have a massive impact on the community. The awarding ceremony will be a momentous event in Philippine history that will happen on December 10, 2021, in Oslo, Norway.
Maria Ressa will be my inspiration for holding the line. She will be known for her legacy in fighting for injustices and suppression of fearless journalism, press freedom, and freedom of expression. Not many people in her profession can be as tough and bold as her. She fights with the giant bullies and the killers of press freedom and social justice.
Nobel Peace Prize Laureate 2021, Maria Ressa will forever be known to be on the side of truth. She's an ally to keep. A leader we all must keep.
©️ 2021 Del Cusay
Del Cusay at 9:04 PM
‹
›
Home
View web version