Nazareno 2013: Celebrating the Feast of the Black Nazarene 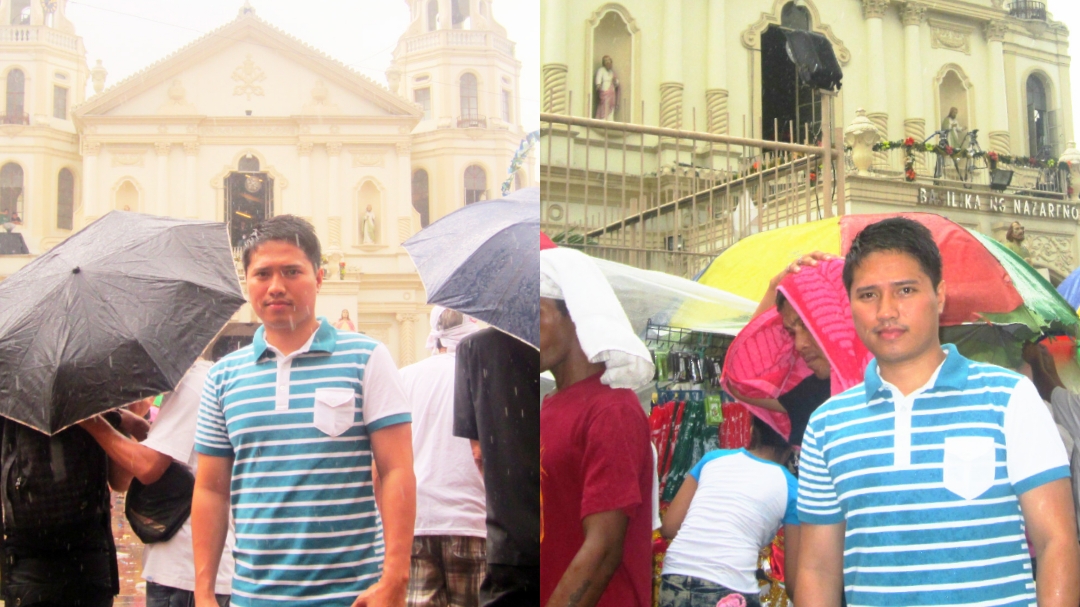 "Our personal devotion reminds us to be positive and to go on with our lives; improve and make it better; serve others; love unconditionally, and become a guiding light."

The image of the Black Nazarene is known to many Filipinos to be miraculous and a symbol of faith. Thousands of devotees gather on its feast day every 9th of January, to celebrate and show their piety and devotion before the holy image.

The Minor Basilica of the Black Nazarene is the place of "Nuestro Padre Jesus Nazareno" in Spanish or "Our Father Jesus the Nazarene" in English and in the Filipino Language called "Mahal na Poong Nazareno". It is considered as one of the most venerated holy images of the Christ Jesus in the Philippines and was brought to Manila via Mexico by the Spanish Authorities during its occupation in the country.

Since then, there are various theories with regards to the color of the image which is unique and black in color. Though there is no official story as to how it got its color, the image has attracted millions of Filipinos not mainly because of its uniqueness, but because of the personal spiritual experiences of the devotees.

Many people have shared their testimonials about answered prayers and special intentions and that's how the church became a popular pilgrimage site among Filipino Christians. Throughout the years, people may change and almost everything in its surroundings may have changed, but the image remains to be the icon of faith to the devoted Filipino Christians. 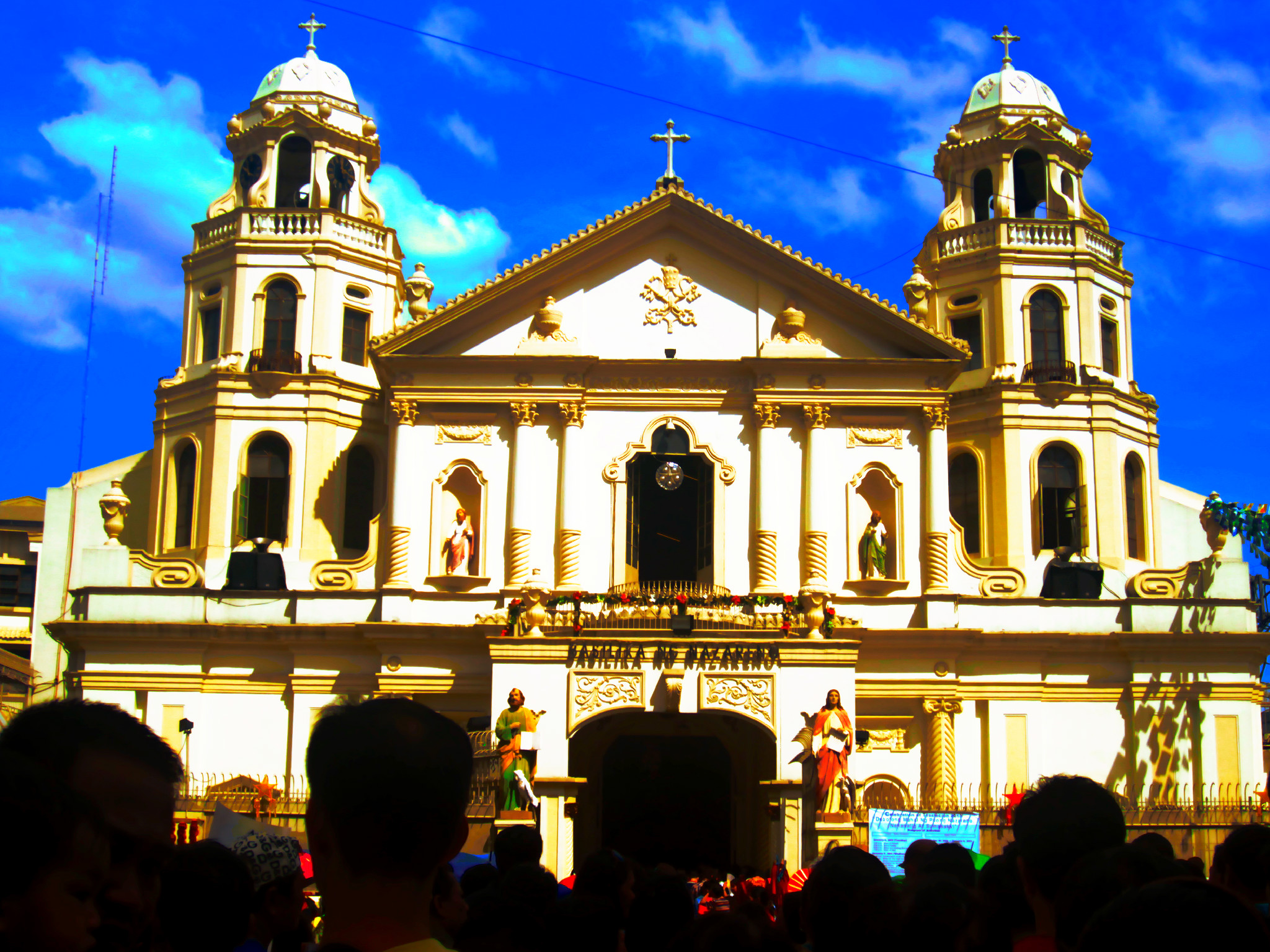 On this day, I've got the chance to visit Quiapo church and celebrate the feast of the Black Nazarene for the first time. Light rain showered upon us while entering the church but it's still a blessing.  It was a great devotional experience as I have strengthened my faith and expressed my spiritual vow.

There's a long procession of the replica of the Black Nazarene around the streets of Manila and it is flocked by more than a million devotees who tried to reach out to the holy image. Special cloths with a printed image of the Nazarene are being rubbed in the image and it is believed to bring a miracle or a blessing. I have never seen it personally but I want to witness the scenario even once in a lifetime. 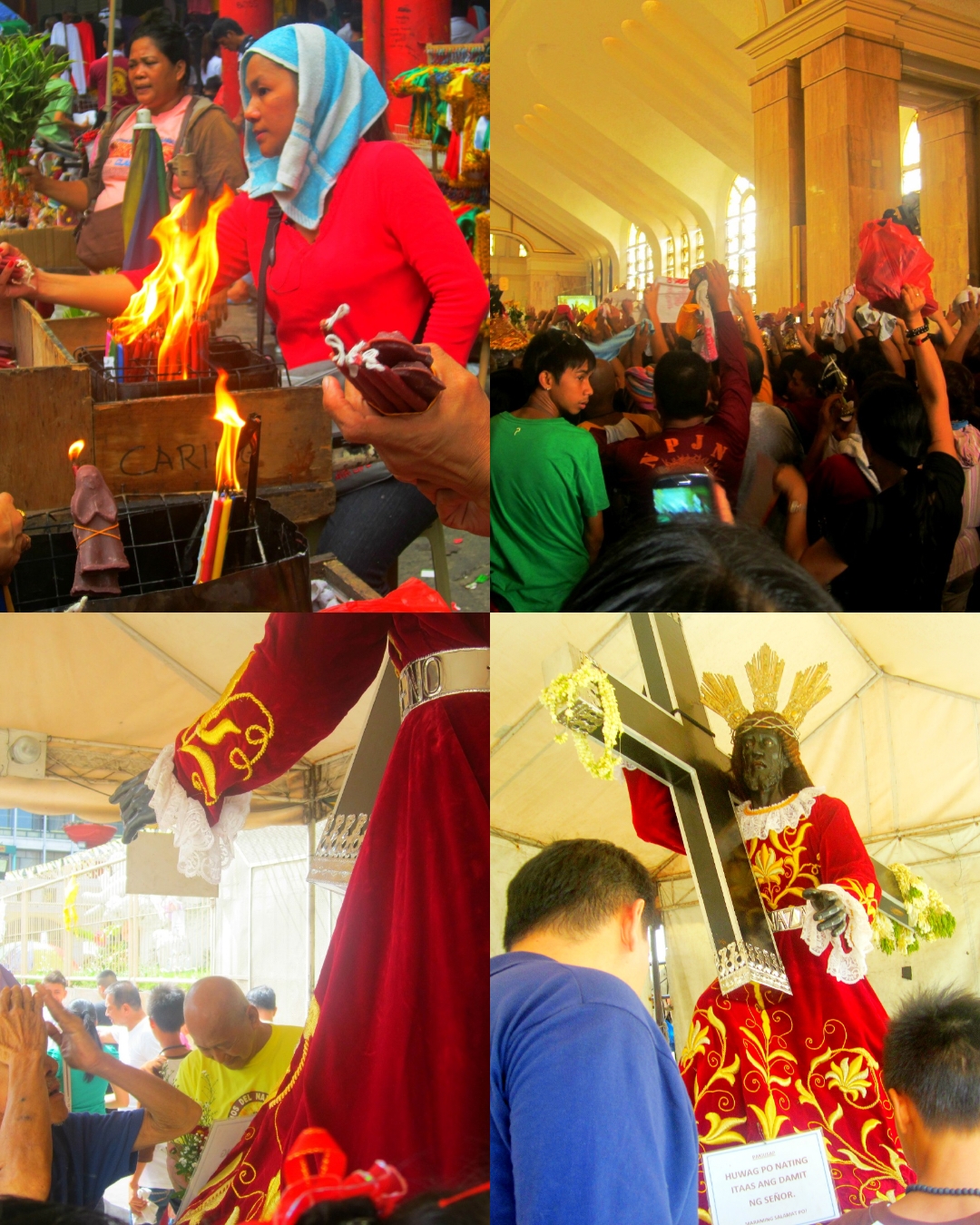 The significance of this event is not just a religious obligation, but becoming more Christ-centered. To express and receive love, to show compassion and empathy, to remove doubts and fear, and to strengthen our faith despite the challenges in everyday living.

Our personal devotion reminds us to be positive and to go on with our lives; improve and make them better; serve others; love unconditionally, and become a guiding light.