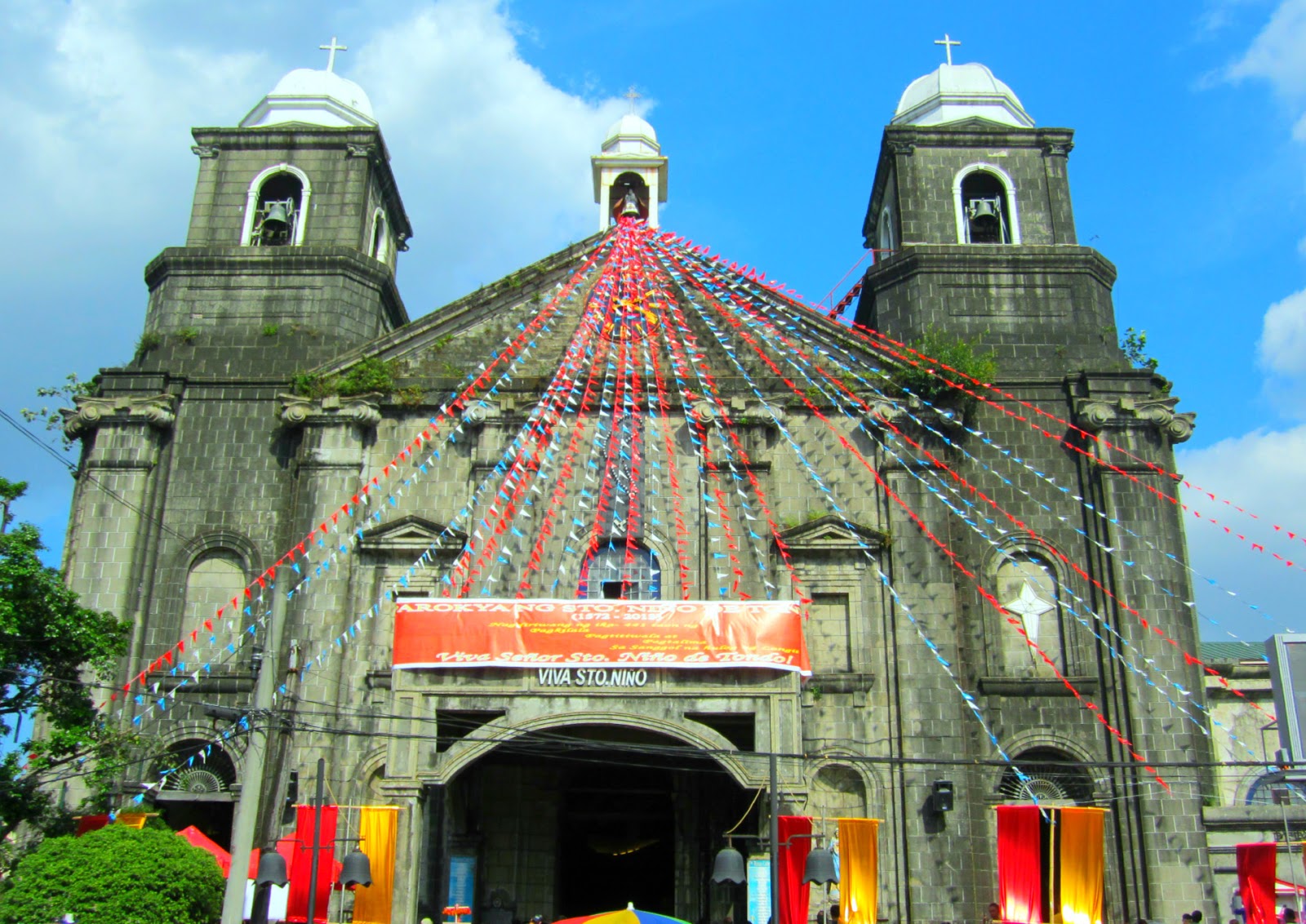 The feast of Sto. Niño de Tondo has been celebrated over the centuries since it was built by the Augustinian friar in the 16th century. The church is built on elevated land in Tondo, Manila which is considered the most populated district of the Philippine capital.

The feast is celebrated on the third Sunday of January and has been visited by thousands of devotees and pilgrims nationwide. Several activities are witnessed which include the fluvial procession of the holy image of Sto. Niño, mass celebration, and street dancing.

I have celebrated the mass on this day and thousands of people gather inside the church and within the vicinity of the parish. Children that are infants and toddlers are visible during this feast. Parents carry their children to receive Divine blessings for their growth and spiritual development.
The relic of Sto. Niño is considered one of the oldest in the country when it was brought by the Spanish authorities to influence and embrace Christianity as religion and become a symbol of religious faith. Since then, a lot of miracles have been shared by the devotees that made it to be widely known as it is today. 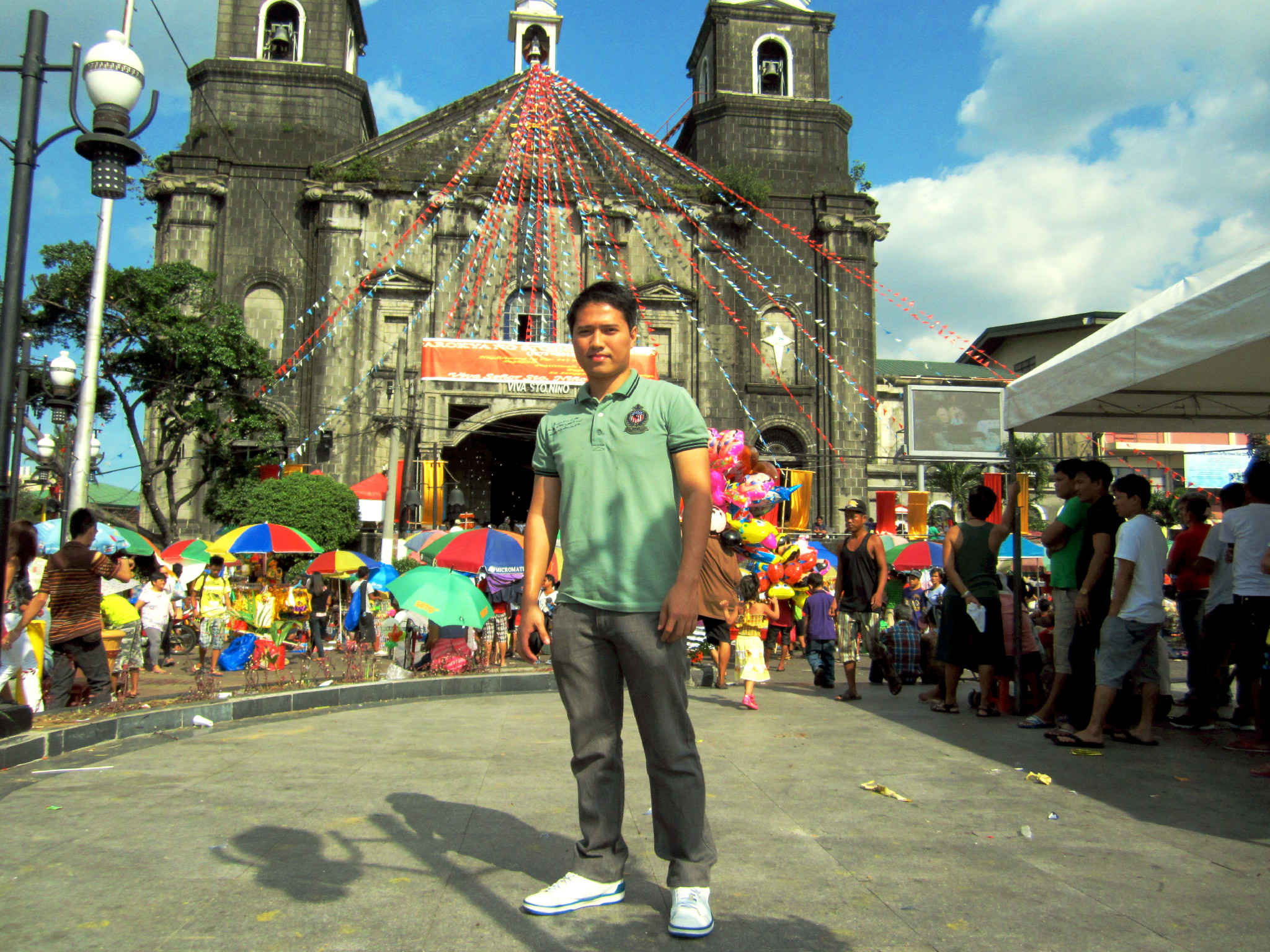 In Cebu City, located in the central Philippines, the feast of Sto. Niño de Cebu is also celebrated by millions of Cebuanos and visitors from different places in the Philippines and even foreign tourists visit the city to witness the grand parade known as the "Sinulog Festival".

The 'Sinulog' is colorful and festive where several groups or tribes are dressed elegantly and dances gracefully along with a musical beat of drums and other instruments. This yearly event captures the attention of many people and visited by millions just to participate and celebrate in honor of Sto. Niño. 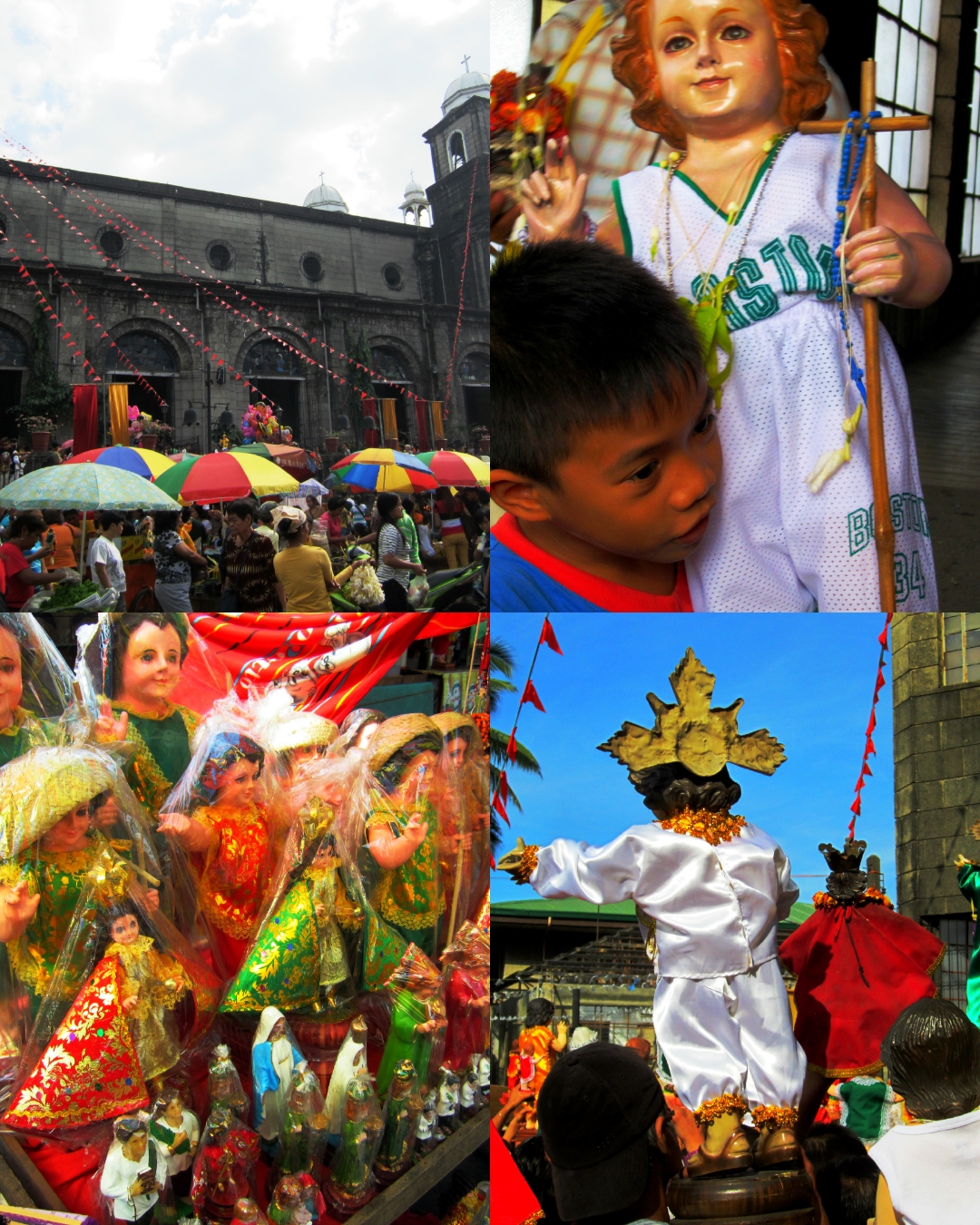 There are many places in the country that celebrates the feast of Sto. Niño and shows the religious devotion of the people to the child Jesus. Despite the misfortune and misery in people's lives, still, faith in God serves as the powerful weapon to remain strong and faithful.

It takes courage and determination to be optimistic in times of difficulty, but Filipinos have proven to the world how to be resilient and survive. It is not the colorful costumes; not the magnificent fluvial and land parade and not just a trend that we celebrate this feast, but the essence is our religious or spiritual devotion to living in our hearts forever.