Mother Teresa of Calcutta: Her Life and Mission 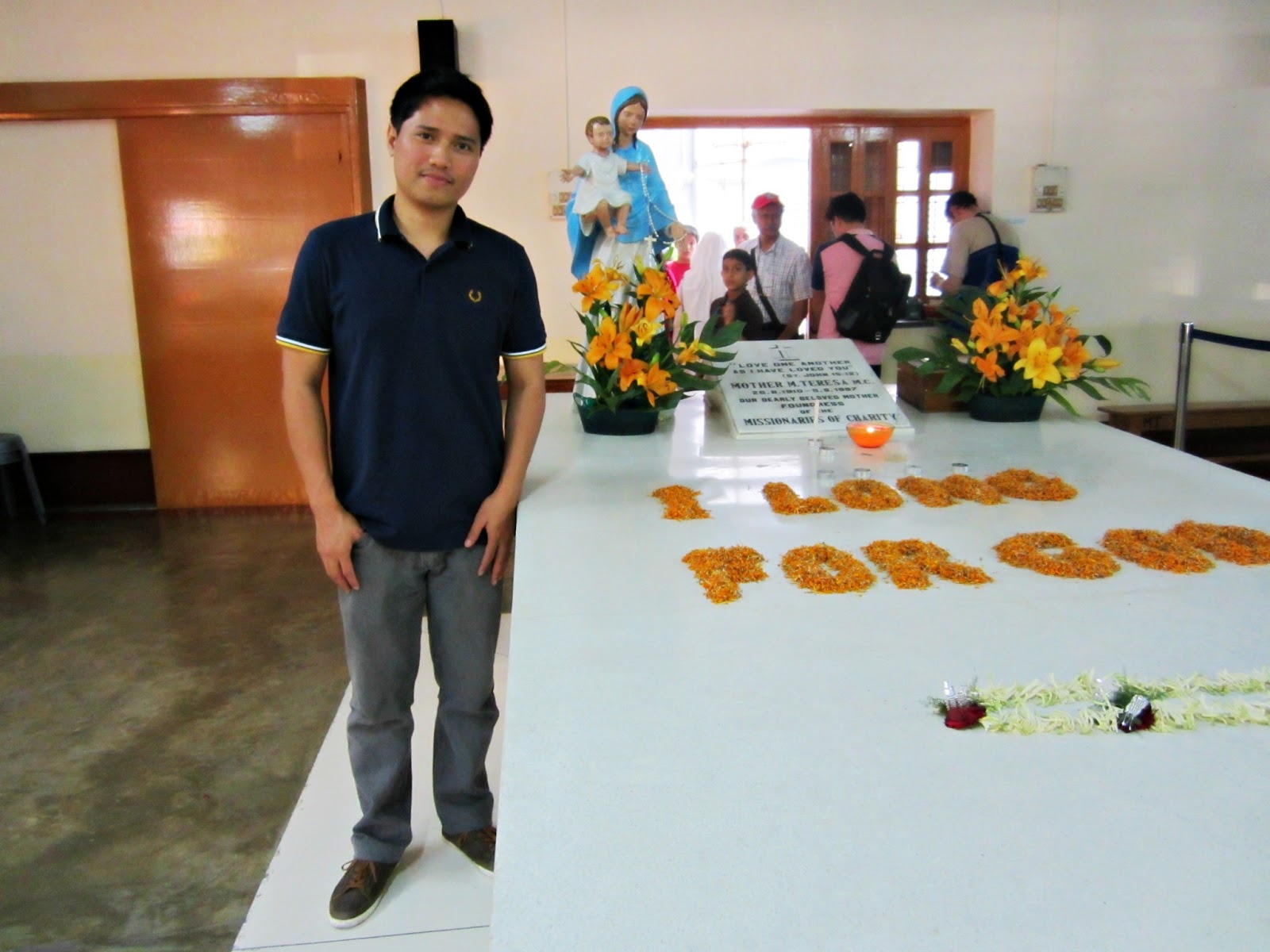 "Blessed Teresa did not only show her motherly care, but she taught humanity how to live in modesty. To live a life in simplicity and remain to be strong when life seems to be unjust."

In our lives, we may have someone whom we look up to or admire; we look at them as our idol and hero. What makes us follow them is the result of their greatest achievement and purposeful living. They have set themselves as a role model and later became an icon for the world to emulate.

When I visited Kolkata (formerly Calcutta), it flashed back to my mind the name of a single person. She's not just ordinary, but a blessed one in the name of Mother Teresa who was popularly known as a 'Living Saint' before her death.

Mother Teresa became a global sensation when I was a young child back in the Philippines and even became world-renowned in the 90s until she passed away in the year 1997. It was then, we saw Mother Teresa as a simple nun caring for the sick and the dying in Kolkata. Her work isn't extraordinary, but it is just ordinary deeds accompanied by great love, compassion, and commitment to serve people in need. 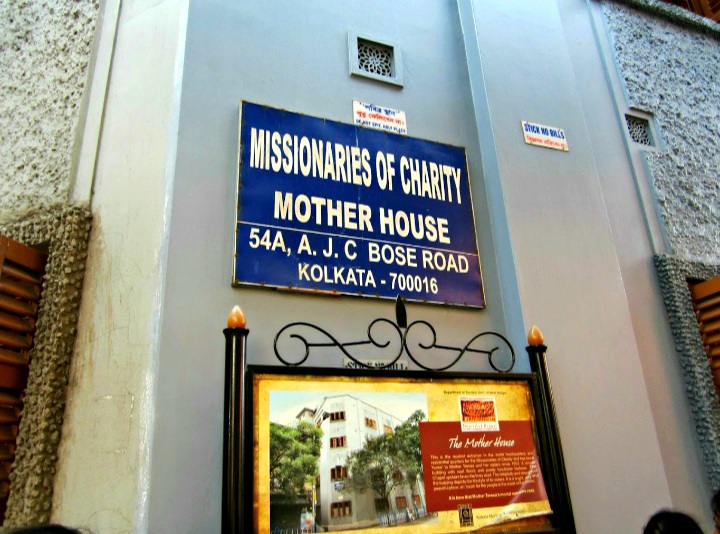 Since I was in Kolkata, I've thought of visiting her place: the main headquarters of the "Missionaries of Charity" which is the Congregation she founded. That was the time I saw the great achievements of a simple nun with extraordinary power, who is now Blessed Teresa.

What could have made her adorable and famous is her selfless love and compassion to the poorest of the poor, to the sick, the abandoned, and the dying people. In her early years in Kolkata, she used to be a teacher in a convent school until such time she had a calling from the Divine to look after the needs of the poor people who are hungry, homeless, and dying in the streets due to widespread poverty and famine in the locality.
She lived the 'Corporal Works of Mercy' and have it in action to stand the test of time. She fed the hungry, gave drink to the thirsty, clothed the naked, visited the sick, visited the imprisoned, and buried the dead. All of these works have been achieved by Mother Teresa when she was living. 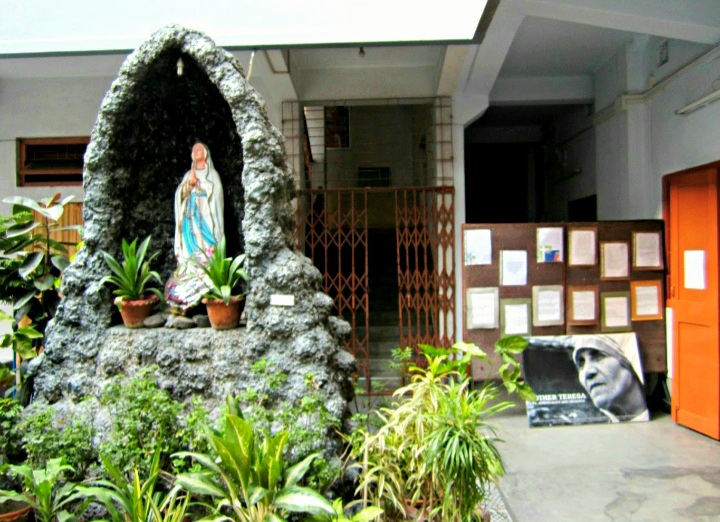 Her congregation, the "Missionaries of Charity" started with a mission to save the people who needed care on the streets. She had nothing to give financially at first, but due to global recognition and the power of media, they have attracted donations from individuals and organizations from around the world and financial aid from different States and Government Agencies.

Mother Teresa showed not only her compassionate nature but also her charisma to attract the right people to support her cause. From 'nothing to something she was able to build numerous age homes, schools, and orphanages and currently operating not just in India but the rest of the world in more than 120 countries.

Perhaps, it was the shortest pilgrimage I had in my life to visit the Mother House where the tomb of Mother Teresa is placed. It is a simple tomb with a chapel inside for the visitors to offer a prayer. It is a peaceful place with people of different creeds coming in to witness the thousands of archives relevant to the work of Mother Teresa located in the room adjacent to her tomb.
Visitors will also have a realization of how a Spiritually powerful Nun used to live in simplicity, in a small room with a tiny single bed. It made me realize that our status of living has nothing to do with what we can achieve in life. Hence, there is no room for self-doubt as to what we can accomplish. 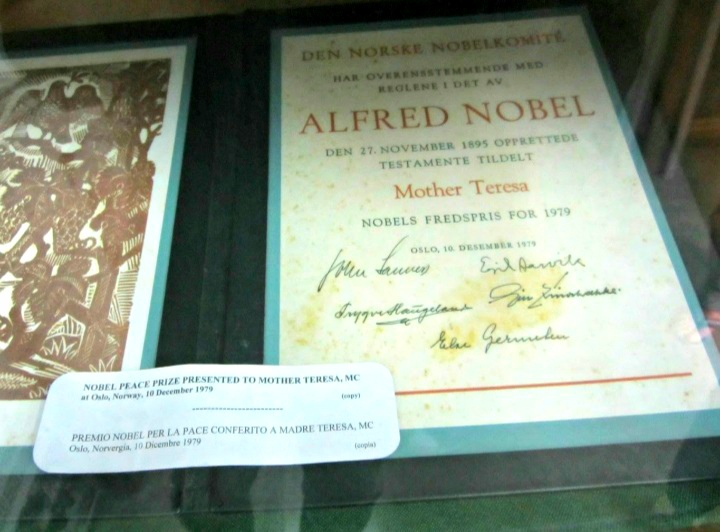 Mother Teresa served the poor people, however, she could have also meant people who are poor in spirit.
Nowadays, people become a victim of their lower emotions. Some are playing as a victim in life and degrades people of their miseries and misfortune.

Some so many people are capable and fortunate in life, but they remain empty. They have the feeling of being unloved and abandoned. This would seem to be a global epidemic, but Mother Teresa's dedication to love and compassion speaks it all.

Like all the successful and accomplished people in history, Mother Teresa has a share of unjust criticism from her critics globally. She had been condemned and ridiculed in her ways of leadership with the founded congregation. However, Mother Teresa stood up for what she believed was right. Just like in life, people are seeing the negative sides and having themselves put into an exemption. In the end, no matter what people say and do, the mirror still reflects back; and the ones who do better are ahead of the game of life, like the way Mother Teresa did. 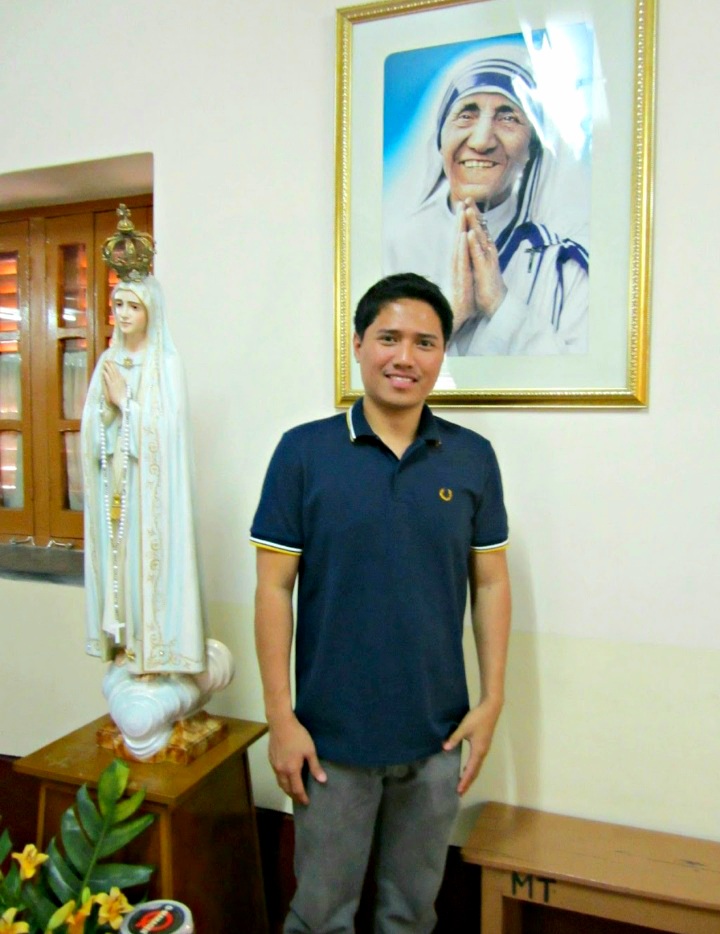 A few years from now, the beatified Blessed Mother Teresa will be canonized as a Saint, and people will be praying through her intercession. A lot of devotees would be coming into her tomb for pilgrimage and once again people from around the world will remember her name eternally like an immortal Spiritual being.
Blessed Teresa did not only show her motherly care, but she taught humanity how to live in modesty. To live a life in simplicity and remain to be strong when life seems to be unjust.