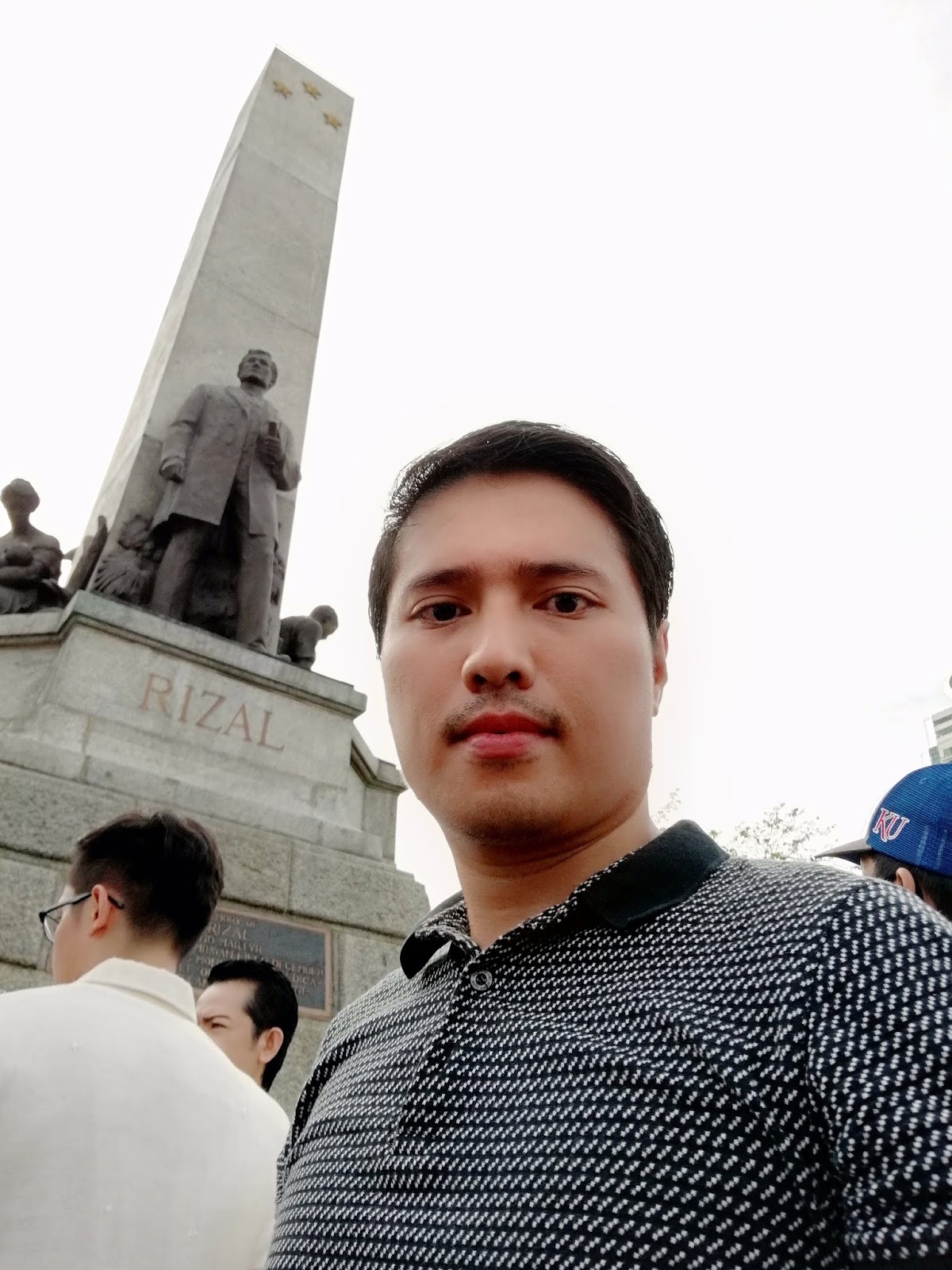 The present-day "Pearl of the Orient Seas" underwent a massive transformation in terms of Socio-cultural, political, and economic factors, but since the beginning of the Philippine civilization we may have one of the greatest challenges of all time; to learn about our identity and to achieve national unity.

Las Islas Filipinas under the Spanish regime have made a great effort of mapping our thousands of islands, naming and renaming the places as well as trying to unify the Filipino people while imposing on their culture and religion.

Spanish influences as evidenced by our religion, festivals, food, music, and dances have thrived through centuries. We have celebrated cultural and religious fiestas in honor of Patron Saints. We serve Spanish dishes like Adobo, Afritada, Caldereta, Menudo, Mechado, Arroz Caldo and Arroz a la Valenciana. We have Spanish influences on our folk dances like the Fandangos; we have the most popular Pandango sa Ilaw or Dance with light which originated in Mindoro province. Another is the Pandango Oasiwas (Wasiwas) which originated from the fishing town of Lingayen, Pangasinan. We have several La Jota dances like La Jota San Joaquiña which originated from San Joaquin, Iloilo. And we also have an affectionate dance, Cariñosa. These are some of the Philippine folk dances which I had the opportunity to be part of in High school until College and that made me appreciate our Philippine Arts and culture even more and up to date.

With the treaty of Paris in 1898, we were sold by Spain to the United States for 20 million dollars and that concluded the Spanish-American war. Then came the declaration of the first Philippine Independence on June 12, 1898, headed by Emilio Aguinaldo at Kawit, Cavite. We thought that Americans were on our side, but we suffered a great defeat under the Philippine-American war from 1899 until 1902 and had been under their rule until they have granted us independence on July 4, 1946 ⁠—our real independence.

It was during the American rule that we started a modern way of living and we had our new identity being Americanized. We had free education from the Thomasites and learned the English language. And the Filipinos had religious freedom with the establishment of new religions founded by Filipinos. Today, there are several American influences on our culture; we eat hamburgers, sandwiches, and oatmeal. We dine at fast-food restaurants like McDonald's, Burger King, Wendy's, and KFC. We wear polo shirts, belts, tennis shoes, baseball caps, coats, and ties. Filipinos love American culture as we continue to speak the English language that is also a great job opportunity for workers in the Business Process Outsourcing industry. We appreciate American music and dance and some Filipinos covet the American dream of living and working in the land of the free —the land of Uncle Sam.

During World War 2, the Japanese occupation came in 1941 and invaded our Islands and have contributed not much cultural influence for about 3 years, but have left us with painful experiences for the struggles and deaths. For the shortest time of Japanese occupation, the greatest influence would be 'discipline' due to the imposition of curfew. Today, Japanese influence has been part of our culture as we have embraced their martial arts like Karate, Judo, and the Filipino version, Karatedo. We have Japanese elements in our gardens. We eat sushi, sashimi and Ramen. And some Filipinos are now eager to visit Japan because it is an ultra-modern nation with natural wonders and a better way of living as a first-world country in the East.

Over 3 centuries of Spanish settlement, over 4 decades of American rule, and over 3 years of Japanese occupation, we are left with painful memories of the past that haunts us even at the present time. We have embraced different cultures from foreign invasions, but we have struggled with our own identity of being a Filipino.

Today, foreign invasions have not ended yet. Trade wars are happening between economic giants from the East and the West. Religious wars are endless in different cities of the world. There is bullying of a bigger country over a dot in a map in the Pacific.

We Filipinos may have a world-class spirit, a globally competitive people, but with the current trend of globalization, the desire to be different, having a colonial mentality, and being confused with our identity, then we might secretly be invaded by foreign entities already on this 21st century.

This day, June 12, 2019, marks the 121st anniversary of Philippine Independence. It's my first time celebrating a momentous event in the historical place of Rizal Park. To have witnessed the flag-raising ceremony on this day gave a glimpse of a nostalgic past and a vision of an uncertain future. Today, it is a challenge to retain our real identity of being a Filipino and it is even more challenging to achieve unity for all of us Filipinos. From the Katolikos (Catholics) of the North down to the Moros of the South. The fight of the Manobos and the killing of the lumads. The struggles of the Aetas, Igorots, and Mangyans. The differences between Tagalog and the Bisaya. The war between Philippine armed forces and the local terrorist groups. Diverse groups and cultures striving to establish and secure their local and indigenous identity while striving for significance with national identity —to be a Filipino and be proud to say that I Am a Filipino.

The solemnity of the flag-raising ceremony on this day signifies our unity in diversity. We may come from different Philippine Islands, but we aspire to raise our voices even in silence, to raise our dignity, and to raise our humanity. With Freedom in Our Hearts, we can achieve lasting peace and unity by instilling a sense of national pride and distinctive identity.