The Highlands of Baguio 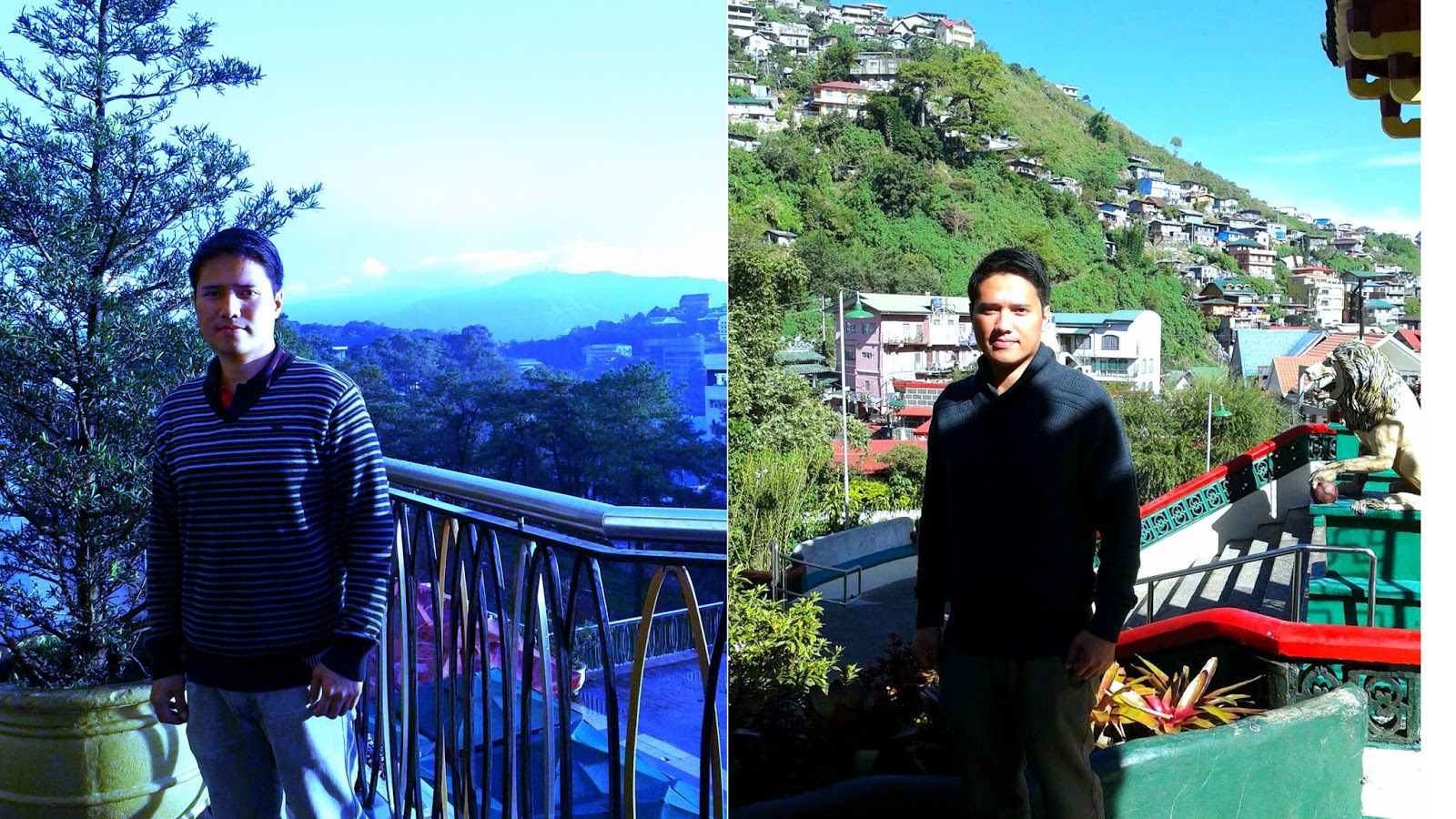 An American town in the Philippines. That's the Baguio city in the Cordilleran region. A hill station in the North.

The "Little America" also known as the City of Pines attracts tourists from all over the country and foreigners who would want to explore the rich culture and heritage of this highly urbanized city in the Cordillera region -- literally means a mountainous region.

But the tag of American town is not its present-day description. That was just how it was called back then in the 1900s during American colonization in the Philippines.

Baguio is one of the coolest hill stations in the Philippines and good thing that the Americans during their occupation of the country have developed this place to be their mountain resort to escape from the lowland heat, most especially during the summer season. And why do Filipinos love Baguio City? No doubt, it's the cool climate almost all year round due to its higher elevation. When summertime comes, more people would pack up for an adventure. It's not just during the summer season, but it has become a weekend getaway of people from the nearby provinces and all the way from Metro Manila -- the National capital region.

In the present day, Filipinos are in full control of the former US military base; the Camp John Hay, not after they have given back our independence in 1946, but it was just a not so distant past in the year 1991 -- almost 3 decades ago.

That's just a little piece of history, and yes the Igorots of the Cordilleras have a colorful and vibrant culture, which even Americans were not able to change or took away their identity. 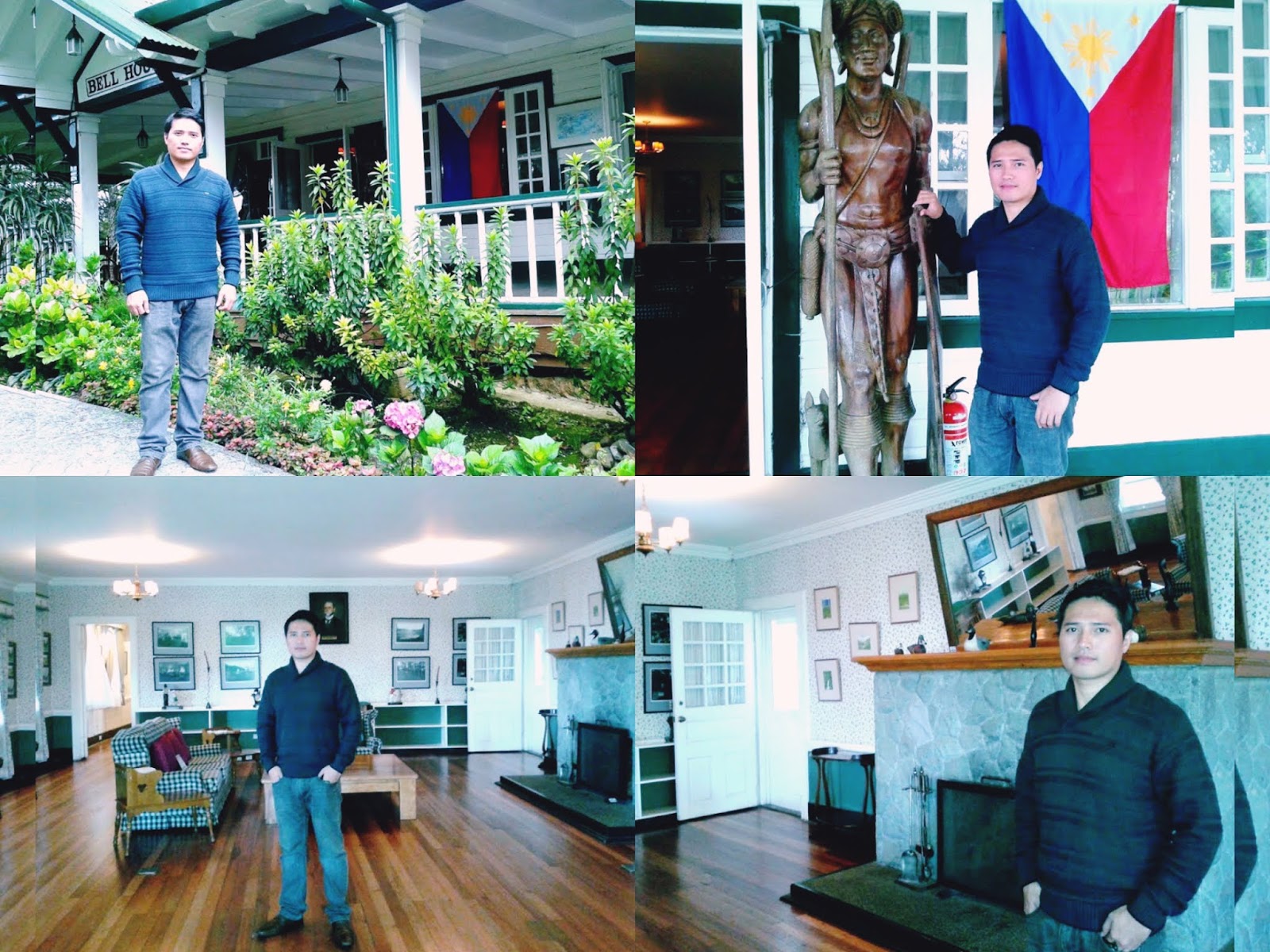 I have lived and worked in Baguio City in the summer of 2015 and have witnessed its natural wonders, but this place is slowly losing its balance due to commercialization. It's a number one enemy for people who are into environmental protection and preservation.

Housing projects, malls, big infrastructure projects are just on the rise and it cost thousands of century-old pine trees to be cut down to give way to these projects.

Baguio City is now crowded and you can see the hillside full of houses and even far away mountains almost full of houses. That was not what I've witnessed back in 2004 when the first time I visit Baguio. 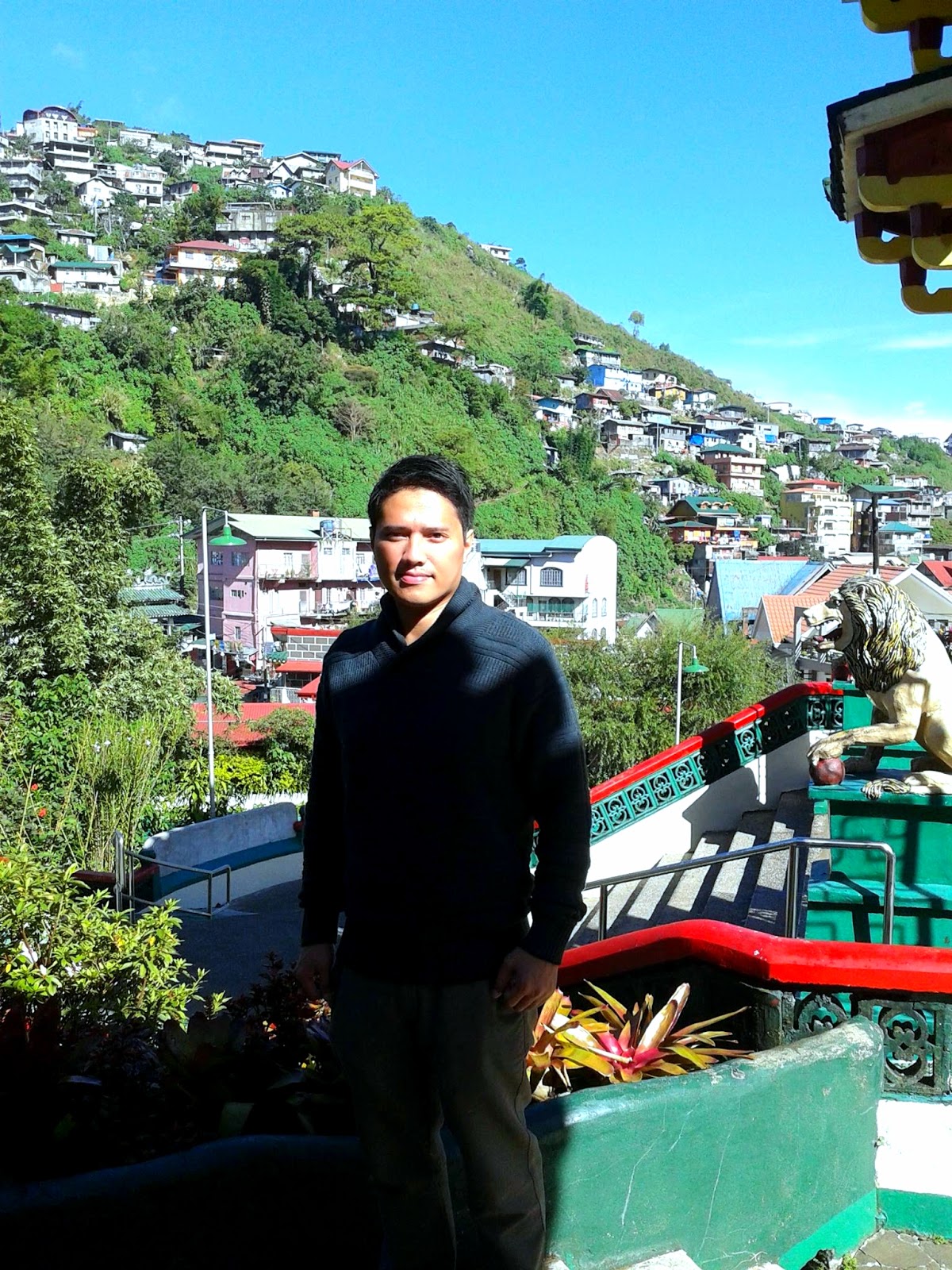 Development on this mountain resort was so fast in just a decade time, and so developers are eager to exploit more and make the City miserable.

Yes, the development would have made Baguio be a highly livable Philippine city, but over development for the sake of business profit will slowly kill its natural charm and beauty.

One thing I admire most about Igorots (the local name for the Cordilleran people) is their hospitality and friendliness. They are also kind and honest people. I hope that they will be able to preserve its rich culture and pass it on to the next generations. And yes, I hope that they will fight for their land and not be taken away from them. 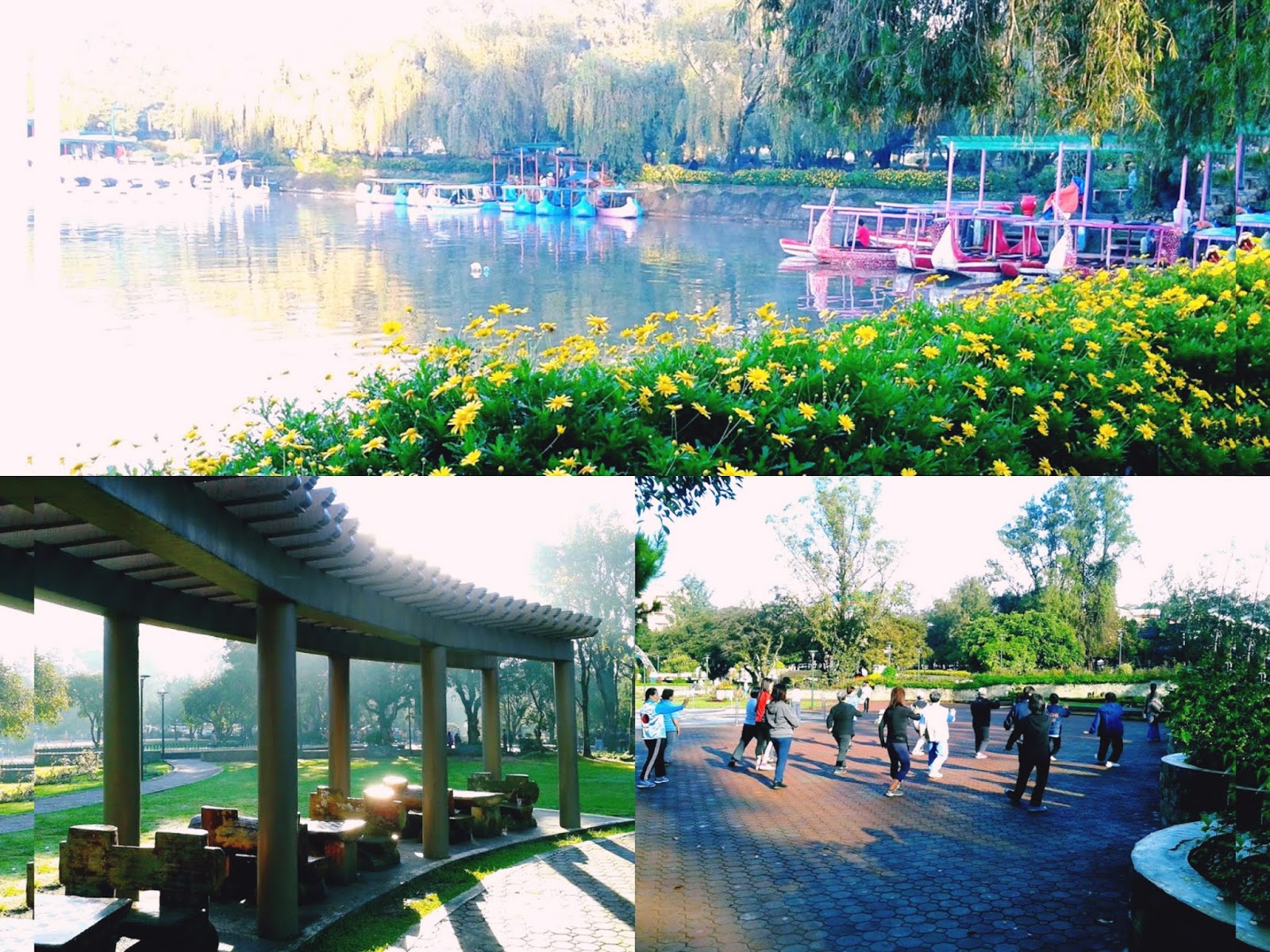 The Burnham Park, Wright Park, Bell House, and Kennon Road, and Brent School. These places of interest were named from the Americans who have made a great contribution to what Baguio city has become.

And so Americans showed us how to build a highly master-planned city on a mountain top. Originally, they have built it for not more than 30,000 people, but after more than a century the population has become 10 times larger at more than 300,000 people.

The highlands of Baguio is truly captivating to any tourist. Its history and culture are the souls of the place and of the local people.

After the Pandemic, more people will again be stuck in a traffic jam on its zig-zag road and all the way up just to feel its mountain breeze again and the warmth of the Igorot people.

Baguio City, in the Highlands of Benguet Province, Philippines is a cultural gem and a hub of great people deserving of recognition and reverence.