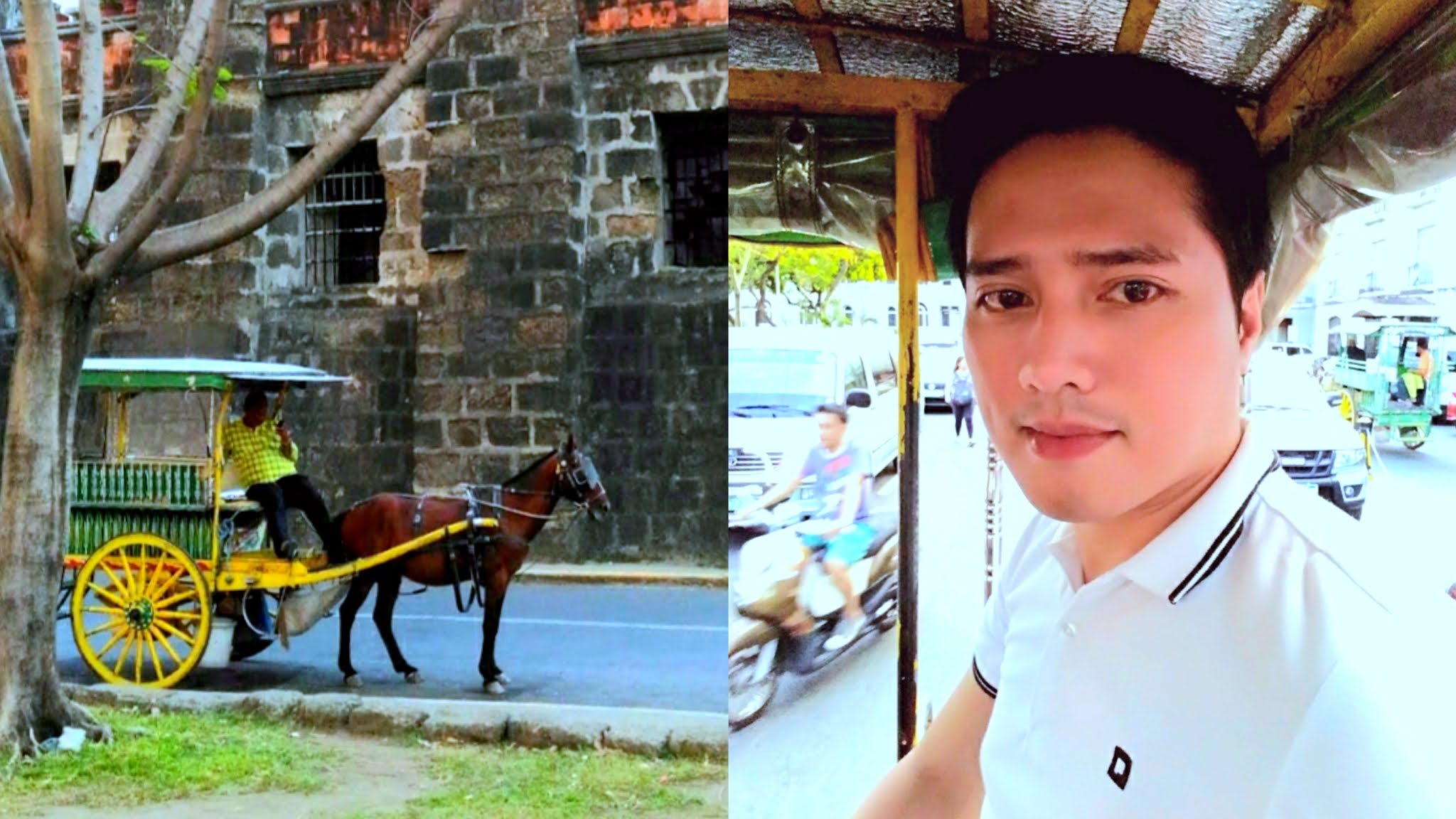 A horse-drawn carriage, or we call it Kalesa in Filipino. That's one of the remaining symbols and part of the cultural heritage of the Philippines.

The old Manila was once a glorious Spanish fortress and settlement located in the oldest district of Manila, in Intramuros. It is where you can find Kalesa for a nostalgic tour inside the walled city.

And that was 333 years of Spanish colonization that ended in 1898. But then, we couldn't speak fluent Spanish except for the Spanish-creole language in the province of Zamboanga in Southern Philippines and South Luzon, in the Province of Cavite.

Anyway, we do speak Spanish but, it's broken Spanish. We have tens of thousands of Spanish words in our Filipino language. It's just that Americans took over the Philippine Islands that had to change our identity again that the Spanish had built for more than three centuries.

And so, to have a glimpse of our Spanish colonial past, I should have experienced a Kalesa ride. A tour as old as time in Intramuros, Manila. 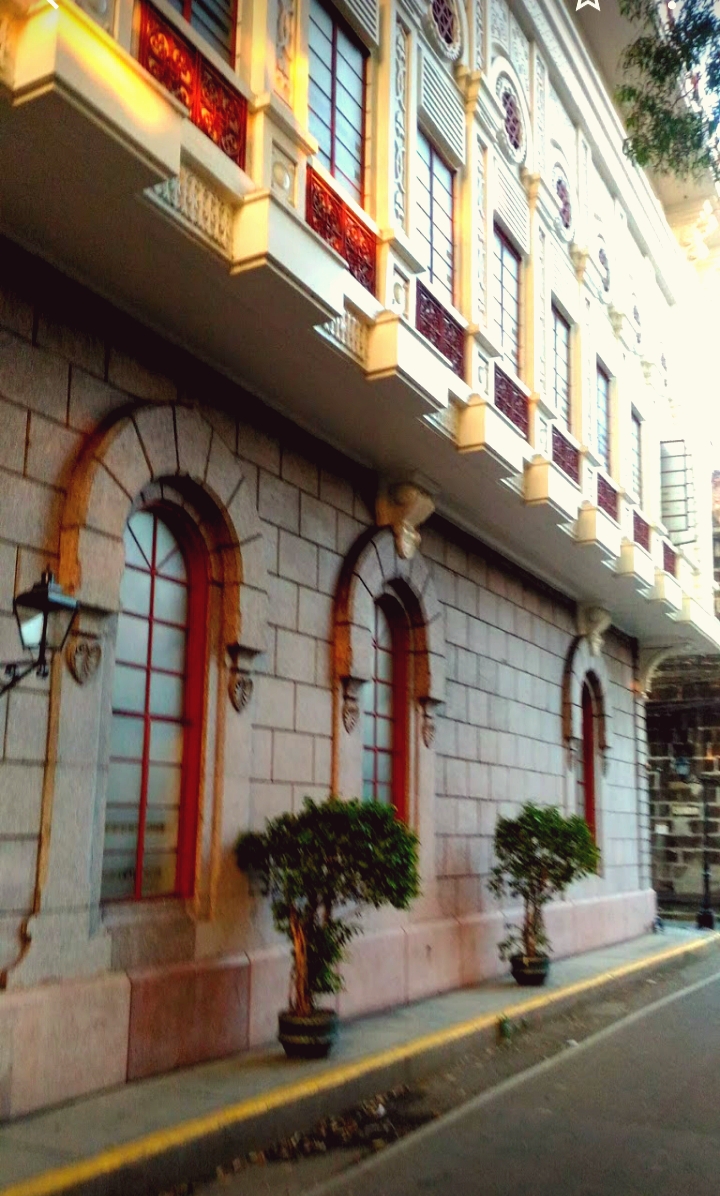 Are we a Latino? Asian or a Pacific Islander?

That's hard to explain since we're a mixed-race in the far east. That could be all of the above, or we might be confused with our racial identity.

So, riding a Kalesa inside the walled city of Intramuros was fun and educational. As Filipinos, we must learn how to look back on our past. And so, we can have a better understanding of our national identity. 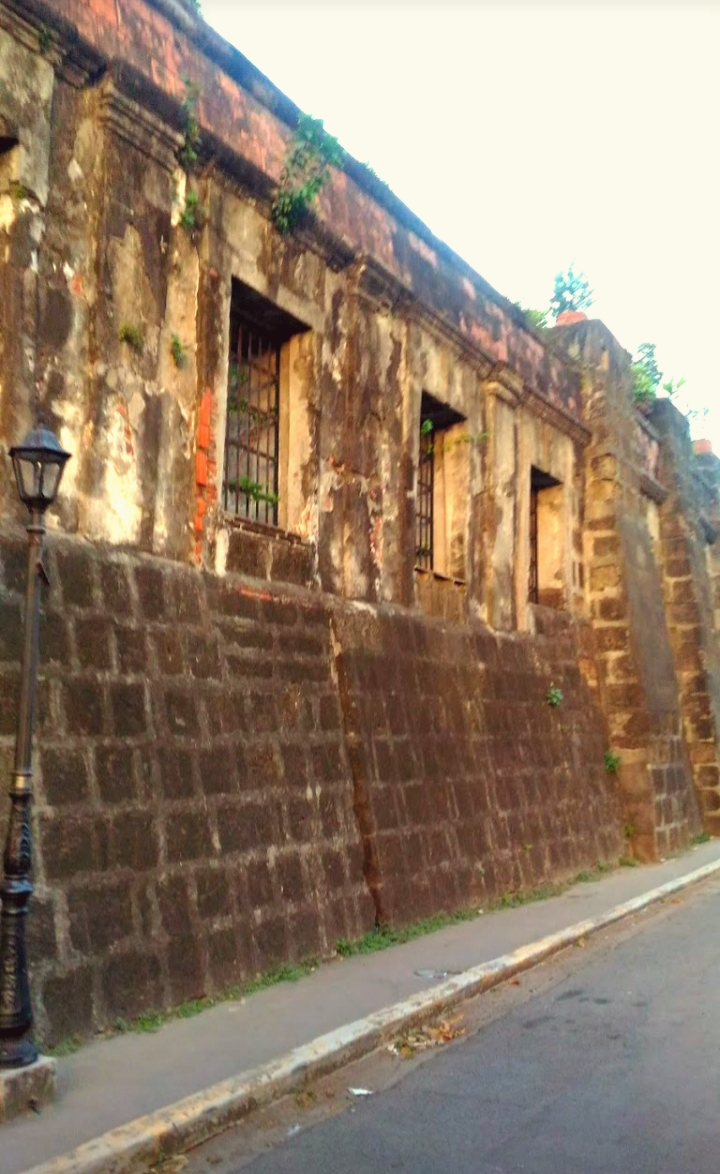 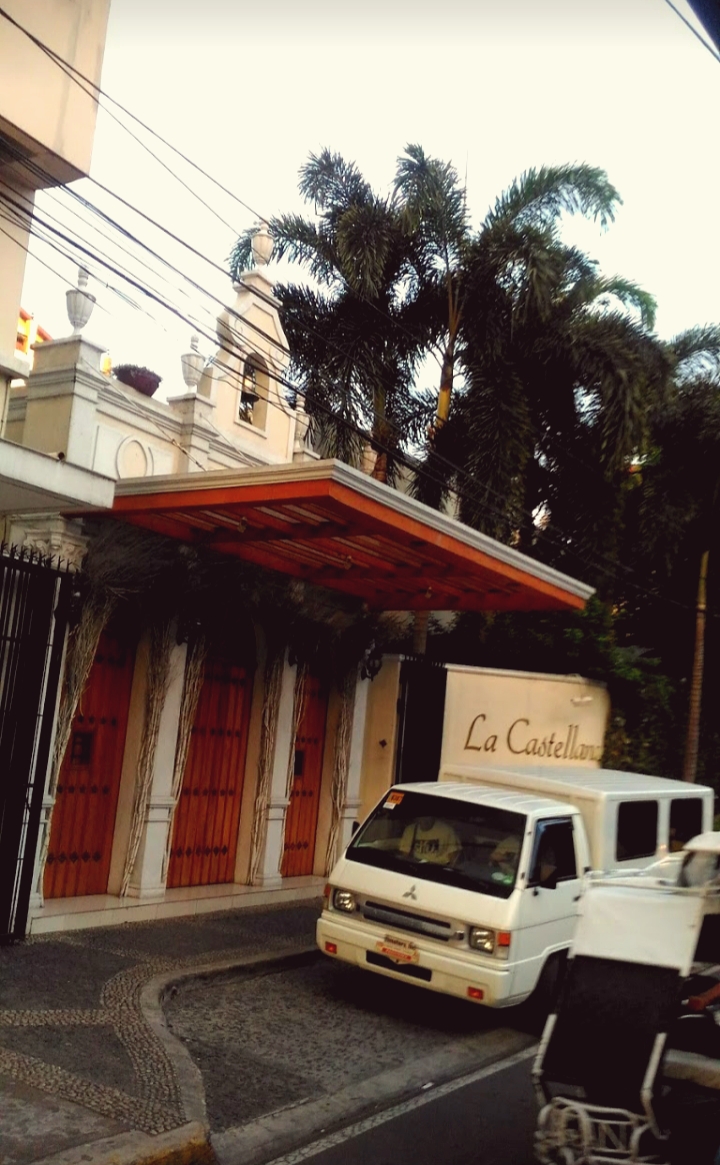 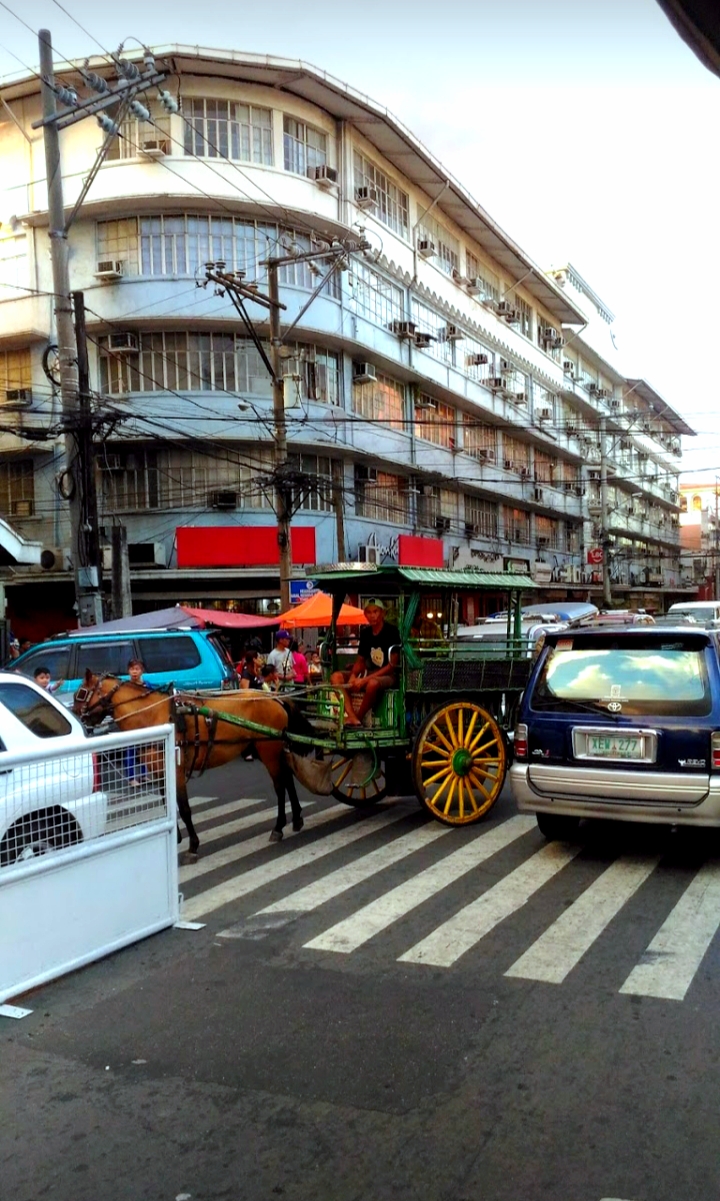 Passing along the streets of Intramuros are the restored walls and Spanish architectural buildings that can bring consciousness back to the good old days. Schools, Churches, Spanish government buildings, and old Spanish Houses are all restored and brought back to life.

Foreign tourists in Intramuros may now have an idea of our Spanish colonial past and why we say "pero, para, mas, menos," and why some Filipinos may look like Spanish mestizo and not brown Malay skin as we are known.

That ends my cultural trip to downtown Manila. A Kalesa tour is a must-try for foreigners, and most especially for us Filipinos to explore and revisit, but not revise our history and our identity.