Strolling at the Garden of Dreams 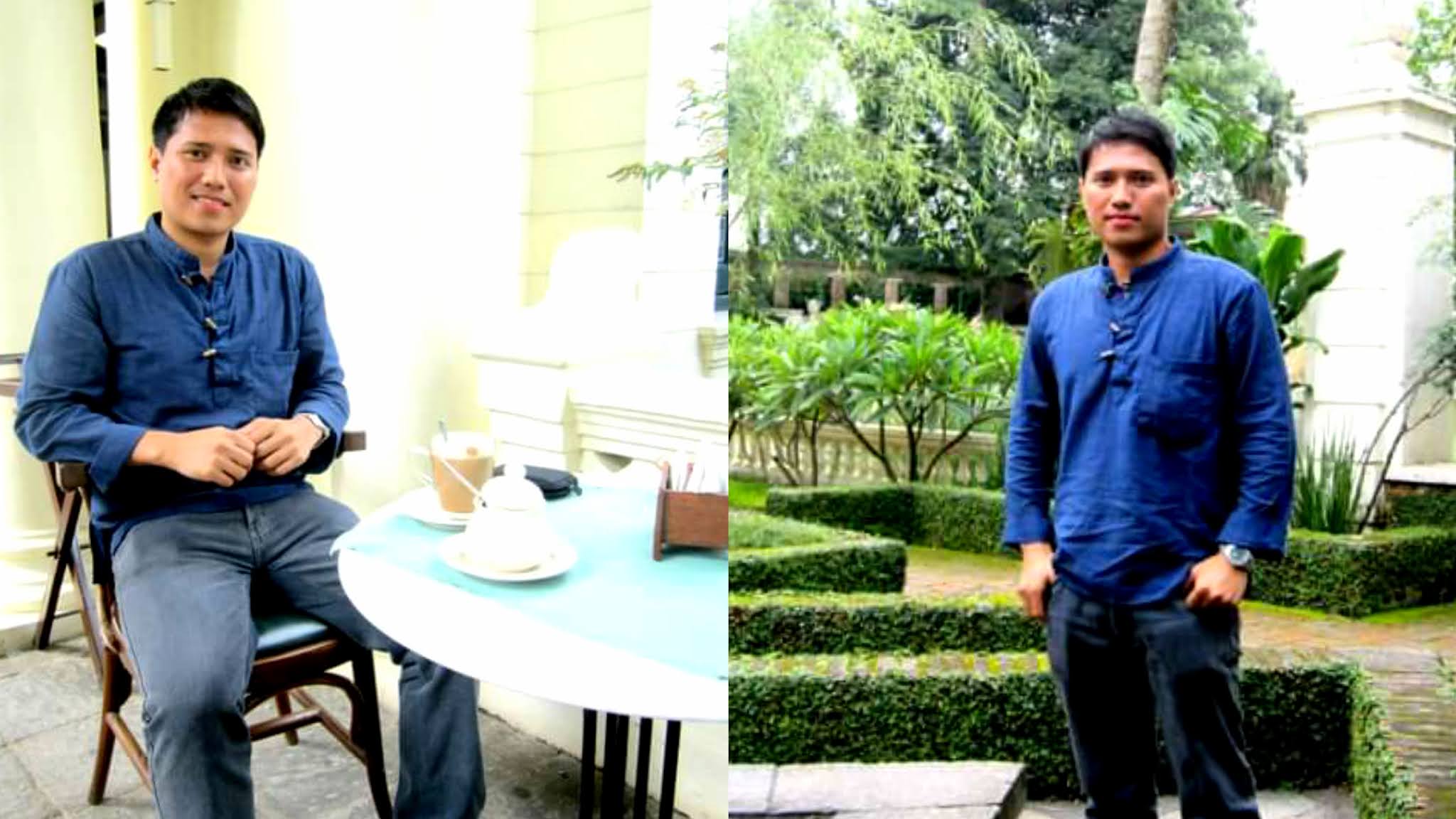 A Garden in the city makes life more balanced and achieves a healthier lifestyle. It's a breath of fresher air amidst the toxicity.

And with an urban garden in the city center, I was fortunate to have an afternoon stroll in the fully restored Garden of Dreams in Kathmandu, Nepal, in August 2013. Just six years after it reopened to the public after several decades of closure.

Kathmandu's lifestyle may not be as lavish as compared in big cosmopolitan cities. But it has the best of culture and its people. 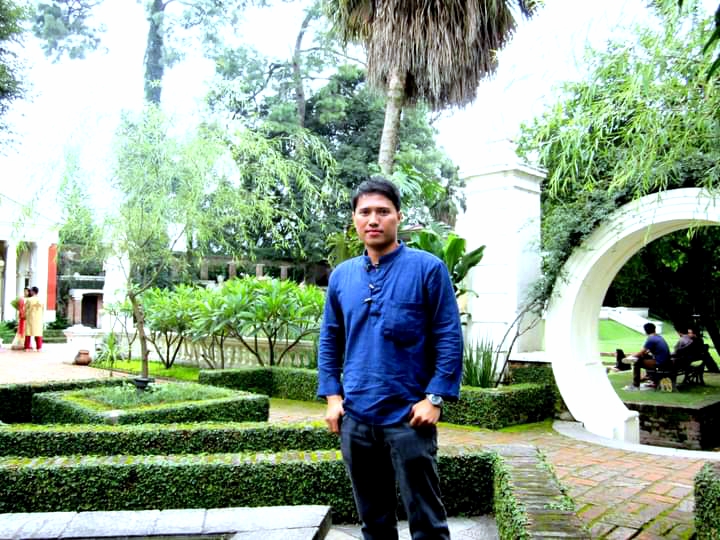 The entire city of Kathmandu is a blend of cultural heritage and a modern society due to its preserved structures like monuments and temples and the restoration of public places like the Garden of Dreams and other modern infrastructures.

As I stroll inside the walled garden, I suddenly experienced serenity due to the absence of noise surrounding the bustling city. It was just about 5-minute walking distance from the hotel where I stayed, so I got the chance to visit and unwind.

What's noticeable about the garden is its European-style architecture since its restoration with the help of the Austrian Government. It has several features like six pavilions representing the '6 seasons of Nepal' and where the place got its second name, the "Garden of the Six Seasons."

The garden has a veranda, fountains, and pergola that gives its European vibe. Also, the Amphitheater is where visitors can sit or lay down to have some chat or to read the book. Such a relaxing scene.

The flowers, shrubs, and trees make it greener.  And it's beautiful since well maintained by the number of caretakers. It's clean, green, and rejuvenating.
I appreciate arts, and so, I spent some time at the art gallery and had a conversation with the locals. That was a meaningful encounter as I have learned more about their culture.
That was a delightful afternoon stroll at the Garden of Dreams, and before leaving, I had a cup of cappuccino as I reflect and plan for my next journey around Kathmandu.
The Garden of Dreams is true to its name. It's a sophisticated garden of its time and became more beautiful when it underwent a complete restoration. Urban dwellers need green space for leisure, and hopefully, more cities will adapt to this kind of garden that offers respite to the people from the hustle and bustle of city life.
The Garden of Dreams. The Garden of the Six Seasons. A garden for the soul.
©️ 2020 Del Cusay
Related Post:
👉 Kathmandu: The gems and the Lost Treasure
Del Cusay at 9:16 PM
‹
›
Home
View web version