Living with the Gods in McLeod Ganj 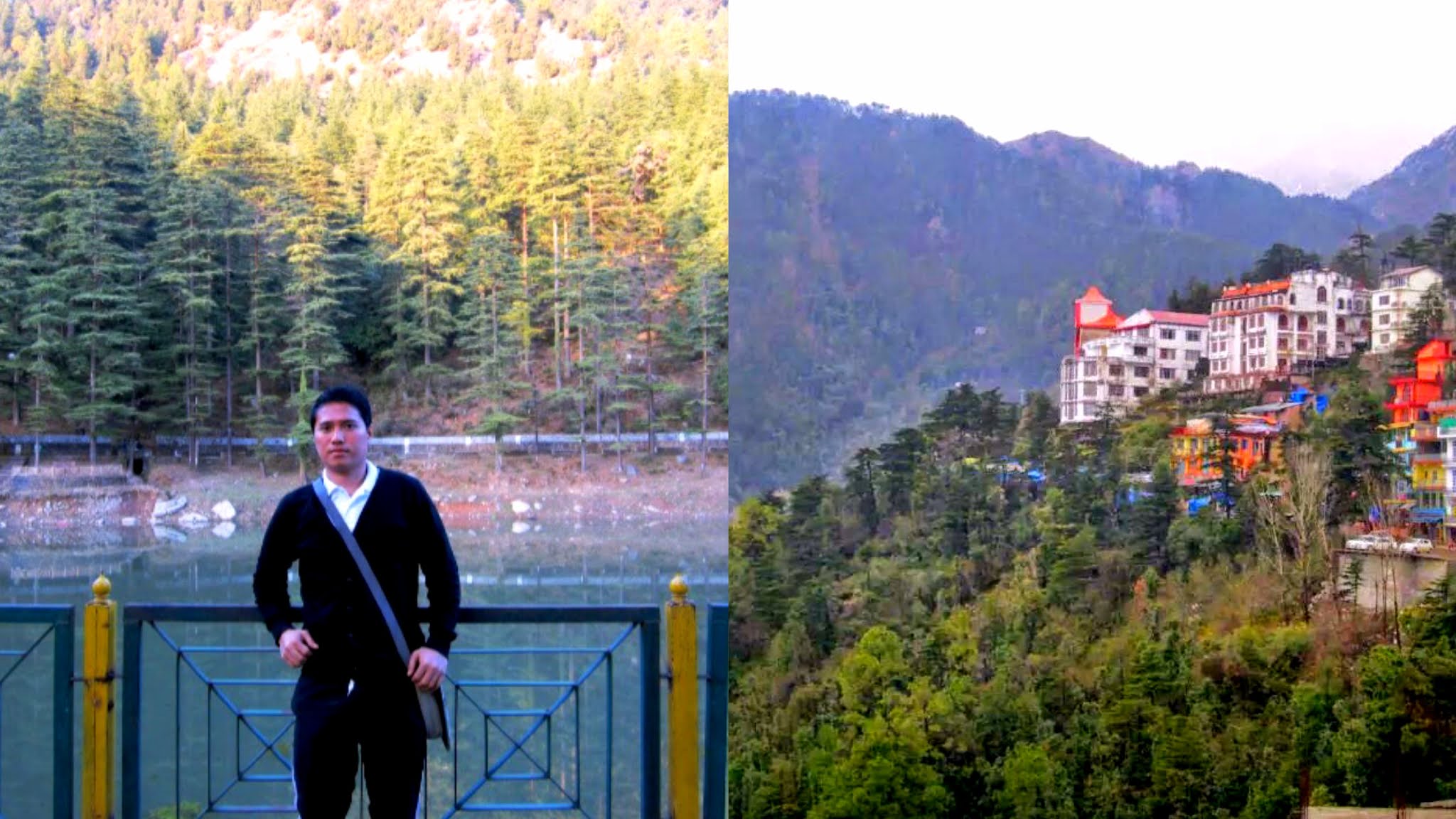 A balanced living where nature meets progress and development. It's a place that's a blend of culture and faith.

These are the Indians and the Tibetans, living in harmony with the Gods in McLeod Ganj.

Back in February 2013, I've traveled a distance to be with the Gods in McLeod Ganj. They call it "little Lhasa" since it has a large population of Tibetans-in-exile" since 1959 when the Indian Government accepted them and gave them a place to put up their Government while in exile.

That's only in India. They're accepting refugees in a warm embrace and protecting their rights, safety, and security.

And the greatest love is the Indian Government's support with their expression of faith -- Tibetan Buddhism.

In McLeod Ganj, I've met The Dalai Lama, the Spiritual leader of the Tibetans-in-exile. I was lucky to have met him at his residence when he gave a talk about "Jataka Tales" to the local and international pilgrims.

I'm a Christian, but I've studied Major religions in India for more than a year of stay. And incorporate the beliefs into my faith.

I believe that the world would be a better place if we're not too fanatic about our religious affiliation. When people would tend to fight for their faith as the best and the only truth, I would try to learn and understand deeply others' faith.

I befriend people of different backgrounds and faith in India. It's about respect and understanding and not about prejudice and religious superiority.

With the universal God, we're all equal. It just happened that God appeared in different places and times in a completely different image depending on the culture and language unique to each country.

When I was in India, their Gods are my Gods. The Gods and the Goddesses in Hinduism, Buddhism, Sikhism, Islam, and Christianity. All are Gods, but also a universal God.

In McLeod Ganj, I felt the Divine Beings; the Gods of the Tibetans and the Indians. It was different images, but I prayed to their Gods on its universal form.

As I entered the Namgyal Monastery, it was heaven on earth experience of being one with the Divine. It didn't make me less as a Christian, but it helped me strengthen and appreciate my faith even more.

That's why Major religions thrive in India, and they learn to live in harmony with reverence to each other's faith.

My visit to Himachal Pradesh was Divine- inspired. It was solo travel with my faith to the Divine guides.

Whether you're a Hindu, Buddhist, Sikh, Muslim, and Christian, we're all brothers and sisters here on earth. We have a shared humanity. Your suffering is also my suffering.

And so what we need most during these difficult times is shared humanity where we pray for each other with no boundaries, no religious affiliations, no prejudice, and no discrimination.

Because our love for humanity is our highest reverence to God.