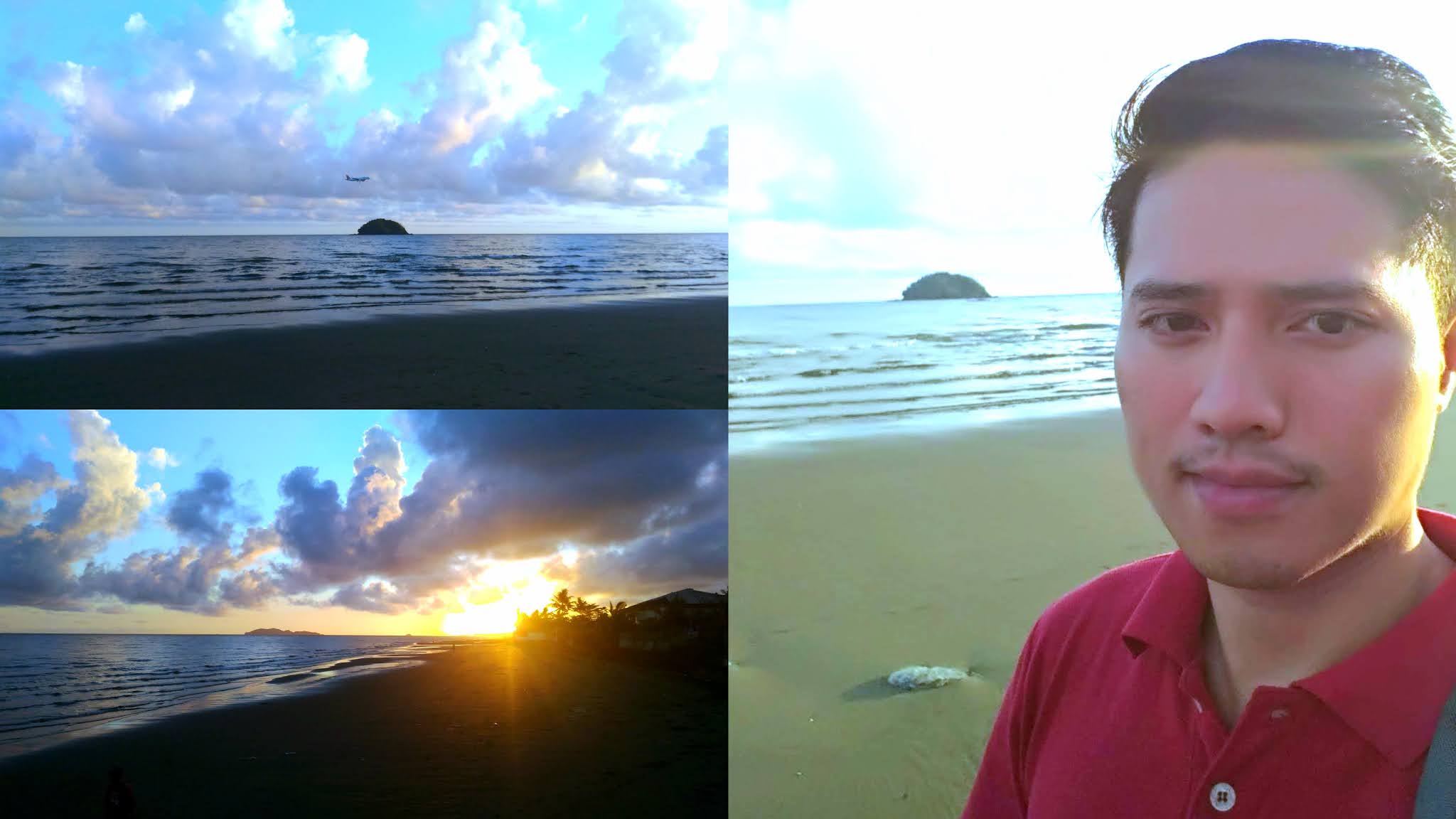 What captivates the soul more than a small island on the coast of Roxas City, Capiz, known as Mantalinga Island.

It's a tiny Island located just a kilometer away from the shore of Baybay Beach. It's famous for its long stretch of beachfront restaurants.

The place is popular in the entire Western Visayas region as the best food trip destination and gaining national recognition as one of the best sources and suppliers of seafood in the top restaurants in the Philippines, particularly in Metro Manila.

The Seafood Capital of the Philippines. That's the title awarded to Roxas City since it has an abundant supply of marine products like fish, shellfish, oysters, and many more. It serves fresh seafood every day at an affordable price compared to high-end restaurants they supply in Metro Manila which is about triple or quadruple. In Baybay Beach, Roxas City, you get unlimited fresh seafood day and night. 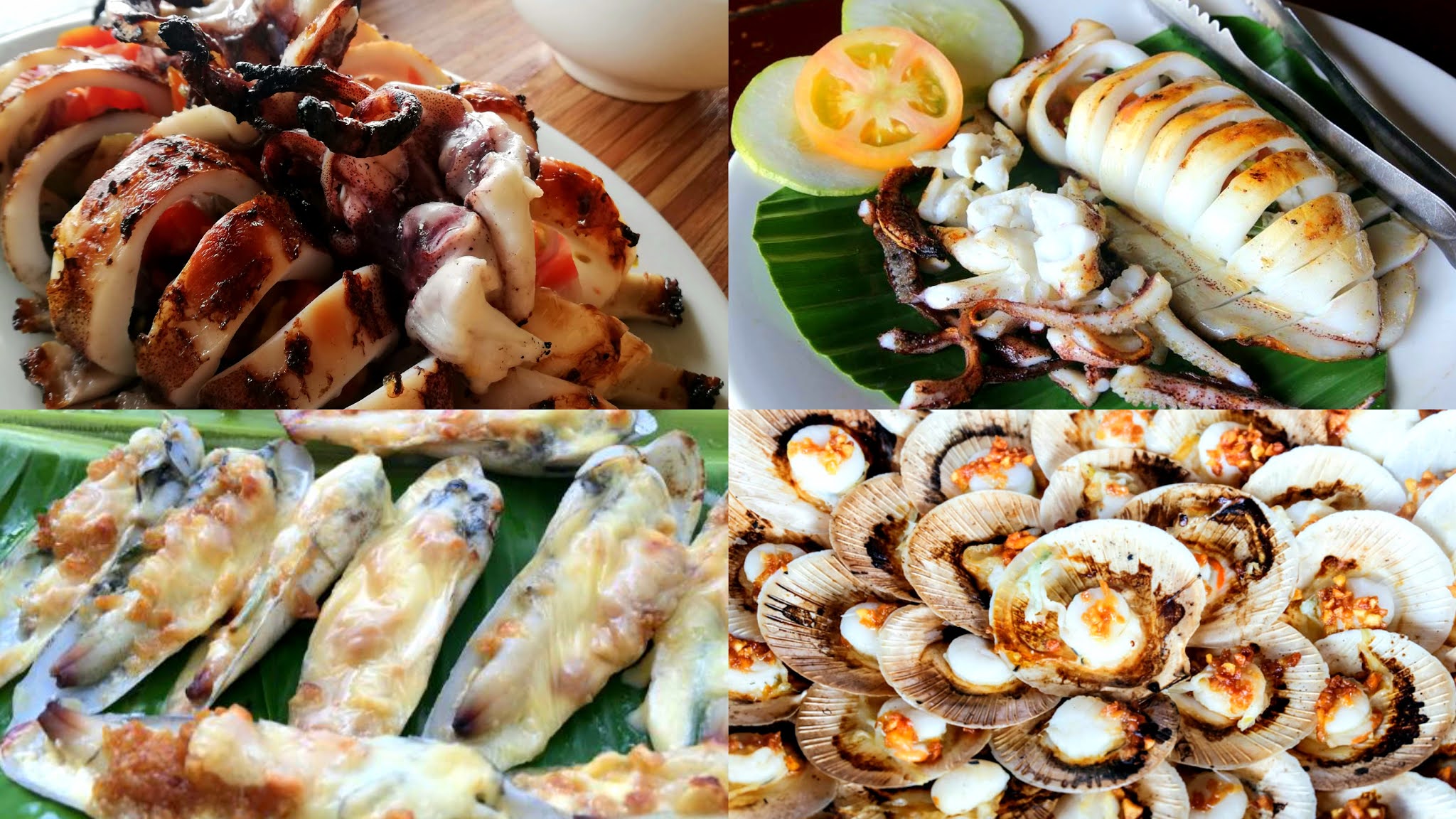 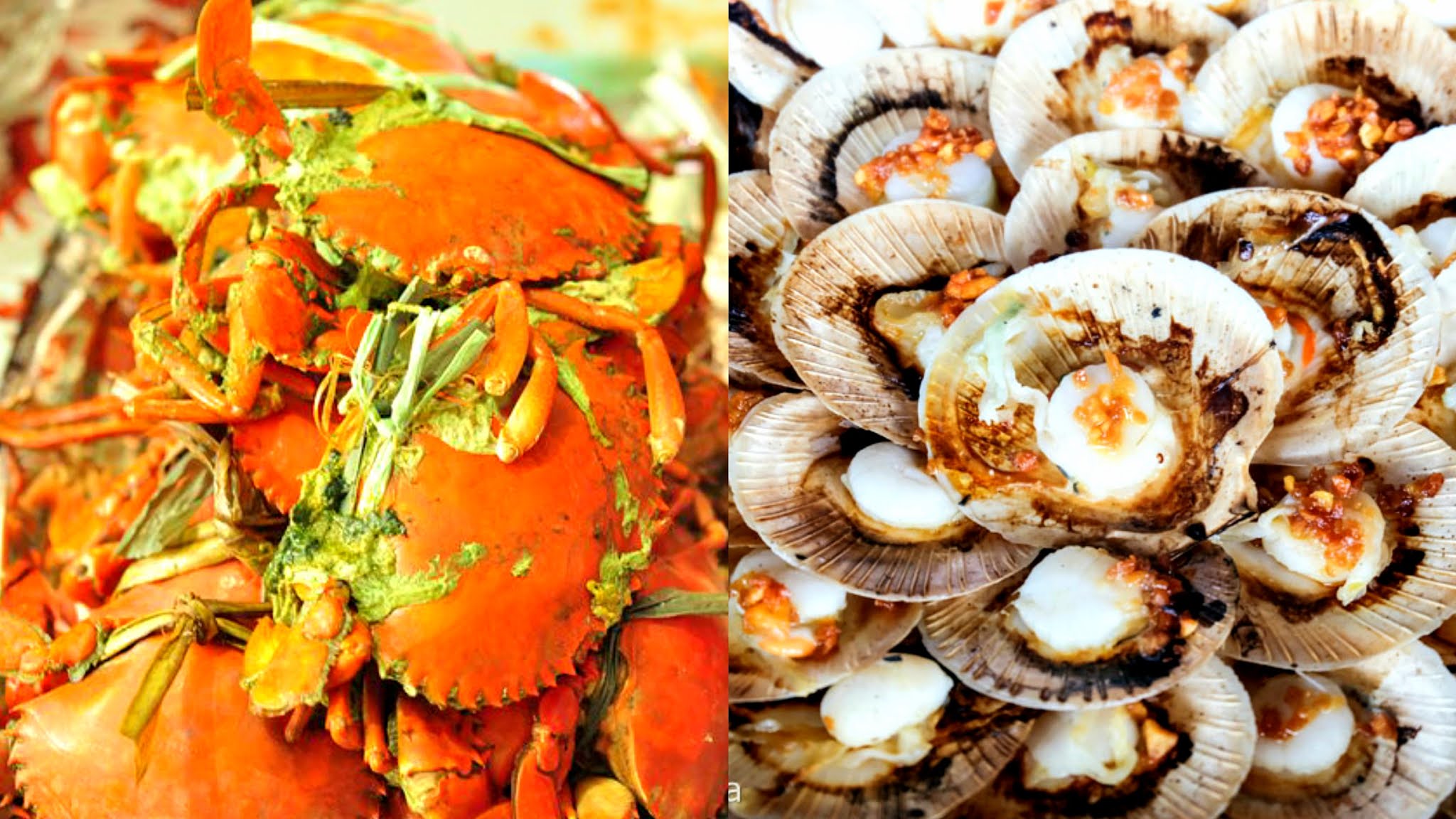 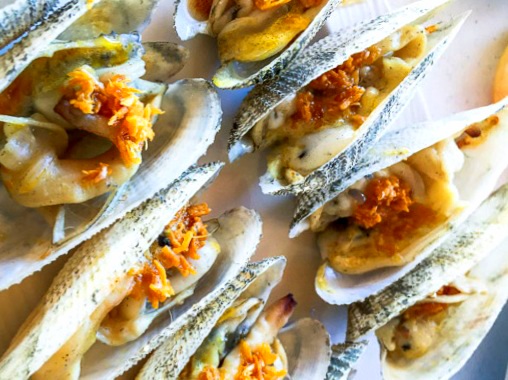 Aside from the sea's soothing sea waves and cool breeze, one of the most captivating sceneries is Mantalinga Island. It's the most famous background and natural landmark in Roxas City.

Due to its closer distance to the Mainland of Roxas City, it's easy to hire a pump boat service or a kayak to see it closely.

It's also called "Good luck Island" by the fishermen since they believe it brings good luck once they inscribe their name on the rock before they go fishing. And also when they write their name on their boat before its main voyage.

We all want good luck. We want a good journey in life. And when you visit this laid-back city in Western Visayas, be sure to see Baybay beach and experience the enigmatic charm of Mantalinga Island. You'll come for sure, and you'll ask for more.

👉 The Sacred Heart on a Hilltop