A Historical Gem in Downtown Manila 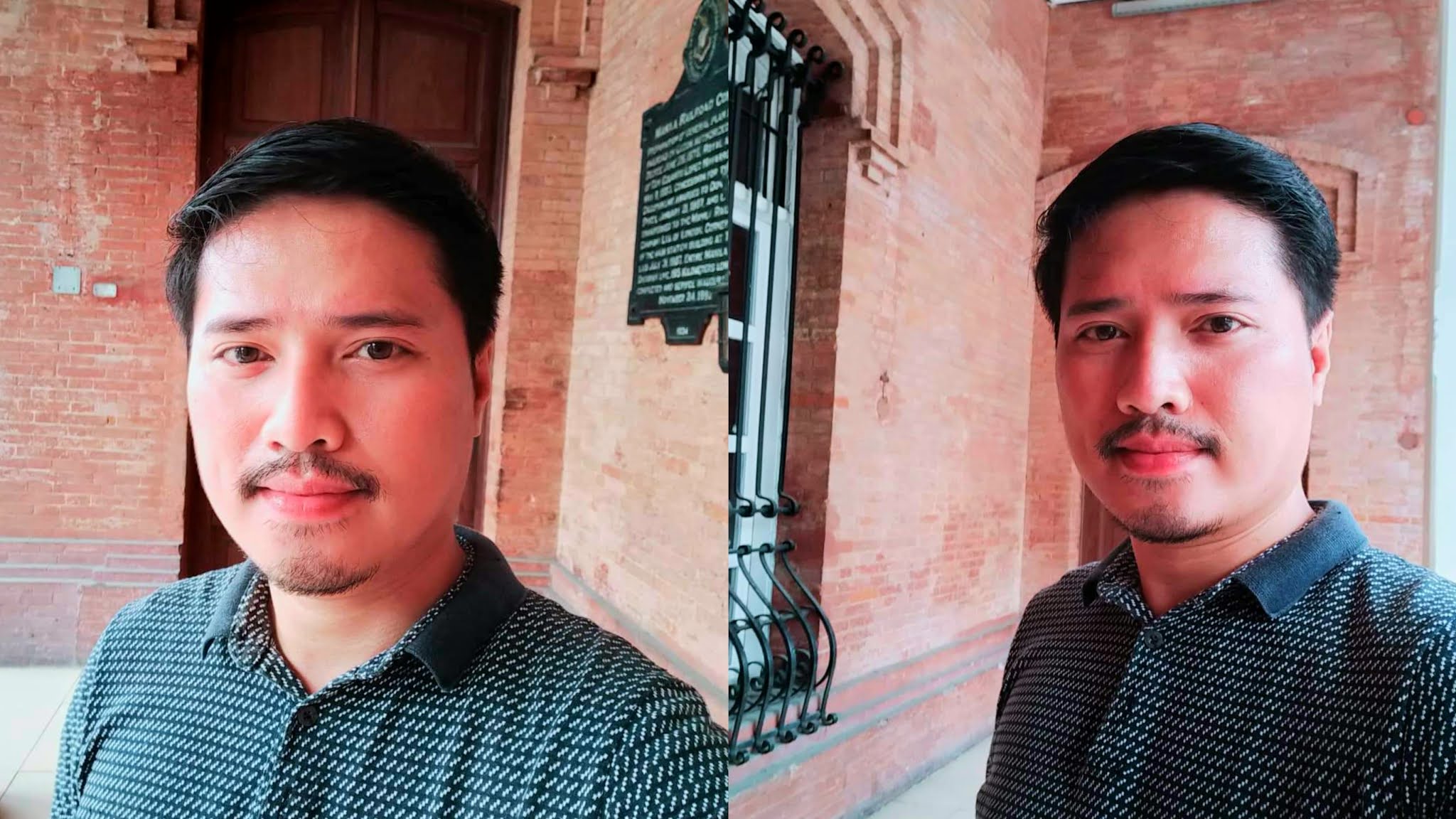 The favorite place for bargain hunters in the metro and probably from all over the Philippines is the busy district of Binondo and Tondo in downtown Manila.

It's often a chaotic and disorganized shopping destination causing traffic congestion and petty crimes. People would dare to follow the crowd to cross the street full of carts and products laid over.

It's too crowded, and sometimes not passable to vehicles and pedestrians. Even shoppers would get stuck during rush hours and weekends due to the massive crowd.

For several years that was the scene, until a change in leadership took place in 2019 with the new Manila Mayor, Isko Moreno. Since then, I've witnessed how this old shopping district has transformed to become much organized and clean compared to the previous administration.

Downtown Manila in the district of Binondo and Tondo has been the center of trade and commerce back in pre-colonial times. It has thrived even during the Spanish era and post World war 2, as it was rebuilt and bounced back stronger and wealthier, being the home of the Chinese-Filipino businessmen and their families.

The district has a hidden gem that's often taken for granted and ignored by the people despite the crowd. But this structure has caught my attention since I love historical buildings and have a deep appreciation for the government's efforts for its restoration.

This building is the old Tutuban Railway Station built in the 19th century during the Spanish era. It was the country's first road-rail network in mainland Luzon, the line from Manila to Dagupan.

The old structure was through the acquisition and restoration efforts by the Ayala company in 2016. The 20-hectare Tutuban property is even made beautiful and more pleasant, and a better shopping experience to visitors with the Tutuban Shopping Center adjacent to the old Tutuban Main Station.

The 20-hectare Tutuban property is made even beautiful and more pleasant, making it a better shopping experience for visitors with the Tutuban Shopping Center adjacent to the old Tutuban Main Station. 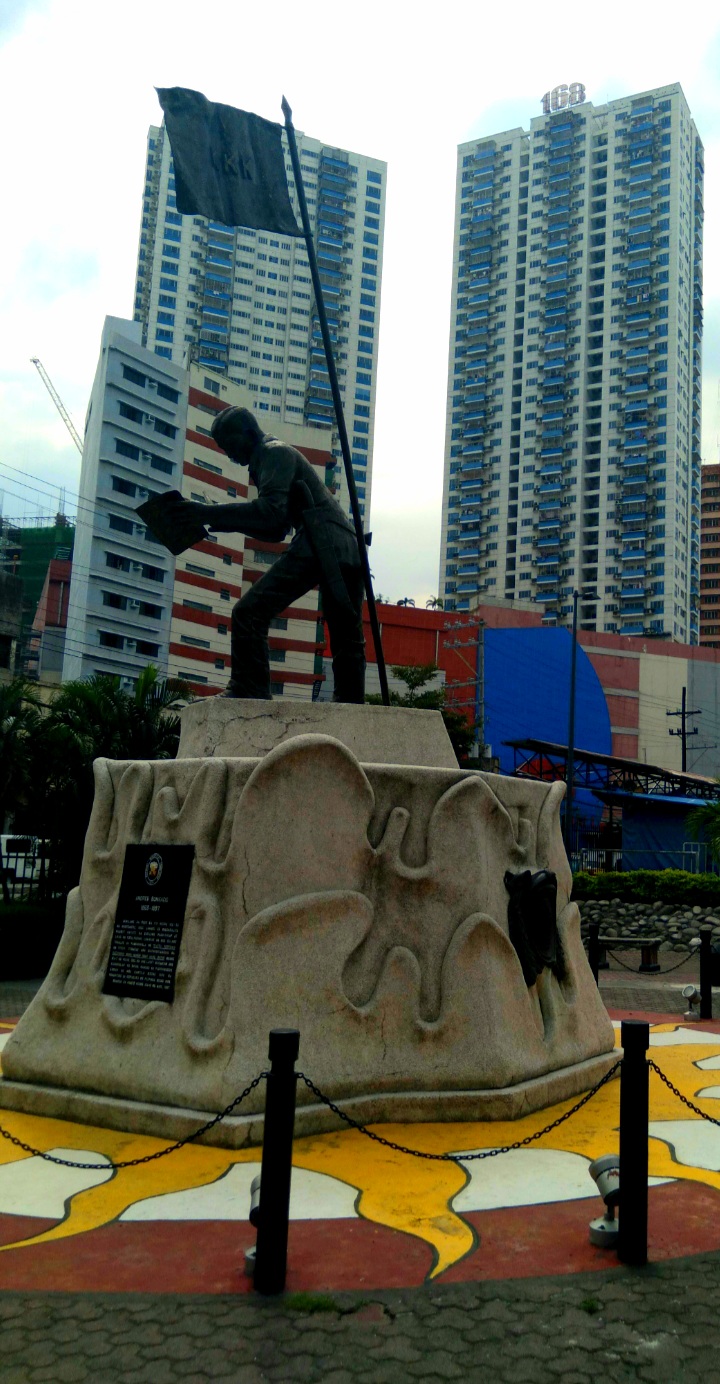 There's also a monument and a mini-park in memory of the great Philippine hero, Andres Bonifacio, born in Tondo. Not many people may have noticed, but this little park and monument have a great significance and a reminder of our glorious past. The next time you visit downtown Manila for a bargain hunt, take a closer look and pay attention to this charming building that underwent restoration to meet the new age and the new generation of mighty Filipinos.