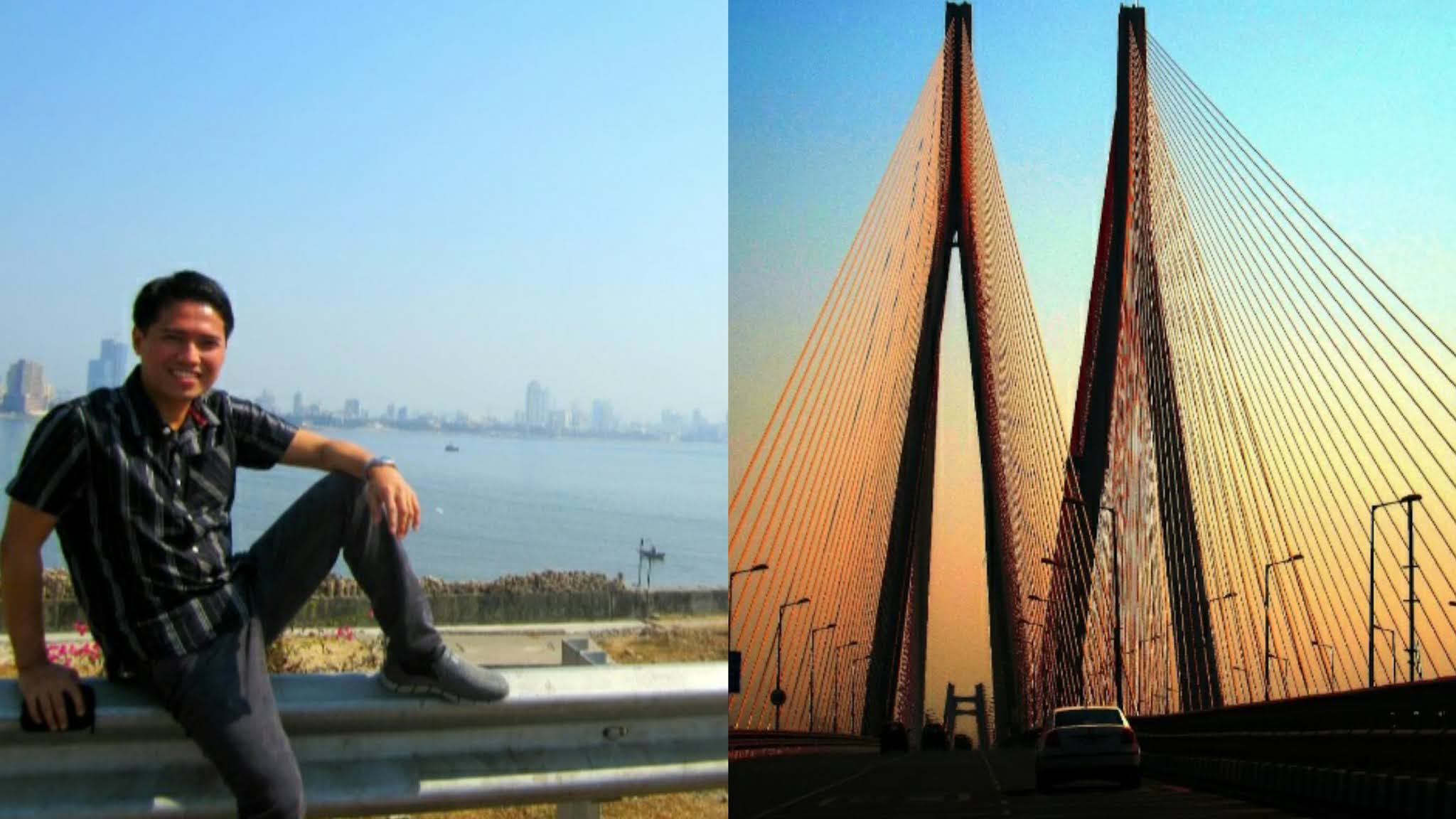 I had a terrible experience in Mumbai, and that's something unforgettable. I believe the city is the financial and cultural capital of India. And it's one of the finest and wealthiest cities in India.

But with its glamour comes the downside of bustling city life for the Mumbaikars. It's the chaos of daily living like other major world megacities. And with a month-long stay in Mumbai, I couldn't help to stay much longer. I had enough of the good times and the bad times. 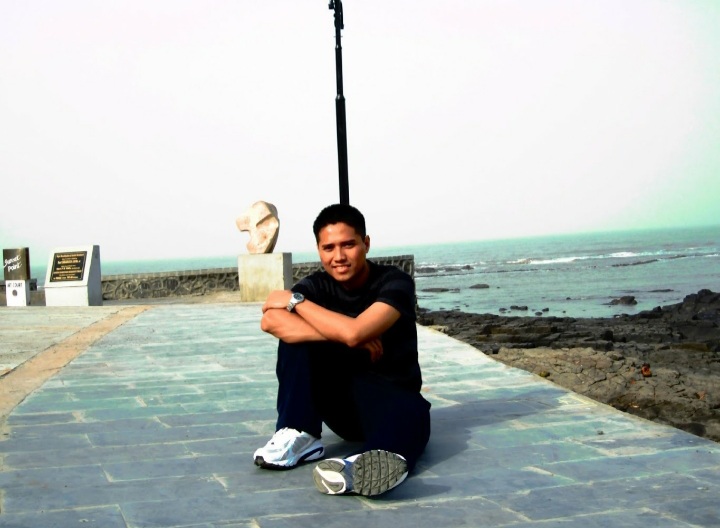 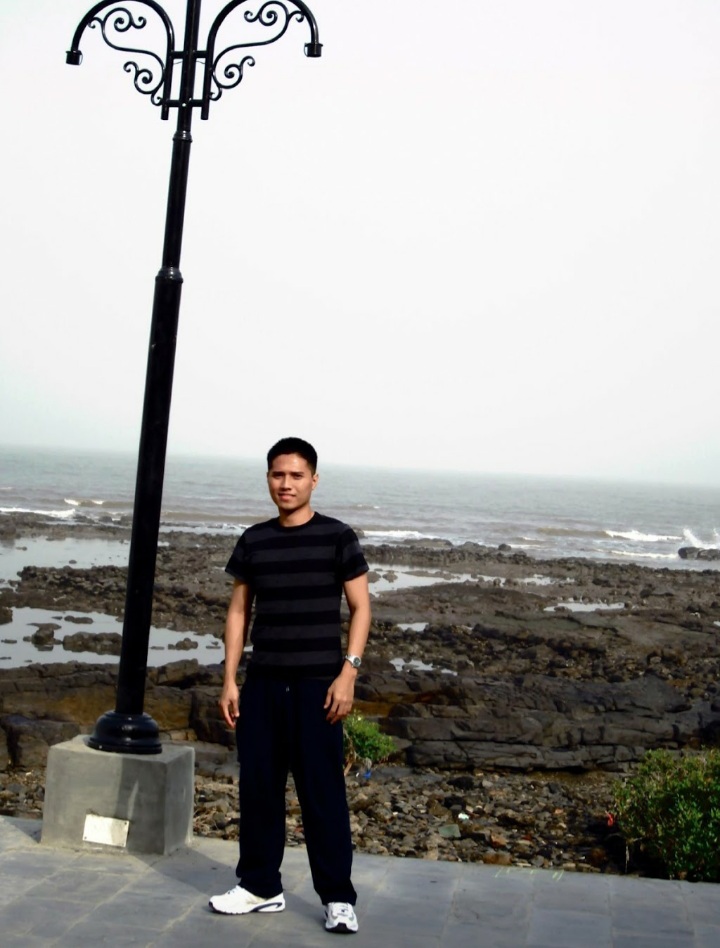 The district of Bandra where I stayed was a busy scene of street commerce, where businesses are displayed on the streets mostly ready-to-wear, colorful garments, and other personal products. I didn't bring many clothes from New Delhi, and so that I could buy something new from Mumbai, but then I haven't bought a new Kurta, but just a few shirts for 150 rupees each and a new pair of shoes in a Nike outlet store in Bandra. That's all I needed for my walking tours around the streets and downtown areas of Mumbai.

In Bandra, I would take a daily walk along with the bandstand pass by the mansion of Shah Rukh Khan, one of the famous Bollywood actors. During that time, the Bollywood "Walk of Stars" was just newly installed. The name of other stars like Kareena Kapoor, whom I've known from the movie "3 Idiots" and other celebrities whose name and body marks are inscribed and molded-- their version of the Hollywood "Walk of Fame." 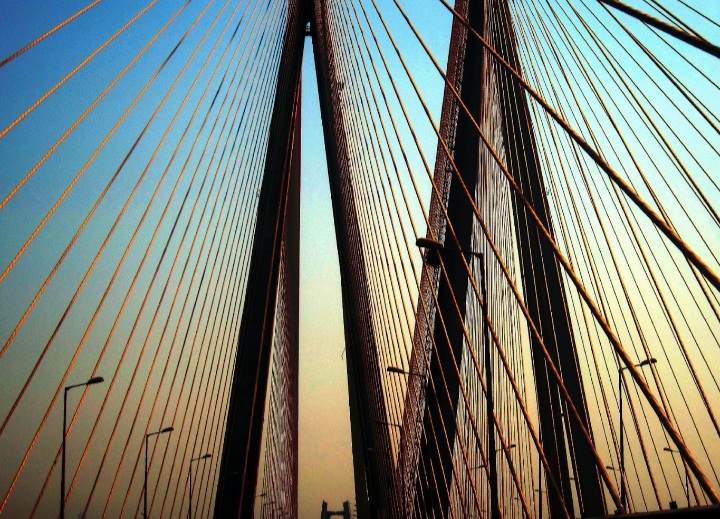 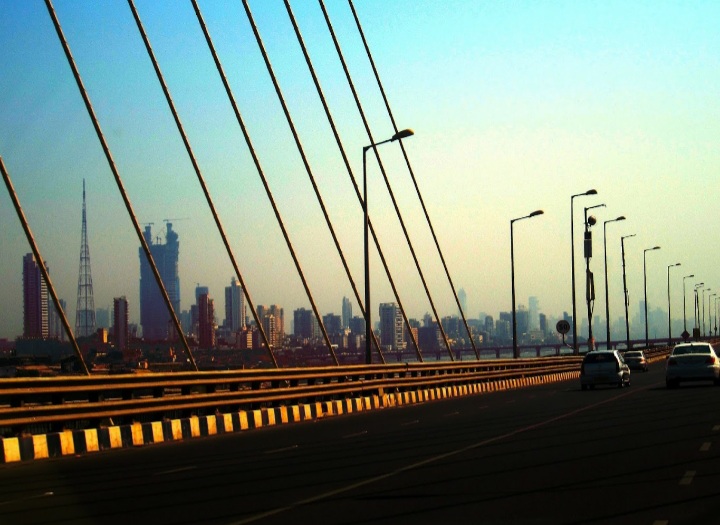 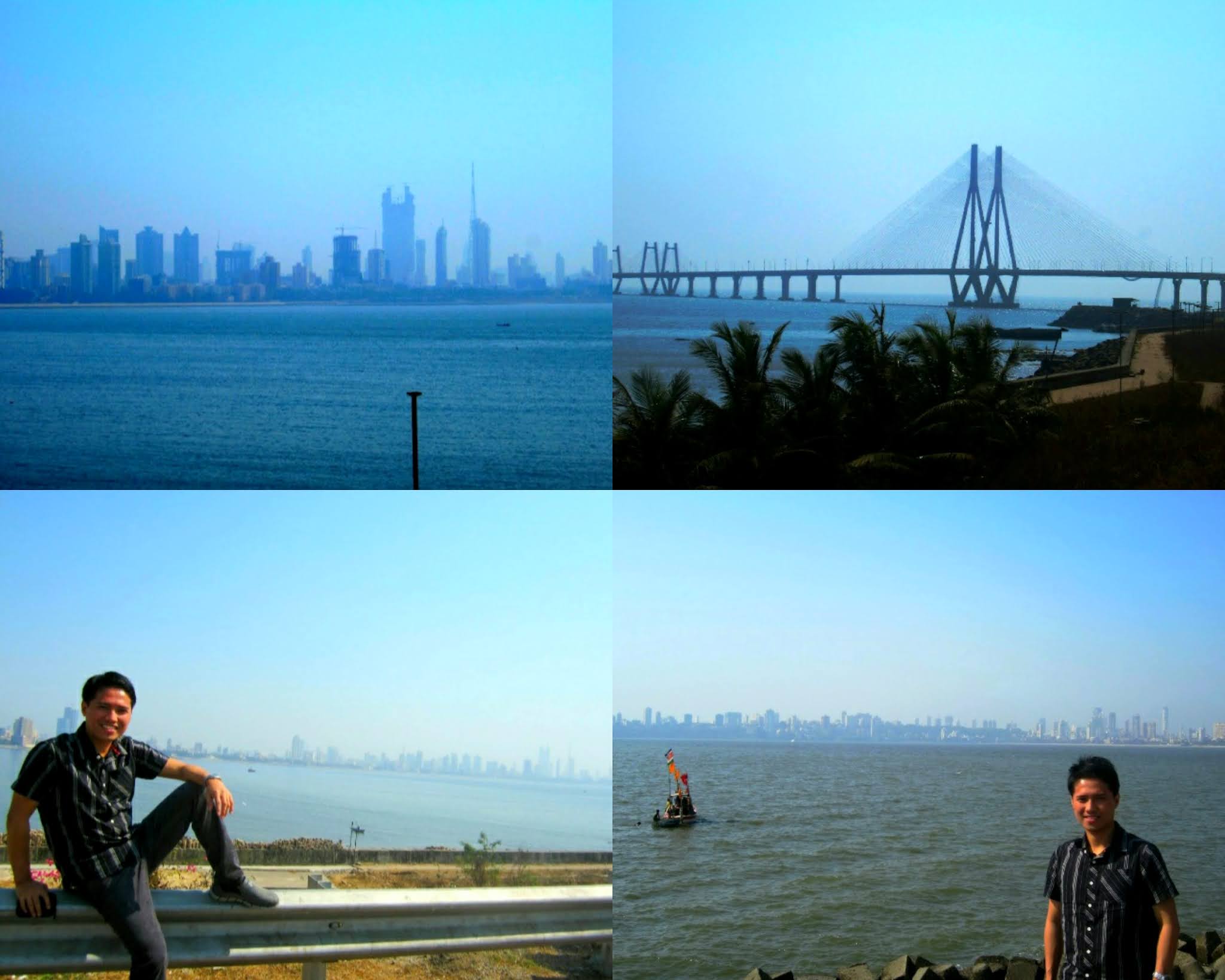 Some days, I would travel by cab from Bandra and pass by through the Bandra-Worli Sea Link. It's a majestic bridge connecting the two most important districts of Mumbai and the gateway to the downtown area where the world heritage sites are located.

I would pass and got intrigued with the tower mansion of the Ambanis. They're India's richest family and business tycoon. That's a million-dollar house in the most expensive real estate location in Mumbai. 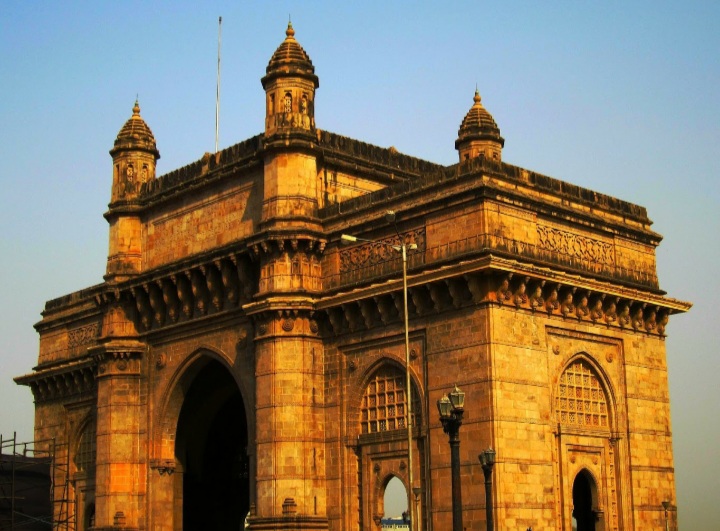 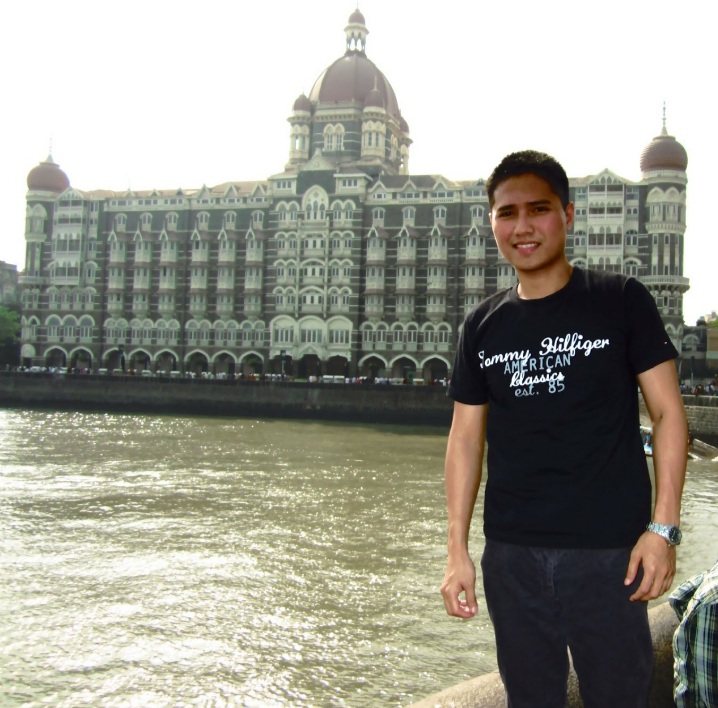 As I reached the old downtown area, my walking tour started with appreciating the old European structures like the Gateway of India and the magnificent Taj Mahal Palace Hotel, both rich in colonial history built during the British Raj.

I enjoyed the gallery viewing inside the Taj Mahal Palace Hotel. From its construction, the Royal visits, and the terrorist attack, I learned a piece of its glory as well as gruesome history. 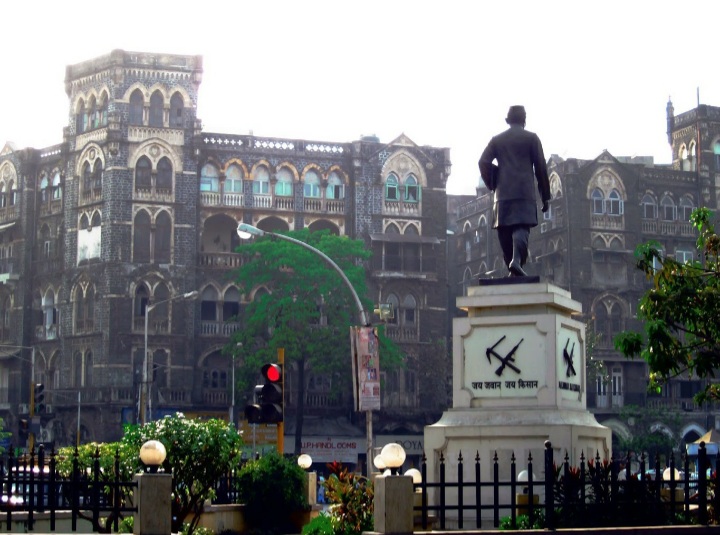 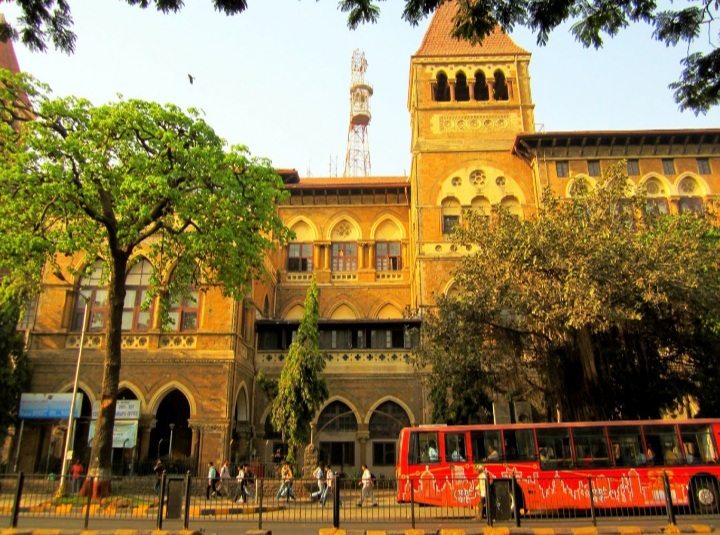 One day, I traveled by train from Bandra to the Christchurch station, and I had a horrible experience with the ticketing system on which I got into trouble. Luckily, I survived and continued the journey exploring the cricket field around the University of Mumbai and the nearby areas where I had escaped from another trap. Still, I manage to enjoy watching students playing cricket -- a popular Indian sport similar to baseball. 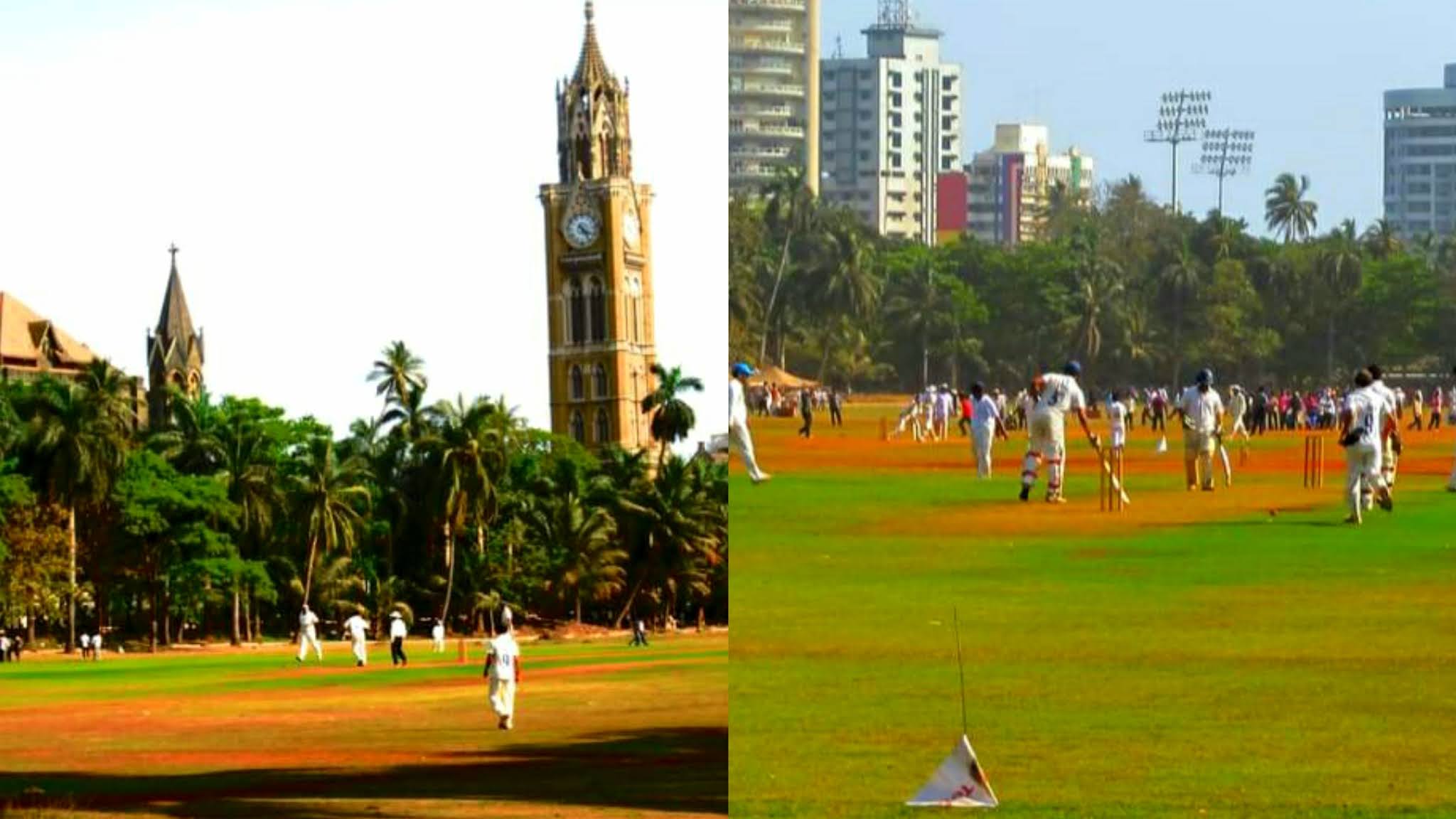 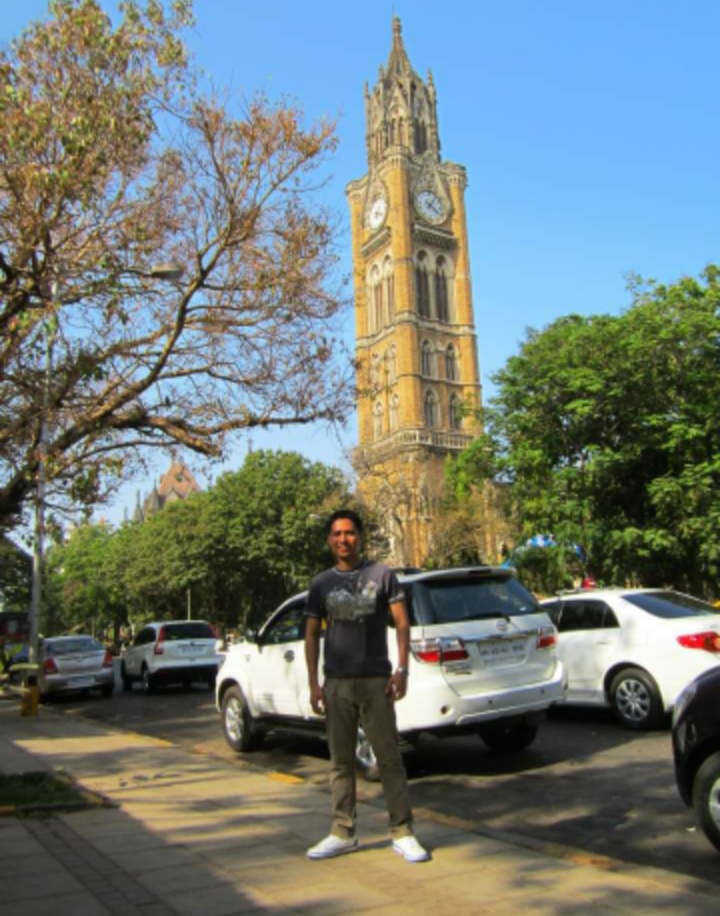 I spent more days in Bandra, and so I explored the streets. There were days I enjoyed a cup of cappuccino in a café, and some days I visited the nearby churches to pray. I went to a church on a hilltop which is a short distance car ride via Hill Road.

Before I left Mumbai, I haven't found Bollywood. It's not a place, but it's a film center. I understand they're the largest producer of films in the world. I've watched some of Shah Rukh Khan and Amir Khan's films not in Mumbai but the cinema in Delhi. There's more to Bollywood in Mumbai, but unluckily I had enough.

That was a month-long stay, and I've learned not just about the place but also about the people, culture, food, music, and lifestyle.

Mumbai has a colorful heritage, and history and whenever I have a chance to come back in the future, I wish it would be much wonderful and truly memorable.